The Ravensong is an Illicit Syndicate of wereraven lycanthropes that use their powers to help aid their agenda of gaining power and wealth. The Ravensong are known for different things depending on where you go, as sections of the Ravensong may gain their wealth and power by different means then others. Some may Steal and kill, while other extort the common folk, even still others would gain the favor of the people to have them simply place the Ravensong in a position of power and to collect wealth. But wherever you go there is a strict hierarchy within the organization and the pursuit of achieving a higher rank is often what motivates members who have already joined the organization.

Many of the members of the Ravensong believe they are doing more good then bad. The Raven song often stops and runs out other outlaws, ne'er - do - wells, and malevolent groups and then step in. They believe that, "Isn't it better to only have to deal with us? Trust that we will make sure others don't bother you? All you gotta do is pay us." This thinking leaves many members to insist they are good and moral men, when they often extort people daily.

The Ravensong value the collection of wealth and power above all other pursuits. The organization uses whatever means to gain the power and wealth. This may mean they aid an army in a offense against an evil necromancer, as long as they are paid well. Or it could mean extorting, stealing and killing for the power and wealth. Either way, they do not choose between good or evil, they simply help themselves.

The founder of the Ravensong was a human man named Viran Winglar. He was the first raven lycanthrope. He was cursed by a powerful archdruid with the lycanthropy when he stole from and cheated the druid. The druid cursed him to be a dark dirty raven to reflect how the druid saw him - a dirty but intelligent scavenger. But Viran learned how to control his powers and even under the full moon when he would be forced to turn for the night, he still maintained his conscious thoughts. Soon after he began infecting friends who shared his values for wealth and power and created and became leader of the Ravensong. They were mostly a smaller organization that would steal and trick people to get what they wanted.    The Ravensong became infamous when Jayden Blackmon took over in 1,473 AEA. He made the Ravensong grown in power as he began to extort the people of Rainum City for protection from other infamous peoples and guilds. He also made many changes to how the Ravensong operated. But when he died and the current leader took over, Fraila Silverseem. She began to focus the Ravensong more on the expansion into other countries and gaining their wealth and power by making people want to give it to them. Ways like gaining favor from the townsfolk or doing good deeds and making the people want to hand over their money and take orders from the Ravensong. This allowed the organization to expand farther then before, but the organization is still not a benevolent one. They still kill, steal and extort, just getting the people on their side is more beneficial for now.

Better us, than everyone else. 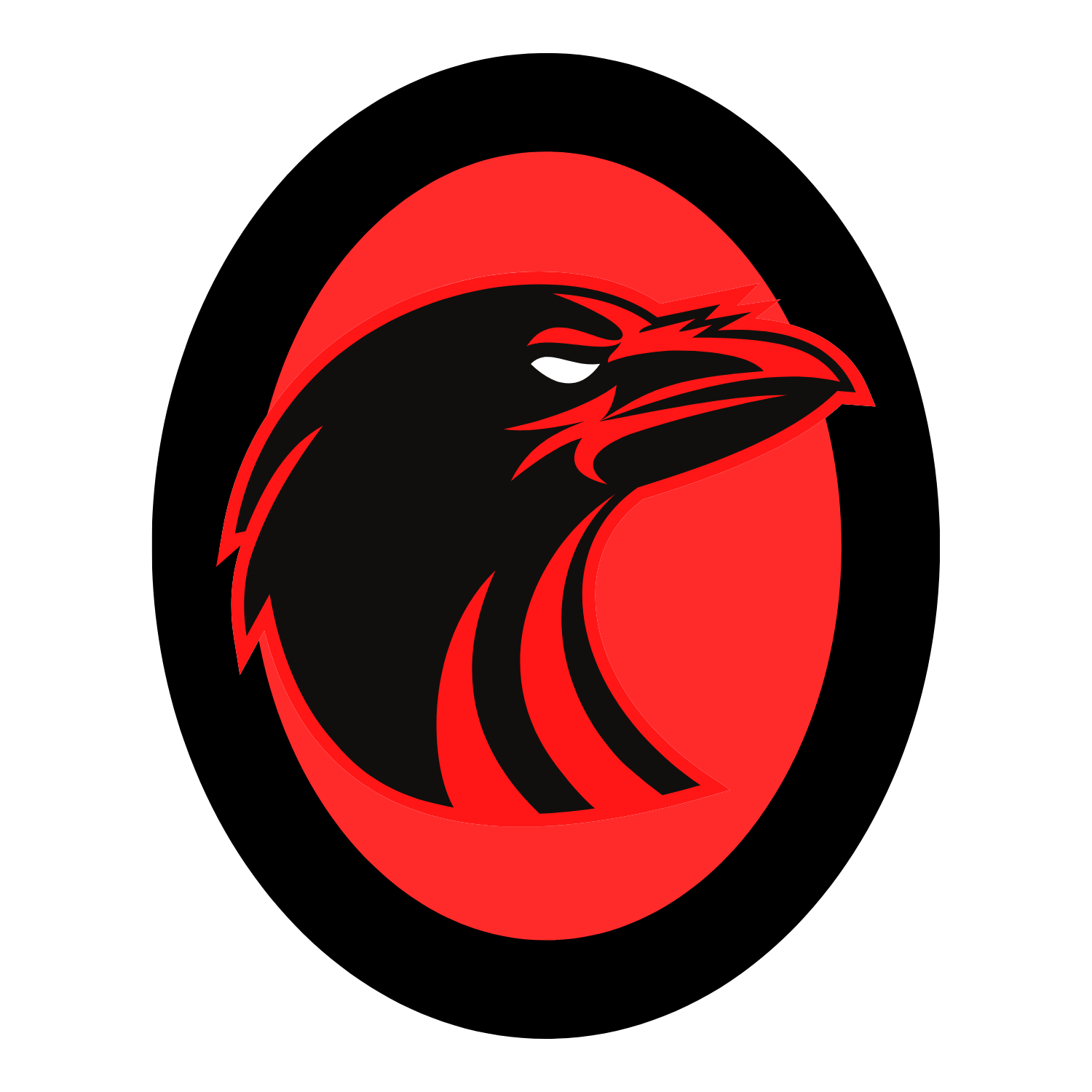