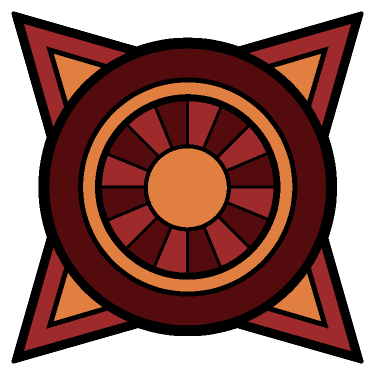 Sao is the smallest of the two suns and shines a reddish orange color. In comparison to its sister sun, Aza, Sao does not appear very bright. However, when Sao's brightness is blocked by Aza's during an eclipse, the drop in light level is very noticable. Surface temperature also noticably drops during these eclipses.

Sao produces a less potent form of solar Aura than Aza. Sao's Aura output is generally consistent, save for during eclipses. When Sao is behind Aza, all of Sao's Aura is completely negated.

Despite eclipses and Sao's relatively weak Aura, Glowfauna of Sao's Luminosity are the second most likely to combust. 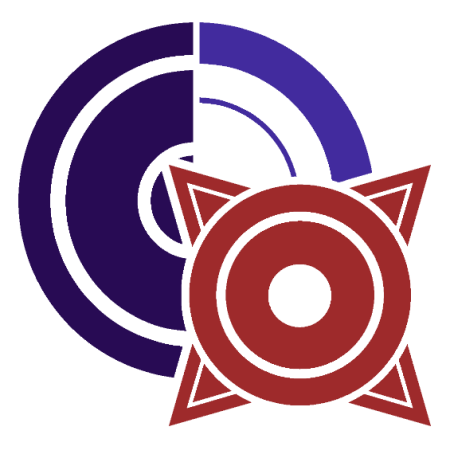