Tranchelag is southernmost duchy in the Empire and has the largest population. Tranchelag traditionally restricts the role of women in combat, however this changing under the current Duke Raffi de Tranchalam.
Tranchelag is famous for its swordmen and the size of its military. 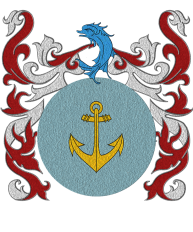