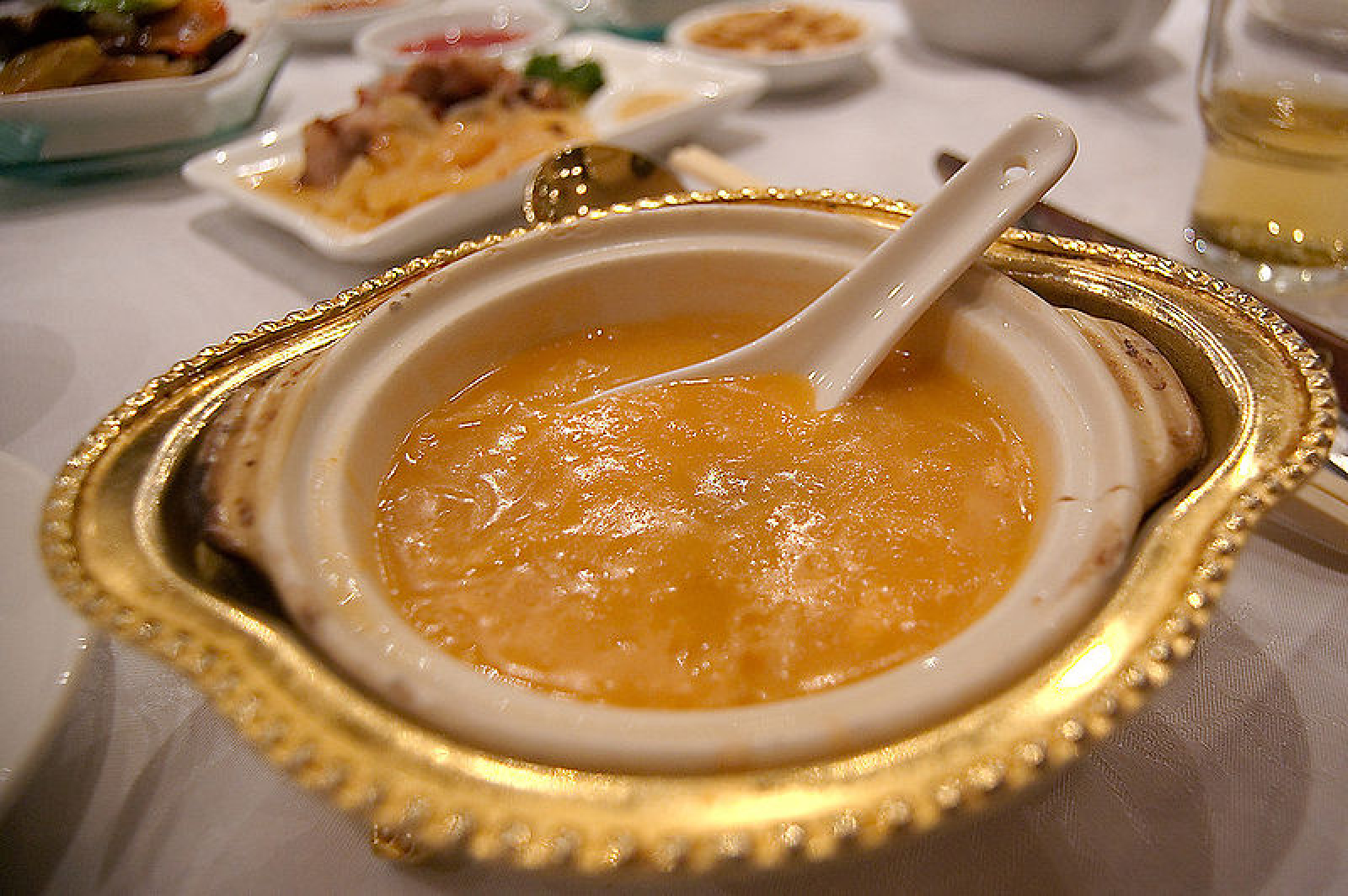 Dragon wing soup is a traditional Salian soup sometimes served at noble weddings or when electing a new monarch. Due to the rarity and difficulty in obtaining dragon wings only the very wealthy can afford to serve this dish. The dragon wings provide both a very unique flavour and the soups distinct texture.   The soup originated long ago during the dragon wars. According to legend, the Salian soldiers were starving due to the dragons having cut off their supply lines, the resourceful Salians then resorted to eating their fallen enemies. Some of the soldiers discovered that the wings would make an excellent soup, and their families would continue passing on this recipe even centuries after the war had ended.   The wings are usually imported from the northernmost parts of Salia where dragon hunting is still a common pastime for nobles. In other parts of Salia, many citizens feel it is unethical to use dragon wings in food, especially since dragons are a sapient species.

Begin with cleaning the wings and placing them in lukewarm water. Shred the wings into small strips and place them in a pot of water and boil for two hours. Heat the pig fat in a pot, add the sliced chanterelles and garlic and sauté for one minute. Add the wine, broth, and salt, boil for a few minutes. Place all the ingredients in the same pot and boil for one hour, add seasoning according to personal preferences. Ready to serve!

The dragon wings add a rich earthy taste to the soup, and a bit of spiciness due to the natural heat of dragon meat. Most of the soup's texture also comes from the wings, and can best be described as being somewhere between chewy and crunchy. The soup often tastes quite salty and can be very spicy depending on what spices the chef adds.
Item type
Consumable, Food / Drink

What an exquisite dish, this must be a rare privilige to enjoy! Great details about the flavours!

Killing dragons? I EAT them!

Sounds tasty! How large are the dragons? If they are large wouldn't it be hard to clean them? How many people work on making this dish? How much soup do they on one wing? 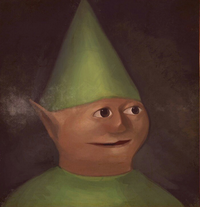 Most are about as large as african elephants. A few experienced chefs can prepare the dish in about a day. One dried wing would feed roughly 20-25 adults if no other dishes are served.

Neat :3 Must be a lot of work to clean those wings. Are you going to write a profession article for the chefs? :)

Planning on writing one on gourmet chefs overall when I have some free time, I don't think the soup is served frequently enough to create an entire profession around it.

Yeah, I was thinking chefs in general with maybe a mention about how much education one must have to become a chef for the royals and such. :)   But anyway, a great and tasty article! <3