Rebels against the West Island

This is the alliance of all the factions that make up the rebels of the Zeribian Revolution of Der Fem. This organisation is the precursor to Der Fem (country).

The seeds of the alliance were sown when the Gwarngad contract was made between the ruling Zeribian nobility of Toad Cape and the Republic of Free West Island, that guaranteed the nobles larger self-government rights over their people. The goal of the contract was to pacify the groving Zeribian community, but in the end the common people ended up suffering both from the farenisation programs of the Republic, as well as undemocratic governance and harsh religious purity rules that the nobles were imposing on them. The leading forces of the revolution turned out to be the wealthy middle class of traders and artisans, who saw it as a change of liberating themselves from the nobility's rule.

The rebellion forces took over Toad Cape in 800 AH. For the next two decades the rebellion forces had partial reign over the western parts of the island, fighting occasional battles with the Republic and the nobles. Finally the rebellion managed to unify themselves with the nobles, and succeeds into driving out the remaining forces of the Republic 819 AH. The Rebels the transform into the Kingdom of Der Fem. The outcome of the Rebellion was a disappointment for many of the members, because Der Fem became a pretty conservative Zeribian state, unlike the multiethnic community the rebellion had been.

Zeribian families
Many Zeribian families were part of the alliance. A couple of them were noble houses, most notably, Šamper, the family of Ûšum Biz Xefkam Šamper Nezen, whom the rebels crowned their king. In addition to the nobles, there were also prominent merchant and artisan families who saw the rebellion as a way to improve their standing. On of them was Šiwke, that managed to become noble during the revolution.

West Island citizens
Many anti-republic Faren factions also joined the revolution. Their main motivation was discontent towards the current politics of the Republic of Free West Island.


Relationships with other organisations

Zeribian factions
In the beginning of the revolution the indipendent Zeribian city states had a negative reaction to the revolution, which, at the time, was seen as a commoner rebellion against the zeribian nobles. Later, when they realised that the revolution had a chance of winning against the Republic, the revolution became more of a Zeribian independence movement, and the rebels gained their support.   The rebellion's relationships with the leading house of Crescent, Tyršan, was especially difficult, because the house of Šiwke Gwelzuh were the descendants of the old leaders of Crescent, and had tried claiming the throne to themselves. Tyršan forced Šiwke into denouncing all claims to the rulership of either Crescent or West Island in order to claim their support.   Mainlanders
Some factions from the mainland were also supporting the revolutionaries. They were motivated by a chance to get rid of the trade regulations that the Republic had imposed between the Continent and the Eastern Islands. Some city states such as Arensande (city state) were openly supporting the revolution, and send the revolutionaries soldiers and supplies. The others, including many prominent Faren city states such as Fares (Silford) were officially neutral, but many private factions were helping the revolutionaries. Even more important than the support the revolutionaries gained, was, however, the fact that many mainlanders refused to help the Republic.

The leading people in the rebellion were wealthy merchant families that were financing the cause. The most involved were Zeribian, but many others were supporting the cause. The symbolic leader of the rebellion was Šamper Nezen, a man coming from a noble Zeribian family who was crowned a king by the rebels. Other leaders include Šiwke Gwelzuh, Šiwke Kvešur and Burwiš-Gwar Sabaš

The governing system of the rebellion was a mix between a direct democracy and military hierarchy, where the military leaders of each members held the most power. 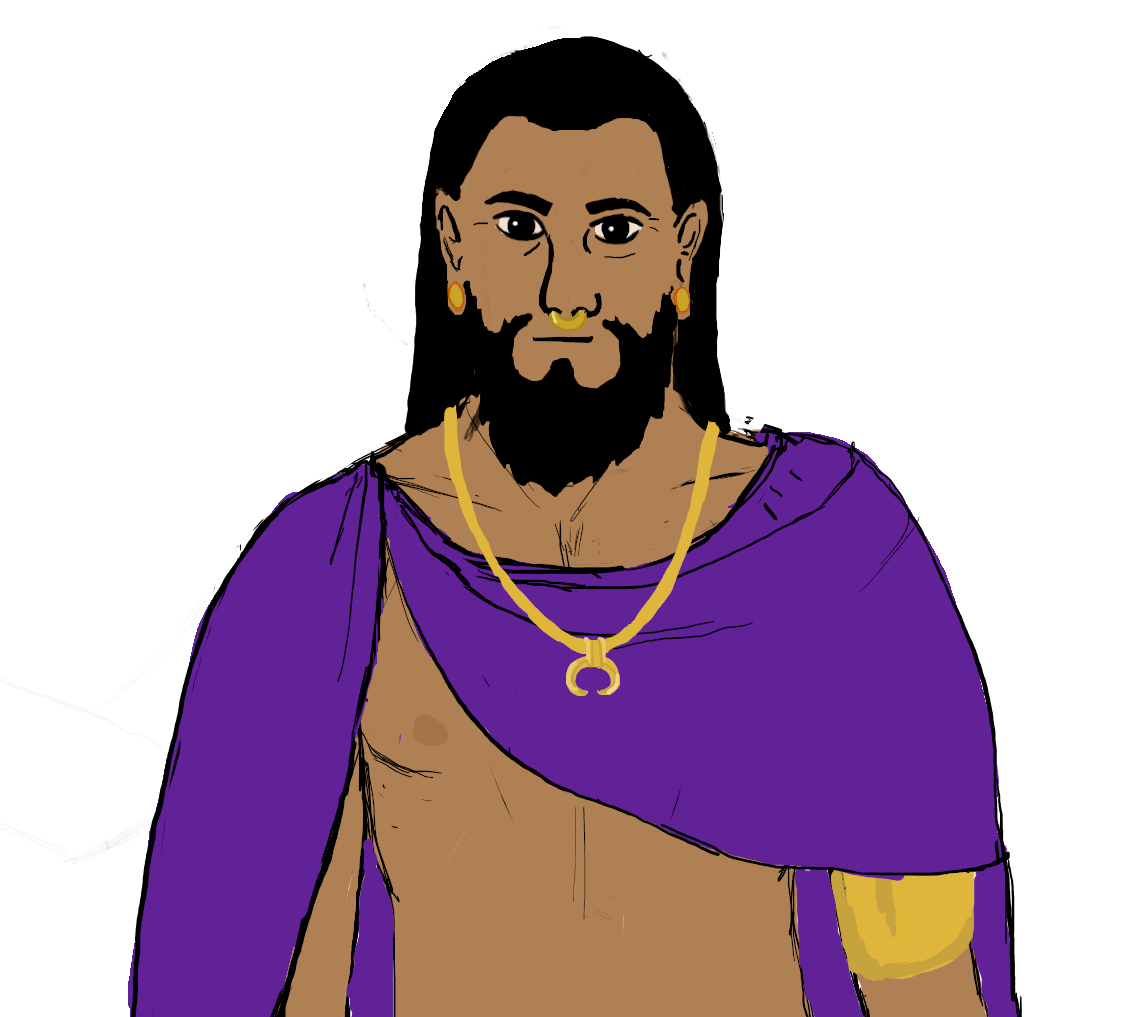 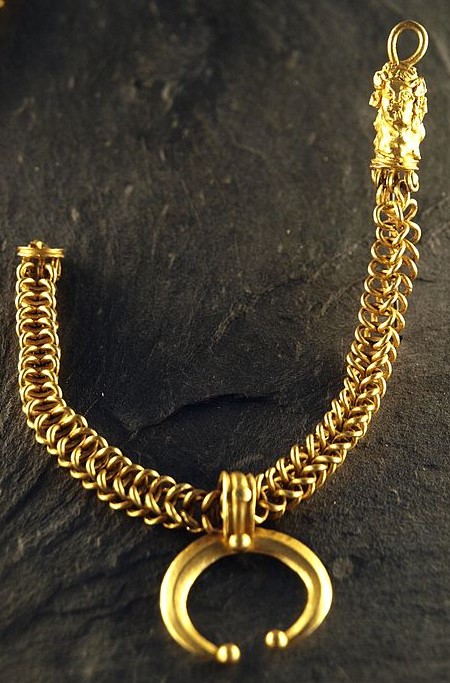 by mararie
Many rebels were wearing the Lunar pendant as their symbol.

Tweet
Tell me what you liked! I'm happy to receive any feedback. I'm not a native English speaker, so feel free to point out any obvious grammatical mistakes or recurring misspellings too.

What happened before the revolution began?

What happened during the Revolution?

I've seen much worse English from native speakers - you're doing fine! And I like this article very much; it's quite complex, even though it looks simple. Good work!

Thanks, the revolution is in the center of the story I'm currently trying to figure out, so it's definitely quite complex, even in my head :D I should be almost native level at this point, but I mostly added it there to tell people I'm happy to take any corrections, because correcting native speakers of their grammar is pretty impolite.