Naruseiń (Nem: 'Rainbow') is the partron god of writing and fine arts.

Naruseiń is the gardener of the God Naralte, who resides and works in the Garden of the Heavenly Lord that surrounds Naralte's palace in the heavens. In this garden he takes care of all the plants that exist or have even existed on Salan.

All day Naruseiń travels through the endless gardens, and sings the names of all the plants housed there. Hearing his voice all the plants grow and bloom. In the evenings a great feast is held in Naralte's palace, and Naruseiń entertains all the gods and spirits with his poetry and singing.

Artists prey for Naruseiń for inspiration, and he is praised in many songs. Honour is usually paid to Naruseiń before artistic events such as musical performances or theater festivals. He is thought to not care much for physical offerings, but is usually honoured in singing or poetry. Burning incense or scented candles are often also used as an offering.

In the West Island the spring plucking of the Holy Geese, kept for producing quills for the scribes, is done in the honour of Naruseiń. A festival is held at this time, and includes poetry competitions and musical performances.

Being the patron of writing, he appears in many stories, including the Myth of the spirit swan, and Ásinnár and the herb of rebirth (included in The giant and the rainbow snake).

Naruseiń, as his name implies, is the divine personification of the rainbow.

His other symbol is the peacock (Nem: naruseińkaut, the 'rainbow bird'), and it is believed that birds can take messages to him. During her adventures Hero Ásinnár also used swans to carry herself into his garden for seeking his aid. 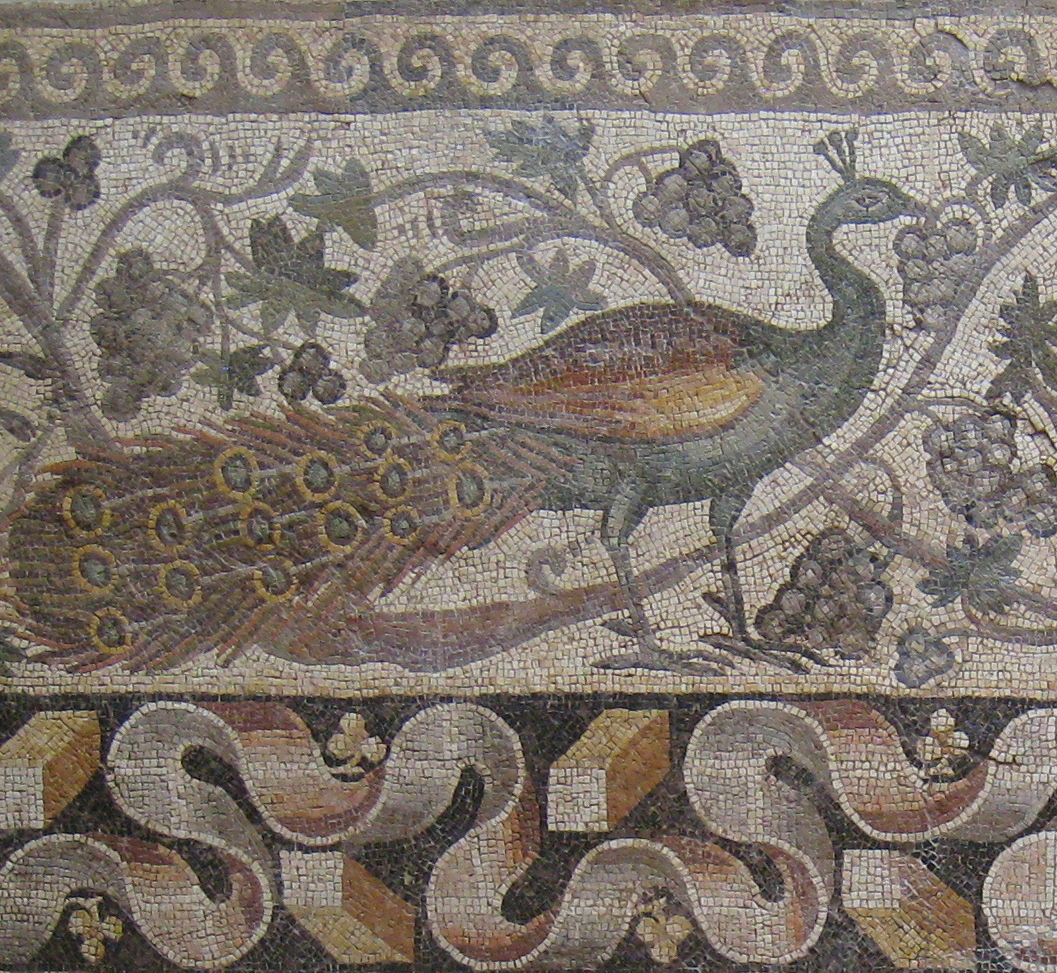