It answered the prompt: "Α vehicle or type of vehicle used for long journeys."
Heavy-Weight Cargo Ships are space-faring vessels designed to transport goods at slower-than-light speeds. They will travel at up to one-tenth the speed of light when transporting cargo between planets. This speed limits the amount of particle displacement the cargo is undergoes while in transit. Steel, for example, loses 1/100th of its original mass after only 25 hours at light speeds. The cargo bays of Heavy-Weight Cargo Ships typically take up one-half to three-quarters of the ship's total volume, with the remaining space housing the crew and equipment.

Nuclear Fusion-Pulsar Reactors are used almost exclusively when powering a Heavy-Weight Cargo Ship. Despite their relatively low power output, the stability of these reactors is crucial to the regular functions of these ships. Cargo ships of this class can be out of range of any repair services for months. As such, their power supply must be consistent.

While malfunctions of nuclear fusion-pulsar reactors are rare, they can occur. Malfunctions can, in extreme rarity, result in the dispelling of the atmospheric membrane, which can cause fatalities from pressure release, asphyxiation, and/or radiation poisoning. More commonly, the reactor will simply shut itself down, causing delays ranging in length from a few hours to a few days.

Heavy-Weight Cargo Ships are propelled and steered by compressing and ejecting hydrogen fuel, which is stored in the tank at the bottom of the ship. The compression is achieved via a piston system, and very little fuel is required for most course adjustments. The propulsion system is not computer-controlled.

The hydrogen used as fuel is refilled at every Way Station as a part of the ship's routine maintenence checks. Should a cargo ship run out of fuel mid-course, fuel tankers patrol the entirety of each Intergalactic Highway.

An Artificial Intelligence (AI) is used as an interstellar positioning system. It advises the pilot on how to make course corrections during the flight. The AI has no access to the maneuvering controls of the ship, however, and all changes in direction are manual in nature. Three pilots are employed as part of the ship's crew to ensure someone is always at the helm.

The manual nature of the piloting has saved thousands of Galactic Knerams for the companies using these ships, as AI systems advanced enough to control a ship are pricey and prone to malfunctions. One AI system capable of controlling ships would cost the salary of fifteen pilots in routine maintenence alone.

Although crew members are permitted personal weapons (i.e. knives and certain personal firearms) on board these ships, there are no weapons installed for the defense of the ship itself. Most Heavy-Weight Cargo Ships carrying valuable goods are accompanied by at least one armed escort, otherwise, they are left without offensive capabilities.

Heavy-Weight Cargo Ships have their hulls and weak points reinforced with Ultrino Steel, which provides additional defenses against most common weapons. These reinforcements stand little chance against the weapons used by most professional militaries.

Heavy-Weight Cargo Ships are equipped with an Atmospheric Membrane Generator for the safety and comfort of the crew. This membrane encases the entirety of the ship, including the cargo bay. Atmospheric membranes provide gravitational fields centered on the device, trap air within the membrane, and shield those inside the membrane from radiation. 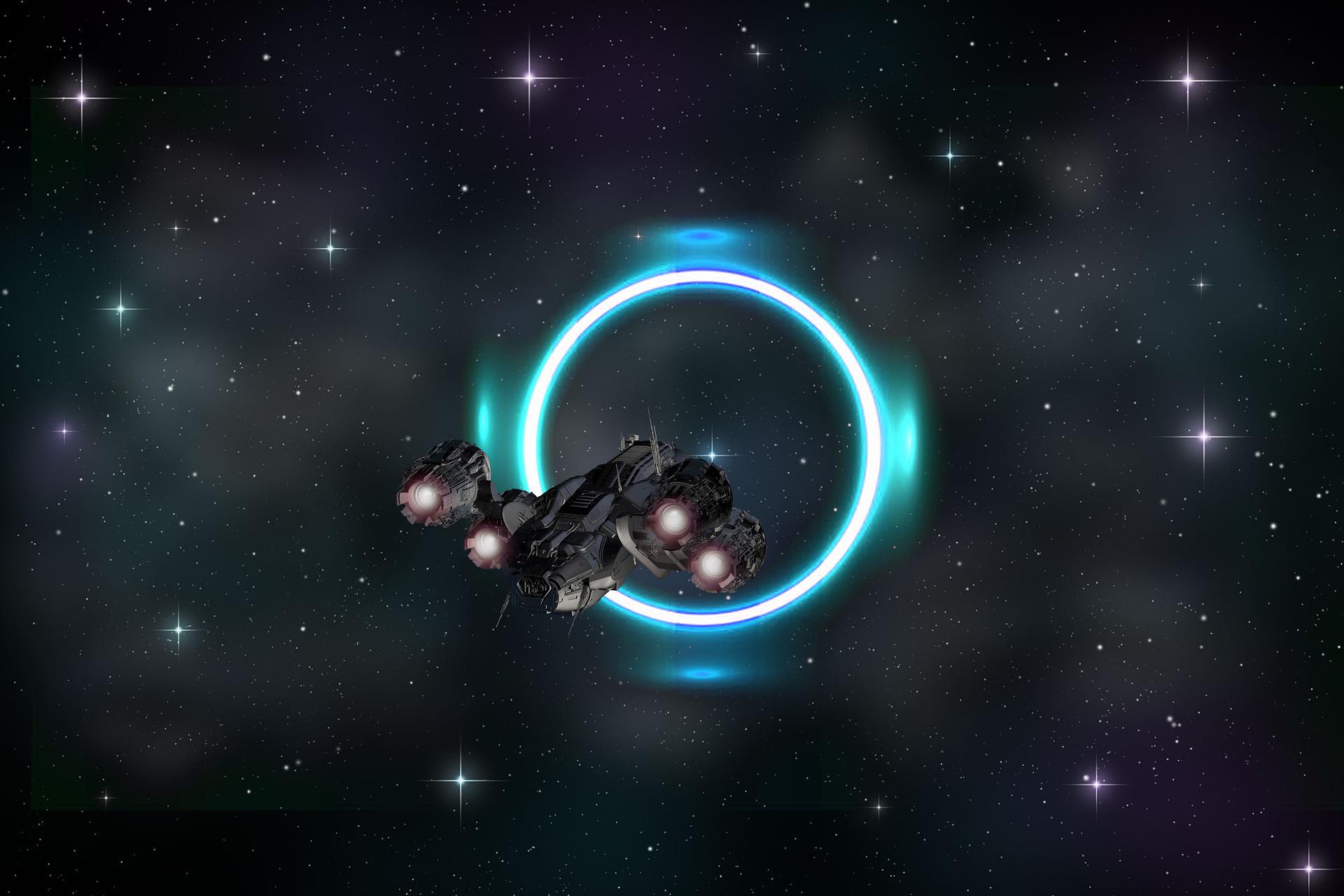 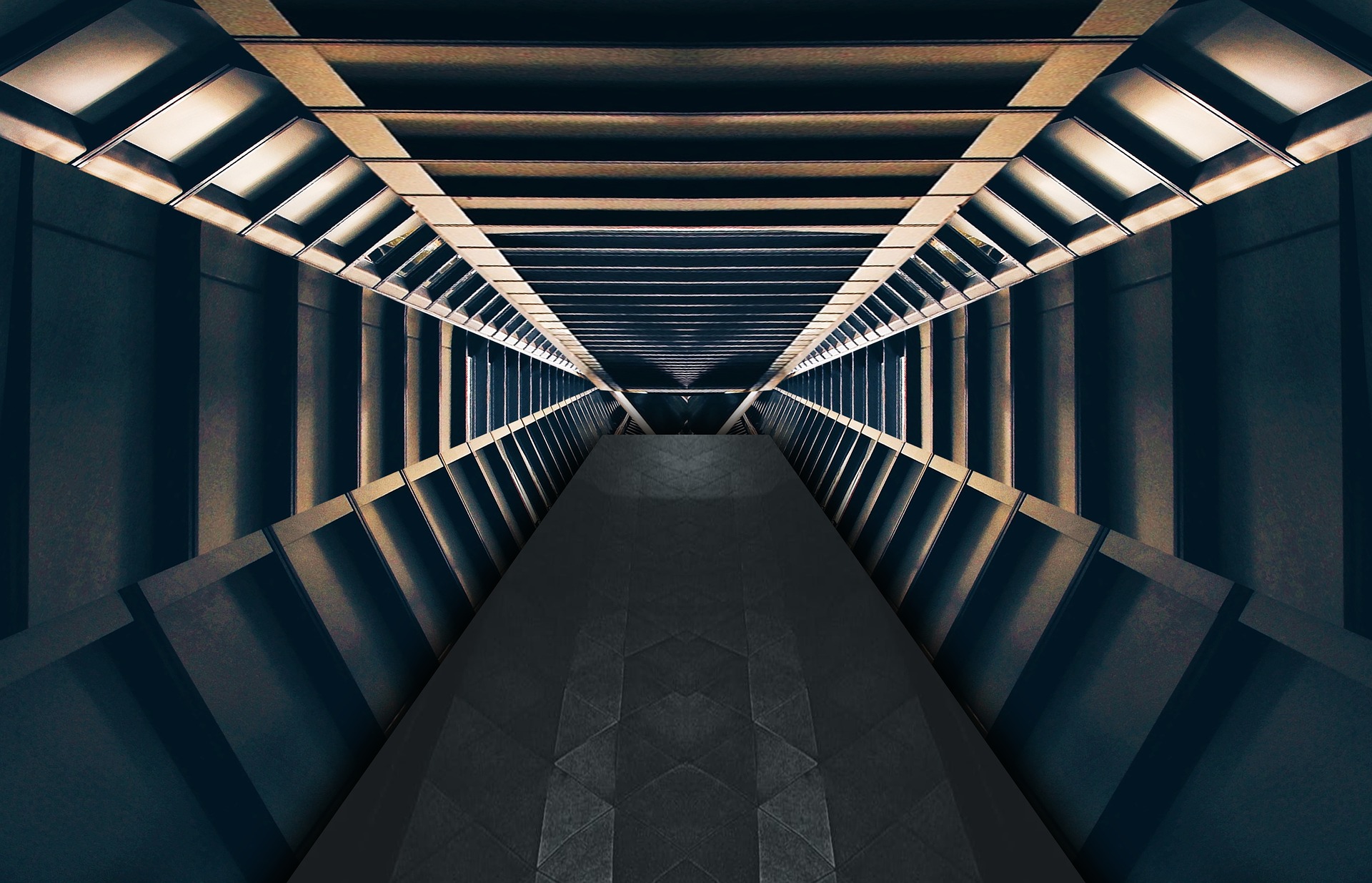 Cargo Bay by prettysleepy1 on Pixabay

Good job moon! Really like the article! Hope your summer camp continues to be a vibrant success! Keep up the good work!