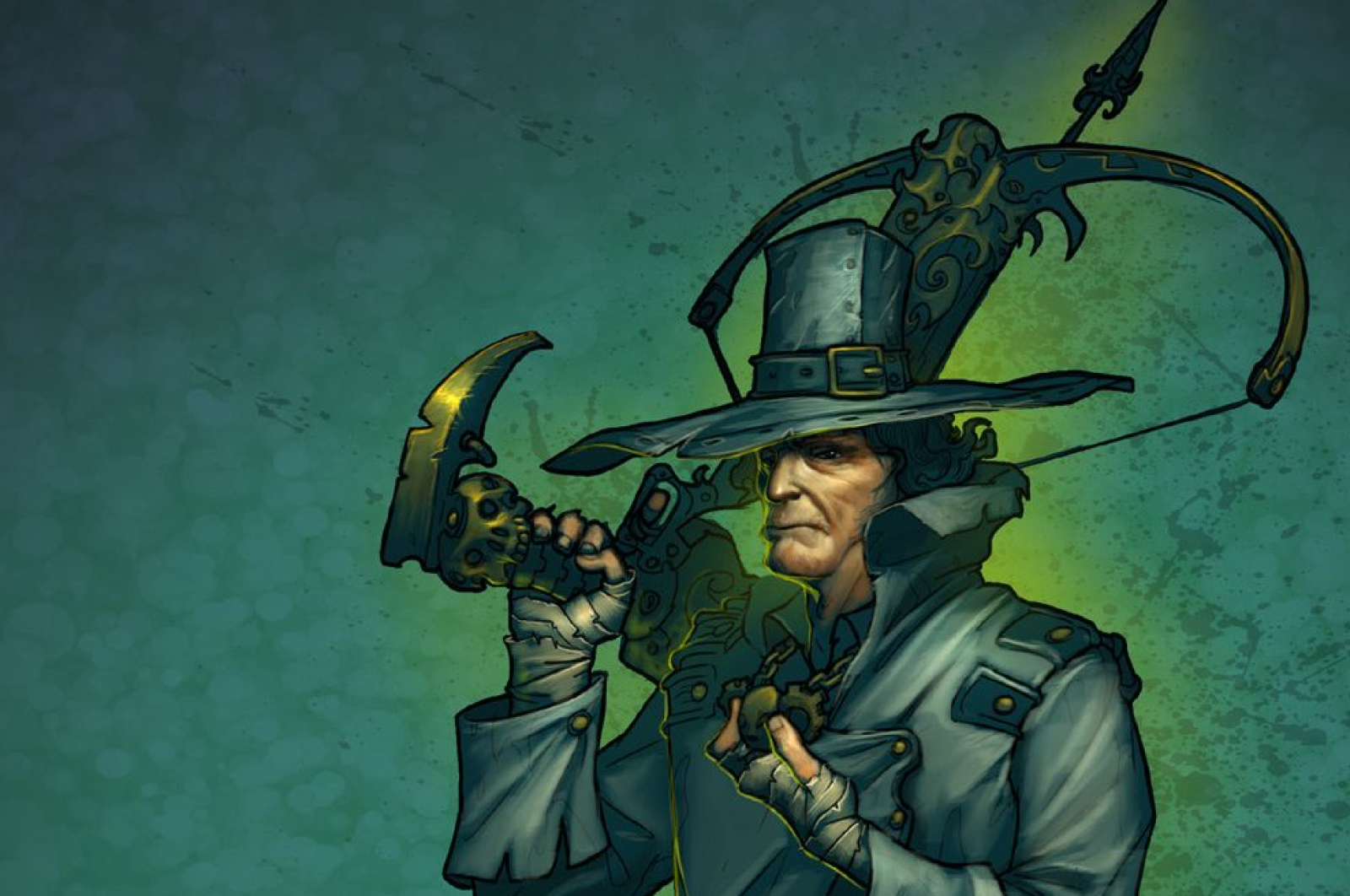 Followers of the God of Death the Order of Marrin specialize in hunting the undead.

Many Marrinites are taken from orphanages or saved from an undead menace. From their youth they are trained harshly to be fit warriors of the faith before they are sent out as Aides. After proving themselves they are given the rank of Exorcist by one of the eight leaders who were appointed by the Chief Exorcist.   The Order is outside of the normal church hierarchy with its members following the Chief Exorcist who in turn delegates to eight Head Exorcists who manage anywhere between a single to a dozen Exorcists and more aides. Only those ranked Cardinal or higher are able to influence or question the Marrinites.

Destruction of all undead

While the Order is independent of the Church it is able to draw funds from the Church within reason. Beyond that the Order has looted hordes from various Vampire, Lichs, and other long lived undead to fund their coffers.

Ucadite is the manager of all souls when they die but he is not omnipresent nor omnipotent. Occasionally a soul will resist and turn away from the or through accident or intent remove their being from the cycle of Death. When they do the Order of Marrin is there to return them to their graves. Created by some of the first Paladins in the early Age of Mortals the Order was named for Sorest Marrin a Paladin who had sacrificed her life to hold back a mob of zombies from a nearby town until other priests and paladins could arrive. In her name the assembled holy men of Ucadite organized to gather intelligence and resources to insure this would never happen again.   Since then the Order of Marrin has grown and flourished semi-secretly to insure their actions could not be expected. Split into eight orders each with their own specialization but all trained to hunt any undead the Order has members across the globe.

It was Ucadite who created the cycle of death for souls to pass on to their eternal reward or punishment. But there are those who would endanger this cycle and risk the same fate as the First World. The Order of Merrin was made to fight back against the undead and it's woe.

Death is the End