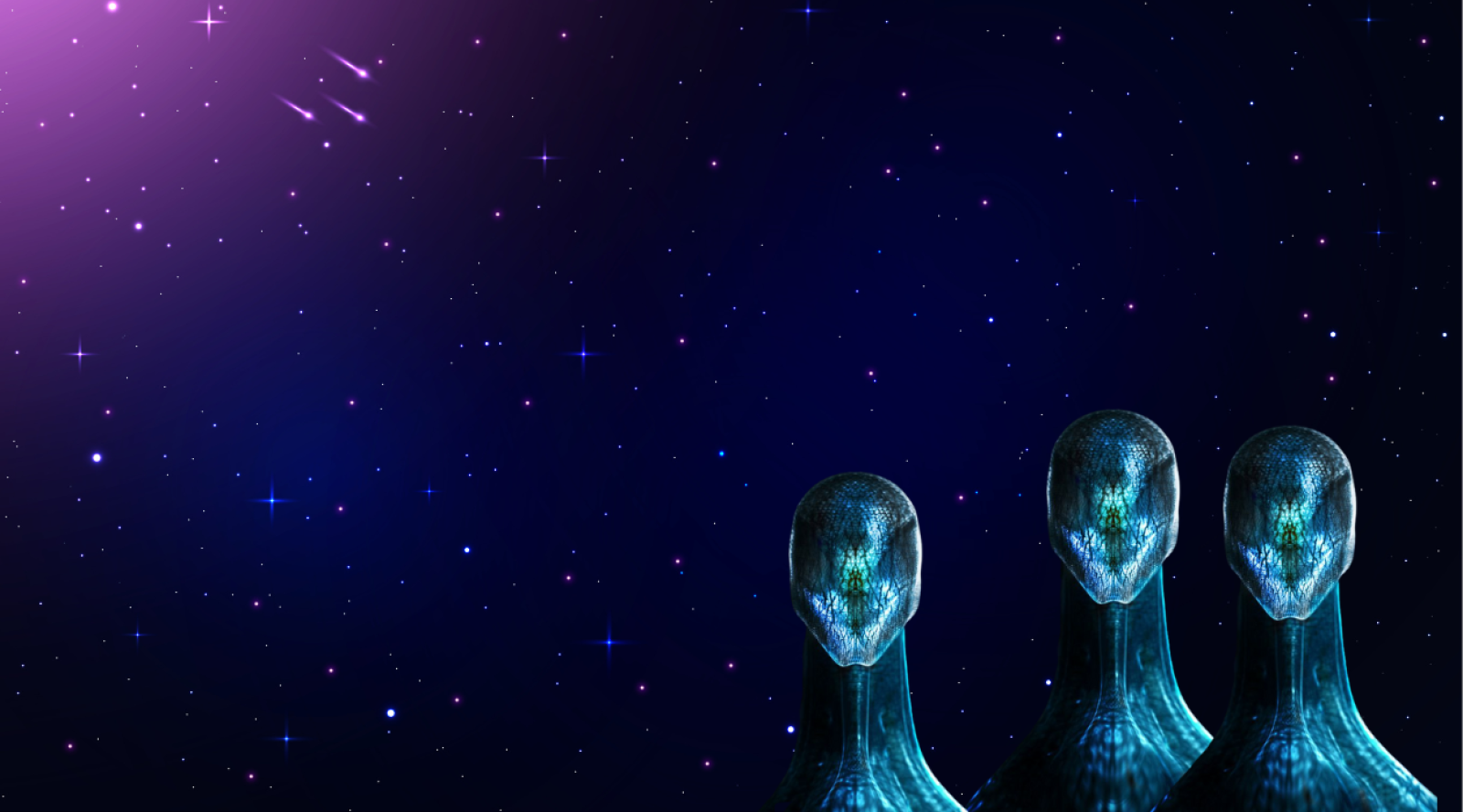 Introdai - The first light in the dark.

Within the seemingly lifeless The Interta, a small ecosystem exists and manages to eek out a measure of survival. At the top of this meager circle of life are the cautious but curious Itrodai (int'row'die). Named by the first Vasku explorers to cross into the Intera from the elemental plane of Earth. The first contact with this species was an awkward and confusing encounter. Until this point, scholars that new of the Inerta assumed that it was devoid of life. Introdai loosely tranaslates into common as "First Light". The explorers lead by blank, learned to speak with them using sign language and gleaned that they define themselves as the first and only light before the eternal darkness. It is believed that they are the creation of Illmithriel, the Prime of Aether, the Lifebringer, the Light of the Universe.   They reside on the sparse and scattered remains of pre-titan creations. Those left over building blocks have become the homes and conveyances of the Introdai.   They are at once beautiful and haunting. At nearly 3m tall their thin, humanoid bodies lack any muscular definition. They move slowly and deliberately with an unintended grace. To look upon their nearly featureless faces can be unsettling enough, but seeing your warped reflection in their glassy black skin can make one question their reality.   When encountered on the material plane they rarely appear in their true form, only revealed to a trusted ally or upon death, natural or otherwise. Those few that have been ecountered often take on the appearance and mannerisms of the local inhabitants, concealing themseleves largely out of the fear of rejection and violence. In tales and tavern song encounters are described with beings with bodies like water that ripple from form to form.   With in the Inerta they do not speak, instead they communicate with sign language. It is extremely rare to find a member of the species within this dark space that has been to the Material plane and returned. The journery across the planes is difficult enough, with Urbis now imprisoned within their home, there are many forces that prefer that any living being remain in the Inert. Those brave or insane few that come into contact with the Introdai have been known to trade or even provide passage back to the Material plane.   They exist in small familial units of five. The clusters of these close knit units could be called communities as they work togther to ensure survival.   Once these communities harvest the essential elements for their survival form the deserted, purposeless hulk they inhabit, they cast off into the Inerta atop a fragment of that hulk. This flotsam carries them away on the fickle and sparse currents, hoping to find another abandoned place to harvest. 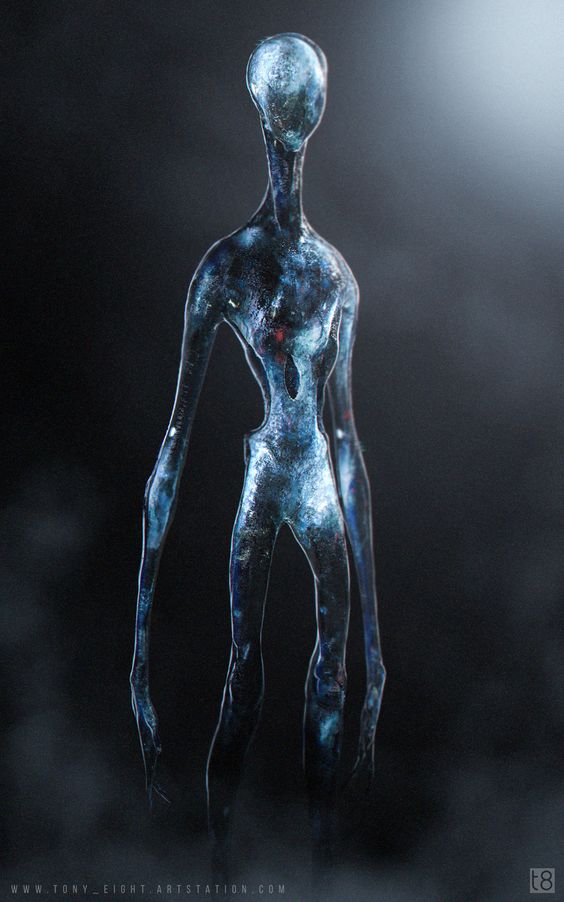 Are the Introdai the changelings of historical myth?
Origin/Ancestry
Currently there is no identified ancestry among the Introdai. Study of their species is extremely rare and details are limited. The lack of diversity in their physical forms leads most scholars to believe that they are simply unfinished.