The city of Bravidia like many has a long history in the region. It has military might, political power and strong cultural influence across the continent, but it is largely known for one thing - pastries.

Founded: 102 CE - Population (est): 73,000
Located centrally on the continent of Vyrinth, along the Sylinn's Amur river, Bravidia was originally a hilltop fortification during the unification wars of the Vada Vasku tribes in the fall of 98 CE. Over the next few decades the diverse nomadic tribes solidified into the Vasku Nation and the fort grew into a settlement and then the city seen today. It grew outward like the rings of a tree encompassing the hill and the surrounding countryside. Eventually the dense wards of today were established, each largely by a single purpose like trade, defense and housing.

While the hilltop provided a great strategic vantage point over the surrounding region, it was the rich riverside soil of the surrounding lands that contributed most to the settlements growth. The Amur River additionally developed into a vital trade route across the continent and the nearby lake blank provided ample fishing. Bravida grew rapidly due to these abundant resources and regional access.

The diverse Vasku people are particullary skilled at innovation. Adopting and refining proven technologies and methods from other cultures. An example is Lylifrian shipcraft, undisputed masters of the sea, their ships function well on most rivrers, but due to the deep hulls require river ports to be dredged. The Bravidian craftsman utilized their boats, but soon built new shallow bottomed skiffs with balists that incresed the speed and efficiency of cargo transportation along the river.

Bravidia's contributions to cooking technologies and how they affected the culinary culture of the world is often overlooked. Tanig Ironbreth is credited with the development of the finest woodfire oven, the mk4 with a spring-tensioned flu and automatic fuel hopper. The ovens customization allowed easy adoption across many cooking disciplines. Among them, in the bustling trade ward of the city, was Rhinesmith Bakery & Mills. A large family of craftsmen whose wealth primarily derived from grain and vegetable production.

Daven Rhinesmith isa gifted, cook with a passion for food. Known to friends and family as "Dav", he had a clear knack for food design and presentation. Fueled by the happiness his creations provided his patrons he constantly worked to improve his craft. Desserts became a focus and one day, whose specific details are blurred by history, Dav presented the "Bravidia Sweet Creme pastry. A flaky, sweet creation, filled with a variety a delightful cremes and topped with drizzles, powders and compotes of all kinds. The citizenry of Bravidia and travelers alike where enraptured. News of the decadent treat swept the region, and soon the continent. Immitations naturally appeared, but none compared to the original.

In the following years, Dav established a culinary institute within Bravidia and elevated the everyday cooks to culinary magicians. 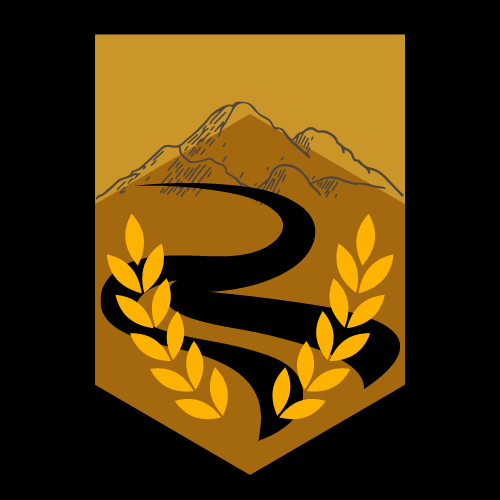 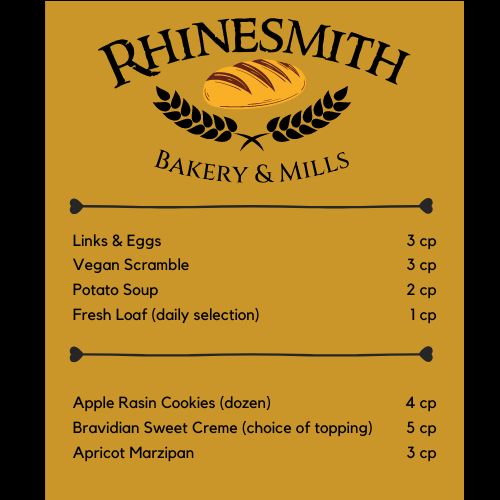 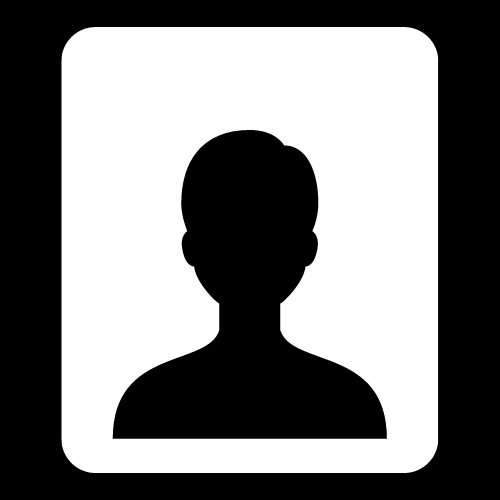