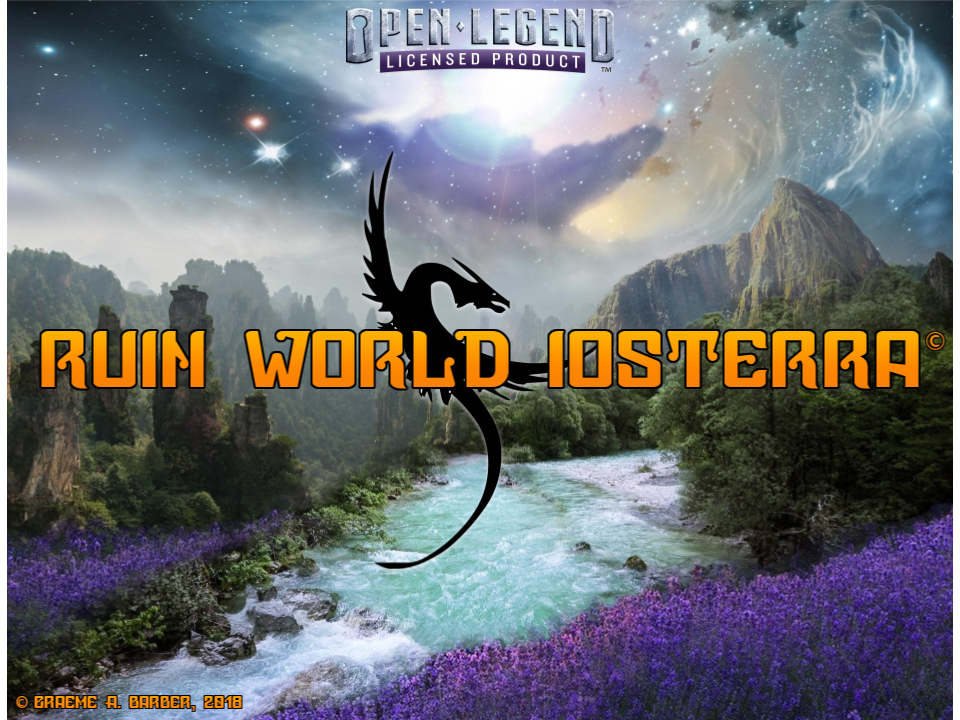 The Magister War & the Lost Era

The Magister War and the Lost Era were the two most terrifying and world changing events in the history of Iosterra.

The Magister War, and the Lost Era that followed it, are the two single most defining events in Iosterra's history after its creation. No events have shaped the world as much, or as irreparably, as they have.   The Magister Wars erupted at the end of the Age of Heroes, as the Dragon Imperium finished its fall from glory. In the vacuum left, the Arkopos Empire, Republic of Wèi Lán, and Kingdom of Vostovok rose to prominence. For a time, there was peace, but when the Dragon Imperium ceased to be a threat, the major nations turned on each other and plunged the world into a new war. Unlike the war against the Dragon Imperium though, this conflict saw a magical arms race develop, which would ultimately lend the conflict its moniker of "The Magister War". Modern sages believe that the war commenced in -1573 OE (Old Era), and that it lasted approximately 173 years, and know that many of the monsterfolk of the modern age trace their origins to this conflict's unending hunger. As the war stretched towards a second centenary, unknown forces began to deploy forbidden magic in an effort to hasten the end of the conflict. This included chronomancy, and ushered in the Lost Era.   The Lost Era has no known length, because time became unanchored and ceased to have any meaning. Paradoxes and alternate timelines coexisted with the real world. Battles from the Magister War were fought and refought dozens of times by different alliances. The Dragon Imperium ruled and was forgotten at once. Time ran forwards and backwards. Things from the deep past where dragged forwards, and things from that time were flung into the future. Magic users across the world struggled to develop methods of anchoring themselves and their peoples to reality. Some succeeded, others did not, and some only partly so. It was only the Convergence, an event where all the gods came together to save their creation that ended it. The damage was done though, and the world no longer resembled the one they had made. This is marked as year 0 SR (Standard Reckoning).   The long term fallout of the Magister War and the Lost Era are not known. The immediate effects were the destruction of, and resurrection of, civilizations from across Iosterra's long history. Then there are the people and settlements that suddenly manifest, thrown forwards through time into an era they no longer belong in. Most terrifying though are the untethered; people, monsters, and things that are imperfectly synced with the world, like strange, chronal ghosts. One thing is for certain though, the world is much less safe than it was.