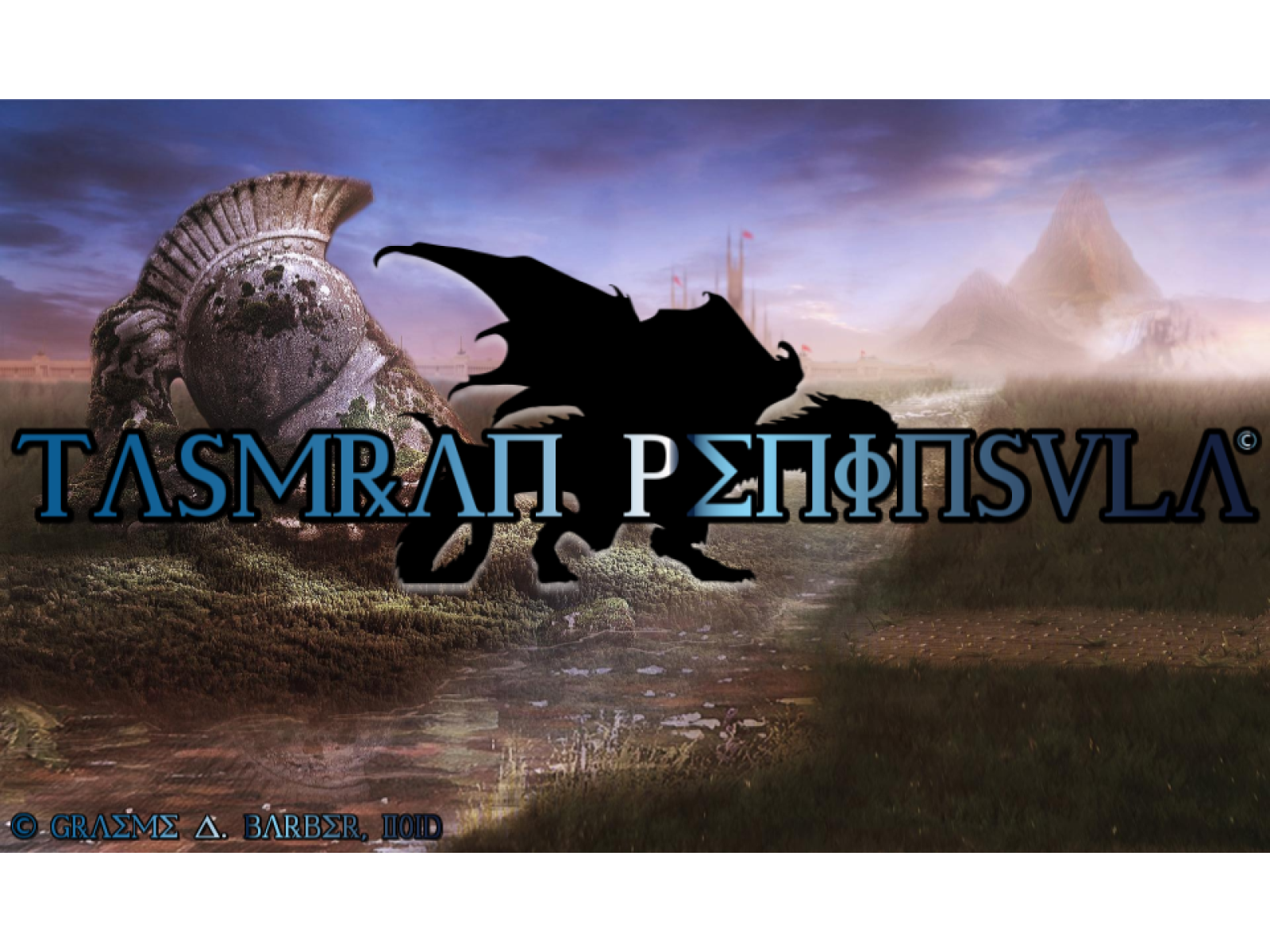 Jutting into the Azure Sea from the southeast edge of the Southern Continent, Tasmran is home to the Tasmrao Republic and a modest number of free settlements. Widely considered one of the most stable regions of the Southern Continent, it is also well known for its dense volume of ruin sites that keep the local adventurer guilds busy and the nights in the settlements tense. The Peninsula has a deep history, and was once part of the Arkopos Empire, one of the great powers that plunged Iosterra into the Magister Wars.

Warm temperate in the lowlands, moving to cool temperate in the mountains. Winds are predominantly easterly, coming in from the Sulanni Sea. The region enjoys wet springs, warm dry summers, damp autumns, and mild, wet winters. In the age before the Magister War, it was a popular region for vacations.   The Tasmran Peninsula is dominated by three large features, the Windgaard Mountains to the east that run up to the main continent, the Telgaard mountains to the west against the Azure Sea, and the Tasmra Plain between them. Two rivers, the Oram and the Oron, and their associated lakes of the same names, break up the broad plain, the latter forming a natural barrier to approaching the Tasmroa Replublic and forming a natural boundary for the small nation. There are several forests, all of which are deciduous; coniferous woods are only found in the mountains and high regions.

Wood and Olive Oil: the olive wood from the Tasmran Peninsula is highly regarded, as is the quality of the olive oil they make. The oil in particular is in high demand in the cooler climes of the south, in the Kurov Empire, where it competes with Dakan palm oils.   Eucalyptus: the peninsula is home to wild and cultivated eucalyptus, and the locals make good use of it.   Wine: the vineyards of Tasmran are famous, and they produce large amounts of wine and brandywine.   Metals: the iron and silver mines of Tasmran never cease operation, and it generates a large amount of tin as well.   Grain: the low valley at the terminus of the peninsula is a near ideal farm land, and generates large amounts of wheat.