"As divided the barbarians are, if ever they unite as one, we would not be able to hold them back from entering the homelands"

-Cieldrosian advisor to one of the royal council members

Each tribe has their own ways of life and own set of hierarchy, it is often associated that they choose a strong and brutal individual to be their leader and best represent their tribe, however whilst that is common place amongst the more violent tribes, most tribes prefer to select a leader base on different merits such as intellectual and wisdom rather than just brute strenght

Common amongst outlanders are a strong kinship with one another, they value Camaraderie with their fellow tribesman as unity is vital for the tribes, their superstitious in nature means they are very suspicious on the things they cannot understand such as the western outsiders and the ancient remnants that populate the eastern expanse

Each tribe has their own goals, be it just basic survival of their people or more grander plans such as raiding other tribes or even the western settlements for loot and glory

The history of the outlander seems to be sparse, they are not the type of people to write things down and even if they do most often it will be lost due to poor preserving skills or destroyed in some event like a tribal raid, as such their history is yet to be fully explored

The entire demography of the outlander tribes is incredibly vast, since their is a large number of them hailing from different regions and ethnicity making them incredibly diverse they cannot be truly catalogued but a blunt estimate according to the other nations would put that the tribes from the east and northern mountains to be the most numerous

The different tribes hold different territories, each of theirs waxes and wanes continually as the cycle of war and rebirth continues to turn, the vast majority of the outlanders live in the largely unexplored eastern expanse while a smaller but no less significant presence is found in the southern coast in the fringes of the great waste, this particular tribe have proven to be quite the problem for the federation as due to their close proximity to the frontier regions, they tend to clash against the frontier guards during raids or territorial disputes

Each tribe has its own seperate warband as their military force, the size of the warband depends on the size of the tribe, due to frequent fighting and waring with other tribes, warbands consist of strong men and women tempered by their experiences at war

Technological development is somewhat stagnant amongst the outlanders, due to conflict and the need for much more easier to make tools, technology hasn't been able to advance, usually they prefer to loot other nations for their technology through pillaging vulnerable settlment

Despite being a divided, most outlander share the same beliefs and deities, records and religious text are sparse but it is believe that some great calamity cast by wrathful gods had befell upon the land and only the strongest of the tribes have survive, their superstitious and fearful of the ancient derelicts and ruins around the lands they inhabit as they see them as an example to those who incur the gods wrath

hey are hostile to other outlander tribes so it comes as no surprise that almost every nation is hostile to them, their raids against their fringe borders have made them a significant problem for expanding nations, however the aeunur Theodom engages in limited trade with seperate outlander tribes they consider to be "amiable"

Rarely do these people engage in construction of industry, due to the tumultuous nature of their society

Trading occurs frequently amongst tribes as conflict does, but only a select few tribes that are considered to be "amiable" enough can trade with the other nations

Practical knowledge is highly valued amongst the tribes, those who dabble in more academic or scholarly persuits are viewed with suspicion

Commonly the tribes use tents made from fiber and animal skin, the lightweight materials allow them to be moved around easily, more permanent settlements are made out of hardier material however 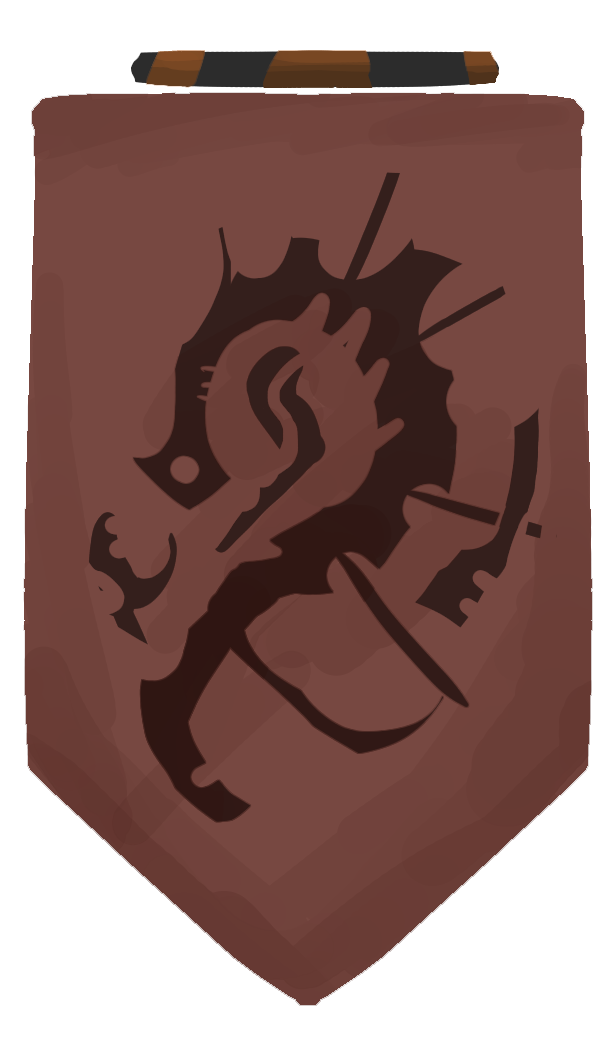