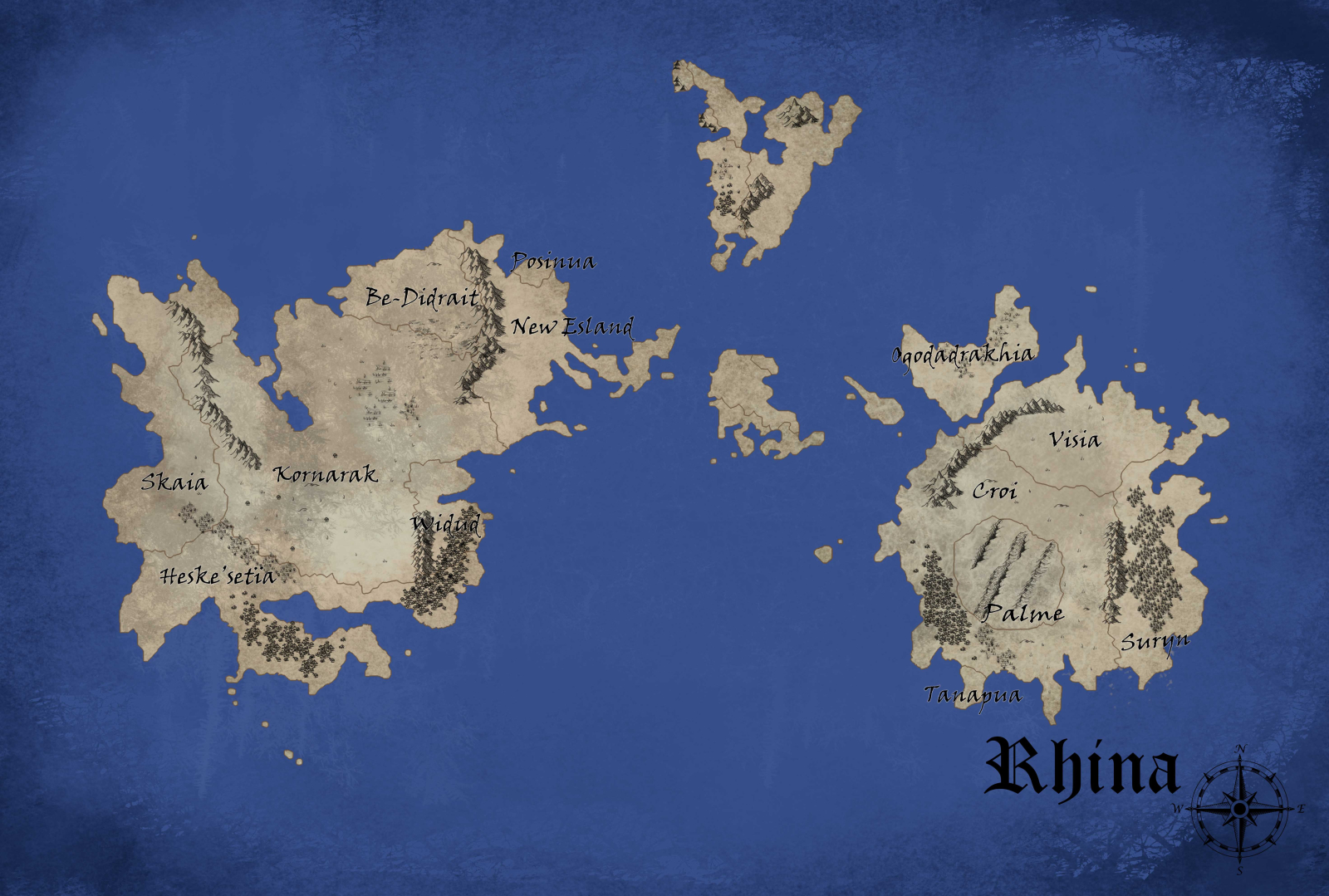 [Rhina's Pillars] was founded nearly 200 years after Shtiya heroically caught and returned the meteor. In the year 1000, as if by fate, Eike Keppelink found old notes by Shtiya begging for help to help prevent the meteor from destroying Rhina. The tale of Shtiya catching the meteor was a well-known folk-tale before this point, but the existence of real notes elevated the the story from folk-tale to history. Eike become Shtiya's champion, gather his history and spreading that knowledge. While the story of Shtiya the Meteor Catcher speaks of the titular man as a mortal, Eike realized his power was beyond that of any mortal and spoke of him as the god of Fate. It was the only possible explanation for the impossible odds he faced and surmounted.   Eike began preaching about the god of Fate, and quickly gathered followers. In a chaotic world, the peace of predestiny soothed many. While general worship of Shtiya expanded across all of Rhina, the core organization, [Rhina's Pillars], was more secretive. Members were fated to find their way to it if they were meant to. It seems this must be true, as the organization has never died out, despite not seeking members. At times, members are sparse. These are times when fate only requires the organization to maintain itself. Then, when [Rhina's Pillars] grows, they prepare for their moment. They believe they must always be ready to save Rhina from the next metaphorical meteor.

Fate guides all worshipers of Shtiya. Everyone is following their path, but it is possible to stray. When fate speaks, it is critical to listen.
Founding Date
1000
Deities
Related Ranks & Titles

The fated title of a person who will rise in Rhina's Pillars when they are needed to stop a catastrophe.