"And we hereby declare, that any country under the Remnant Alliance will be here to help, to defend, and to protect, and we will not rest until everyone on Residuel is happy, healthy, and has a better life."                         -King Oscar Patience of Preicipal   The Remnant Alliance was founded in 1377 when Monarch Farley Charity took up the throne in Runia. Residuel was in the middle of the Gypsy war, a war that had raged on for 10 years prior. Though Monarch Farley brought the Alliance together, they elected King Oscar of Preincipal to lead it, as Farley viewed themselves as too young and inexperienced to lead it properly. King Oscar has stated that he would gladly step down whenever Farley is ready to lead, though they don't seen very eager to take the place as leader anytime soon.   After the Gypsy War ended in 1382 the Remnant Alliance shifted into Humanitarian Aid efforts, as most of their energy had been spent sending Military help and troops to Gypsy. There are still troops stationed in Gypsy because of Aedialian Slave Traders still attempting to kidnap residents, and though the Gypsy war officially ended in 1382, Aedial doesn't seem to be abiding to their side of the peace treaty. It's hard for the Countries under the Alliance to call back and replace troops there because of Aedial's persistence.   The Alliance works for good intentions, but that's also ultimately it's downfall. After the War the Alliance has been spread thin, and some doubt it'd be able to defend the countries under it from Aedialian attack if Aedial chose to pursue fighting again.

A Political Alliance between 4 Countries, the four leading parties from each Country meet up and make decisions, and also help each other in times of need.

Charity and public services, fighting for equal rights. They send Military and Humanitarian Aid to other Countries.

Almost anything, though they have very limited reasorces on Legendary Magical Ore, as it only is found under Ruins and Aedial, and Aedial refuses to mine it, never mind let others anywhere near it. 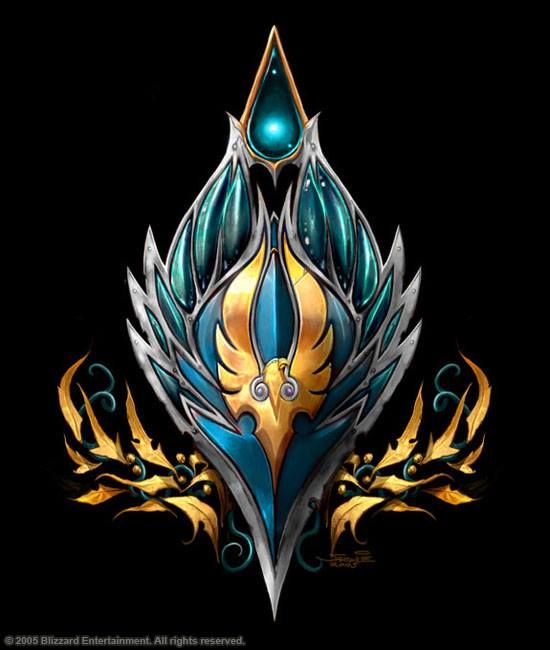 Remove these ads. Join the Worldbuilders Guild
The World of Residuel