Land of the Elves

"A Strangely accepting and peaceful place, though the main race is Elven they accept Floaters and travelers into their ranks freely. Just this last election 3 humans were voted into Parliament. A truly wonderful and loyal country, with the perfect balance of religious freedom and acceptance."          -Ian Truth, Travel, Braster Post   Runia is home to the Elves, or at least it's where the Elves originated from. Elves have moved all over Runia, but most of the concentrated population is found in Runia. Runia is a Country under the Remnant Alliance, and is a very active Country. Always trying to help others, loyalty is both their greatest strength and their downfall.   Runia's vast landscape with widely different terrains makes it the most plentiful Country on Residuel. It's unfortunate it's main trading route to Border passes through Thantial. Runia is filled with vast rainforests, wilderness, regular forests, mountains, grasslands, coastal turfs, and fertile farming lands.    The Charity family has ruled as Monarchs for centuries, and even chose to set up their parliament to make sure they would be kept in check. They knew that power changed people, and by sticking to their morals, decided they did not want to be changed. They tax their citizens fairly, and would answer every letter they received by hand if their advisers would let them. Monarch Farley Charity came to the throne when they turned 15 after the devastating loss of their entire family in an attack from Aedial during the Gypsy War. Monarch Farley was the first Non-Binary Monarch to take the throne in Runia's History, and they have made efforts of peace with multiple Countries around the world.

Runia has a Parliamentary system with a Royal Family, and The Royal Family works hand in hand with the Prime Minister and the People. 100 people are elected to Parliament because of the 100 main towns each getting one Representative.

Runia is a loyal Country under the Remnant Alliance, and tries to help others as much as possible. 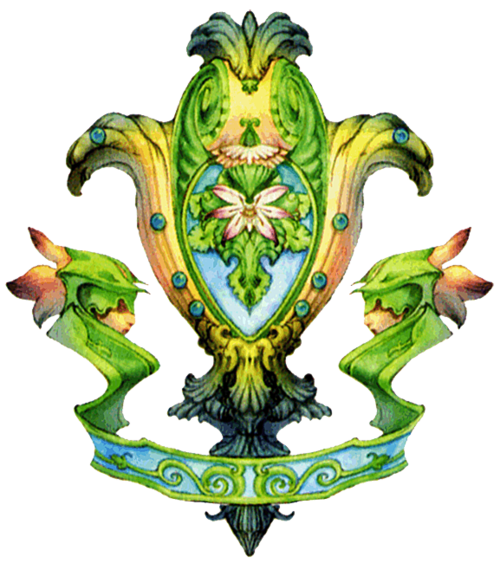 There is Bad in Good, and Good in Bad.

Remove these ads. Join the Worldbuilders Guild
The World of Residuel