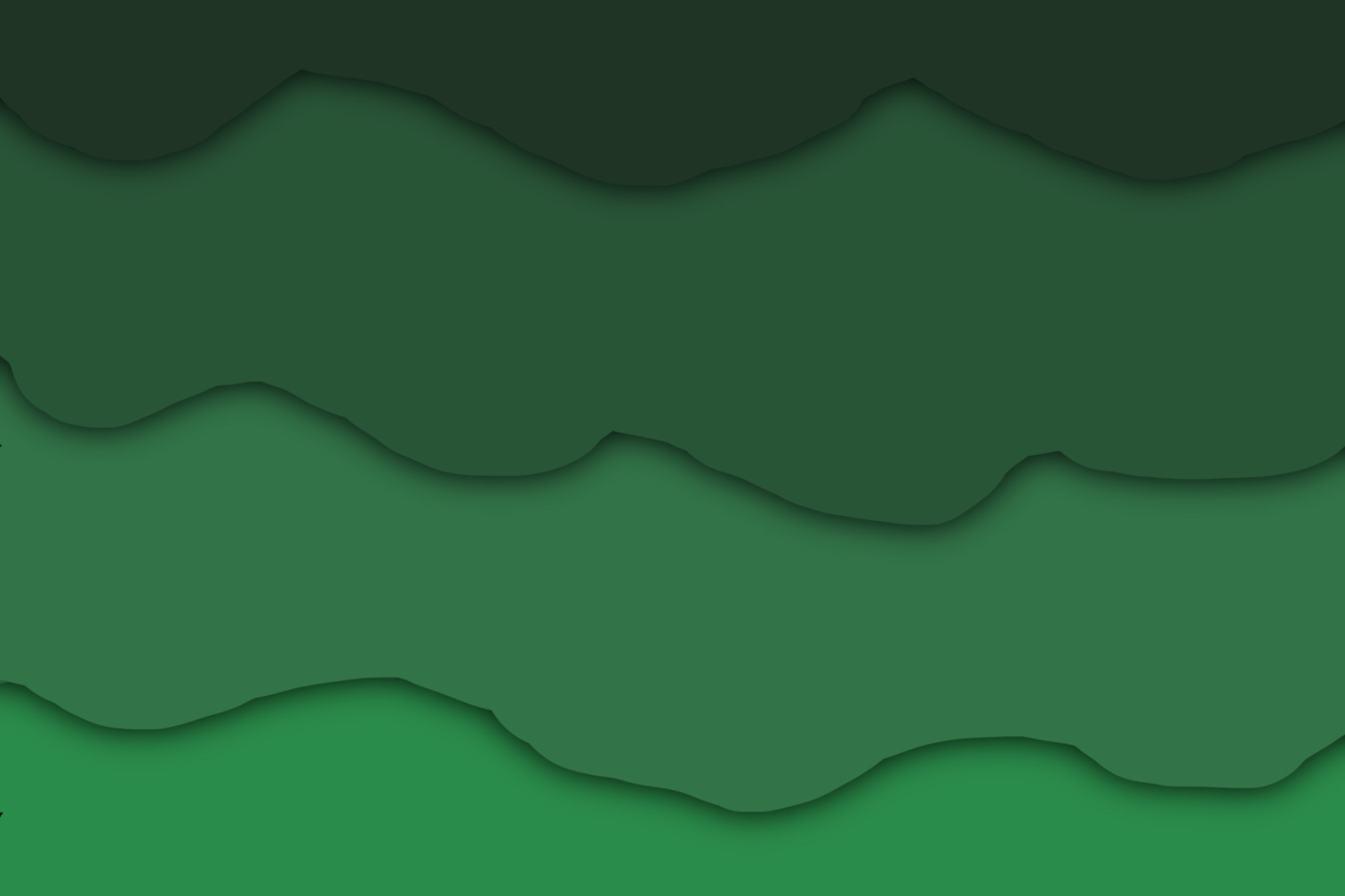 It all started with a discovery of an abandoned village of straw huts found during a hike. One of the hikers reported it to an archeologist and they immediately started to get a group there. Once they did a little bit of looking around they officially called it an ancient civilization. 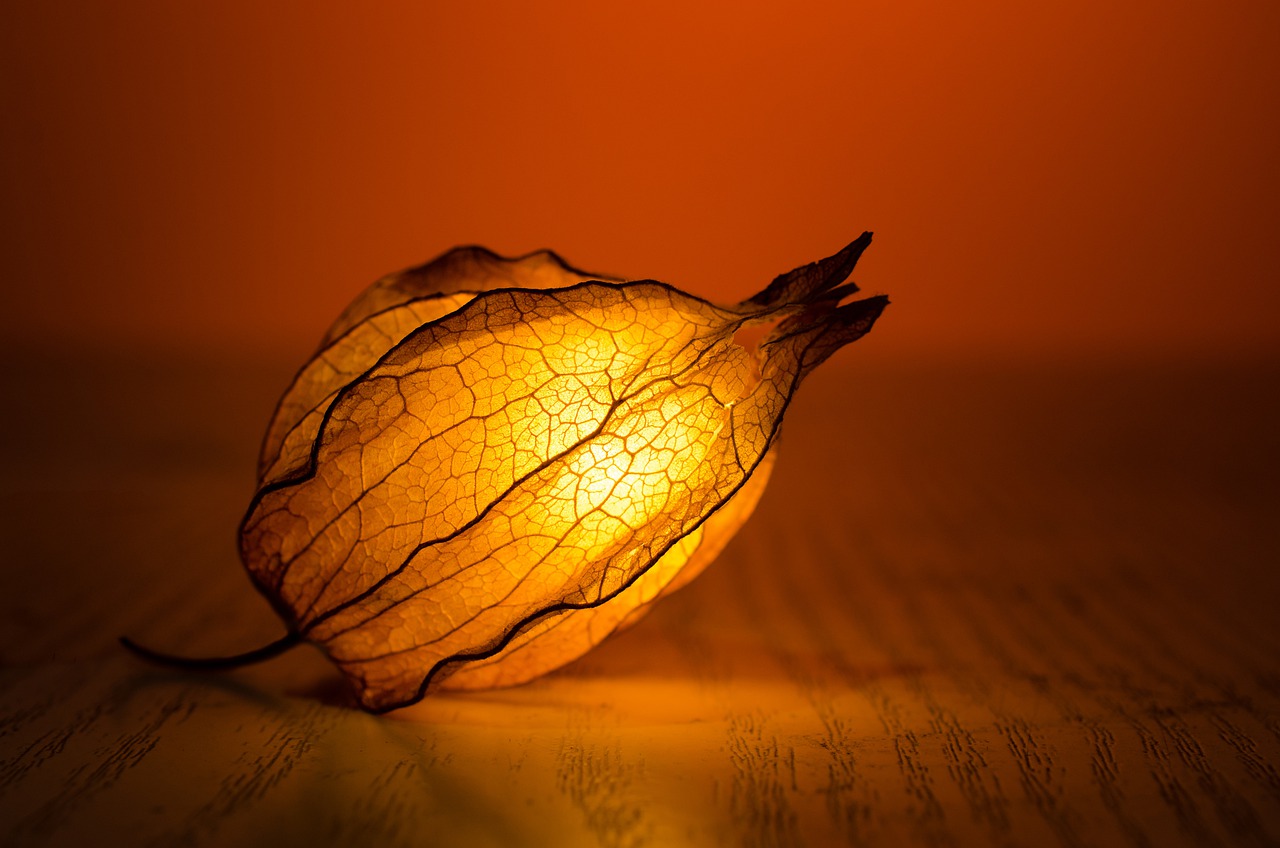 by Pexels on Pixabay
They started excavating more of the village and found some interesting artifacts of the past. One of them was a small object called “The Lamp of Storms” which is associated with the god of lightning. There was other discoveries like an old scroll filled with unrecognizable writing and a bunch of metal tools which stumped archeologists because judging on the items they were likely around when metal wasn’t common. It’s hard to tell what metal they used because most of the tools have rusted over the centuries but it’s assumed to be iron.   Historians worked with the archeologists to put together their history and managed to get a decent amount of information although not as much as they would’ve liked.

The items have been put on display in the Royal Institution of Archaeology, located in the city of Llyne. The metal tools were put on a ‘significant’ part of their exhibit and the scroll of ancient writing. It’s still hasn’t been deciphered. It’s left up to mystery and debate among the historians and visitors alike. Their history is also displayed and some of the other exhibits were altered a bit on the discovery of the orphanage.

Impact on the world

They were the first clan that had the idea of the Orphanage. The building was made out of wood from the local trees and roofed with straw like the rest of the village. It was rather small and could probably fit up to 50 people. It was discovered in a closed section of the village and surpassed the record of the earliest surviving orphanage. The other one was close to the rise of Vrolarn, a Chief that led during a massive world changing event which was a few thousands year ahead of this orphanage.

That everyone is created equal and you should show kindness to everyone including your enemies. There’s no greater harm than refusing help from anyone no matter who they are. This has caused lots of problems with their neighboring clans often.
Ancient Culture History 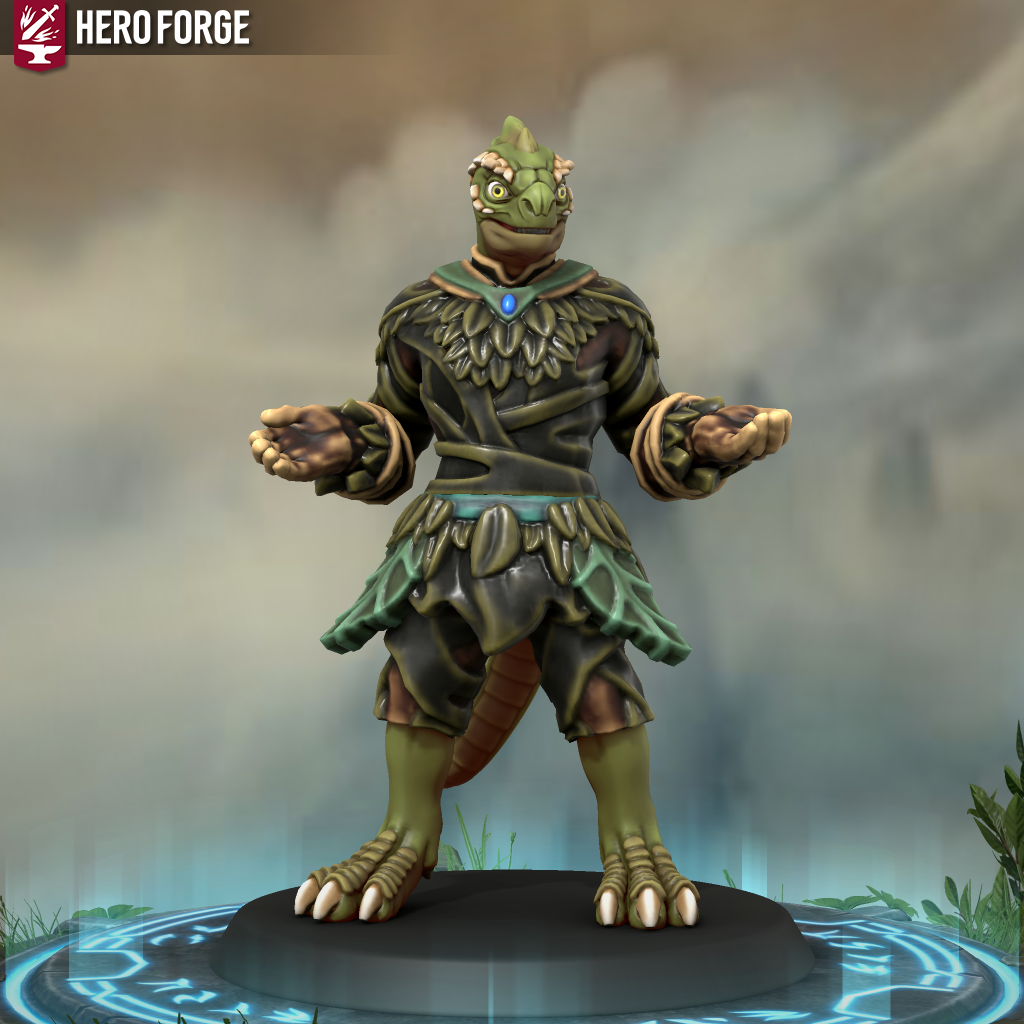 A place where the young are taken care of until they are ready for the outside world.

This article is very nice!, Love the sidebar you have and the image!

Thank you! I’m glad you enjoyed it

It's really sad that they are not around anymore. I hope that's not precisely because their codes and values put them in danger.