This mythical region, written about since the times of ancient Cilantraa, is said to host beautiful plants and animals in a place where the sun never truly sets. Said to be a place so perfect Brilliance doesn't even exist.


Most ancient Cilant texts that first describe this magical land paint a picture of a beautiful jungle city with green and blue plants that inhabit every facet of the city. With many places on Reme either being inhabited by giant red/black grasslands or tundra, with the occasional forests that have a bit more shades of red mixed in, this place of many colors sounded very appealing.


In modern Astiani and Apiactic culture, adapted from these ancient texts, this place is described as more of a utopian city where there is no need for Brilliance and light fills the streets at all times. Still including the beautiful variety of colors, but with the modern age of Brilliance studies and Talent/Capsules the utopian city is a more appealing idea to people than just some place with a lot of colors. 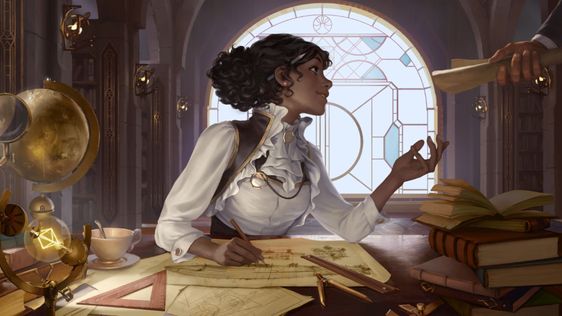 Geographer Namliette Frell, A Frecki from Ndiota in Applintraa, is just one of the latest in a long line of explorers who wish to find the ancient lands of Alsafar. Believing it to be a safe haven for her people.
Believed to be located in the far north of Ni'Venroi. Somewhere no man has even travelled before. But if travelled through the sand long enough, someone would come across a beautiful city of color the likes of which no one has ever seen. A place where trees as big as the largest Stormwights can exist, this city in the jungle is described often as an oasis in the desert. Often said to be a "Blue flower in the red desert", a common Di'Asti saying meaning something so strange or impossible it does not warrant plausibility. Many expeditions have been tried but all have failed. As traversing the large Ni'Venroi desert for that long is almost impossible. With the ever increasing heat and sunlight actually causing someone to lose their Brilliance and die, and many not bringing the necessary materials to prevent this.
Alternative Name(s)
Selvia; (Di'Asti) Ni'Alsaa; (Mada'Zia) Safas'Za

Answering: "an area or geographical landmark wrapped in myth, legend or superstition"
Visit Ionizor's Competition Page Check all other answers to this prompt Competition Homepage