For a summary of each God Noise chapter, see: Novel: God Noise
God Noise is the main story in the Echoes of the Little Gods subseries. It is a single novel split into two volumes with a non-canon third. The current version available on World Anvil is the fifth attempt of a rewrite, and it has over twenty-five chapters as of September 2020. 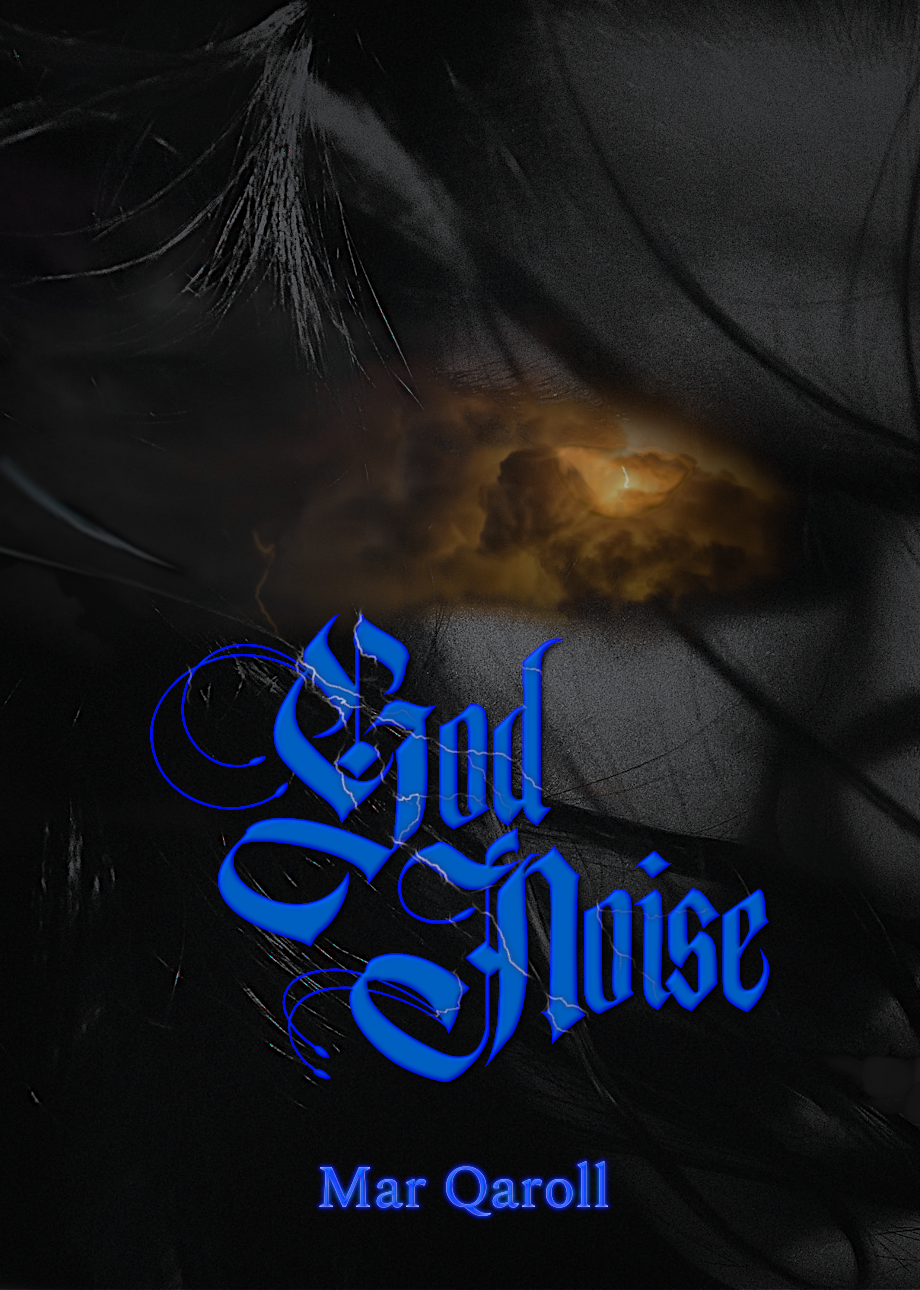 Main characters:
Igni
Vadeen Wuan-Wasihl
Aiyül Wasihl
The venomous snake slithers over bloodied ground, waiting for the ultimate prey. The young raven innately yearns to fly, fearful of clipped wings.   And watching them, unseen by both, is the all-seeing scarecrow.   Separate, yet unknowingly intertwined, they await the vibrations in air and land as war nears in their fragile world.   Linked by the noise of gods, the raven must learn to croak and flee the nest of chains as the snake strikes to kill the noise, to dance in merciful silence, one tremble at a time.
Coming soon! 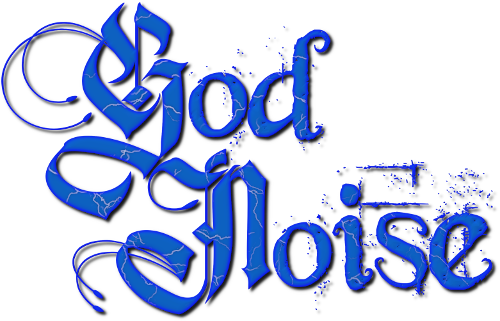 Parts
3 volumes
Words
150+
Author
Mar Qaroll
Genre
Supernatural, mystery, wuxia, chanbara
Rating
Adult
Status
Complete
See: Echoes of the Little Gods
The idea for God Noise came in January 2020, roughly if not exactly on the 12th of the month. However, the plot of and ideas for elements within the novel were born in 2009 as a Bleach fanfiction called The Echo Series. The majority of God Noise is actually revamped parts of the second to last finished story within The Echo Series, Echoup de théâtre: Cache [Remix].   As GoNo has become part of a series, I have recently (May 2020) decided to simultaneously disregard and rework whatever I originally had in it that were inspired by the fanfic. This includes but is not limited to things like going further back into Vadeen's life prior to what were the original eighteen initial draft chapters as done in the first story in The Echo Series, Echo.   Echo started all of what became The Echo Series, as it wasn't even meant to be part of a series but a simple oneshot inspired by my displeasure of what was done between the characters Ichigo and Zangetsu in Bleach. This crossed over to eventually become the struggles Vadeen has with his bloodlust.
Echoes of the Little Gods

Tweet
Rejisea © 2021 Mar Qaroll. All rights reserved.
All portaits created with Artbreeder.
All logos and titles, unless stated or credited otherwise, by Mar Qaroll.
All covers and images modified from Pixabay or Pexels and are credited to their respective artists.
CSS aid from all across the internet!! Too many places to thank, too many people to thank, but I did not to any of this on my own!!!
Back to top