Unfathomable dark it binds the light, creating nothing

Named after the Abyss by its creator. Abyssablack is the successor of the equally famous and controversial Vantablack[1]. A revolutionary new way of creating and applying a Super Black.

Super black's are a surface treatment that in contrary to black paint, absorb more than 99% of the light, where paint's maximum lays at 97%. The first Super blacks were created by chemically etching and treating a material. The types of material that could withstand this treatment were limited. Also, the etched Super Blacks were only really an advantage in the visible light spectrum. They found their use for the insides of optics such as telescopes, camera's and binoculars.

The etched Super black was an extremely thin layer, and therefore it hardly worked in the infrared light spectrum.

Surfaces treated with a Super black create the optical illusion of being a black hole, a flat area which is black. One cannot see three-dimensional shapes in it, just the outline. An object which is Super Black on a Super black background will not be visible.

Vertical Aligned Nanotubes Array black, is a Super black that doesn't work on the chemical etching principle but instead it grows a layer of carbon nanotubes neatly aligned onto a surface.

The company that owns Vantablack, sold the rights to use it artistically to a single artist, who shall not be named, creating an uproar in the artist community and making news headlines around the world. In a response Singularity Black has been created by Nano labs the original developer, that is a bit less good as Vantablack but free to use by anyone.

But Singularity black still has the same issues that one can only apply it to a solid surface that then needs to be baked at very high temperatures. Substantially limiting its uses.

Continuing with the technique of Carbon Nanotubes, experimental scientist S. Bril created a version that only needs to be baked at the relatively low temperature of 118.75°C. This created the pathway to use it on much more applications.

Unfortunatly for the world S. Bril was funded by the military who quickly swooped away the technology for their own limited use, banning the export, trade and creation.

Once they were underway again, leaving their prey alive, just missing some goods. They unpacked one of the mystery boxes. Only by carefully feeling they found the edges of the cloth. Pulling it apart, it created a black area on deck. No wrinkle was seen, even if it was clearly folded still. Just a black nothing.

Roger, the ship's cat, did not like it one bit. His hairs were straight up, tail high in a thick plume. And after he hissed and smacked it with his paw, he run off to hide below decks somewhere.

Even with the full Caribbean Sun shining on the cloth, it didn't reveal its secrets. But they soon found a problem with the magical stuff. It became boiling hot, and the pirates concluded that it most absorb the light somehow, and they quickly stuffed it back in the box, and hid it below deck. The fabric was surprisingly thin and light. If it really was military, it was clearly meant to hide things, most likely at night. 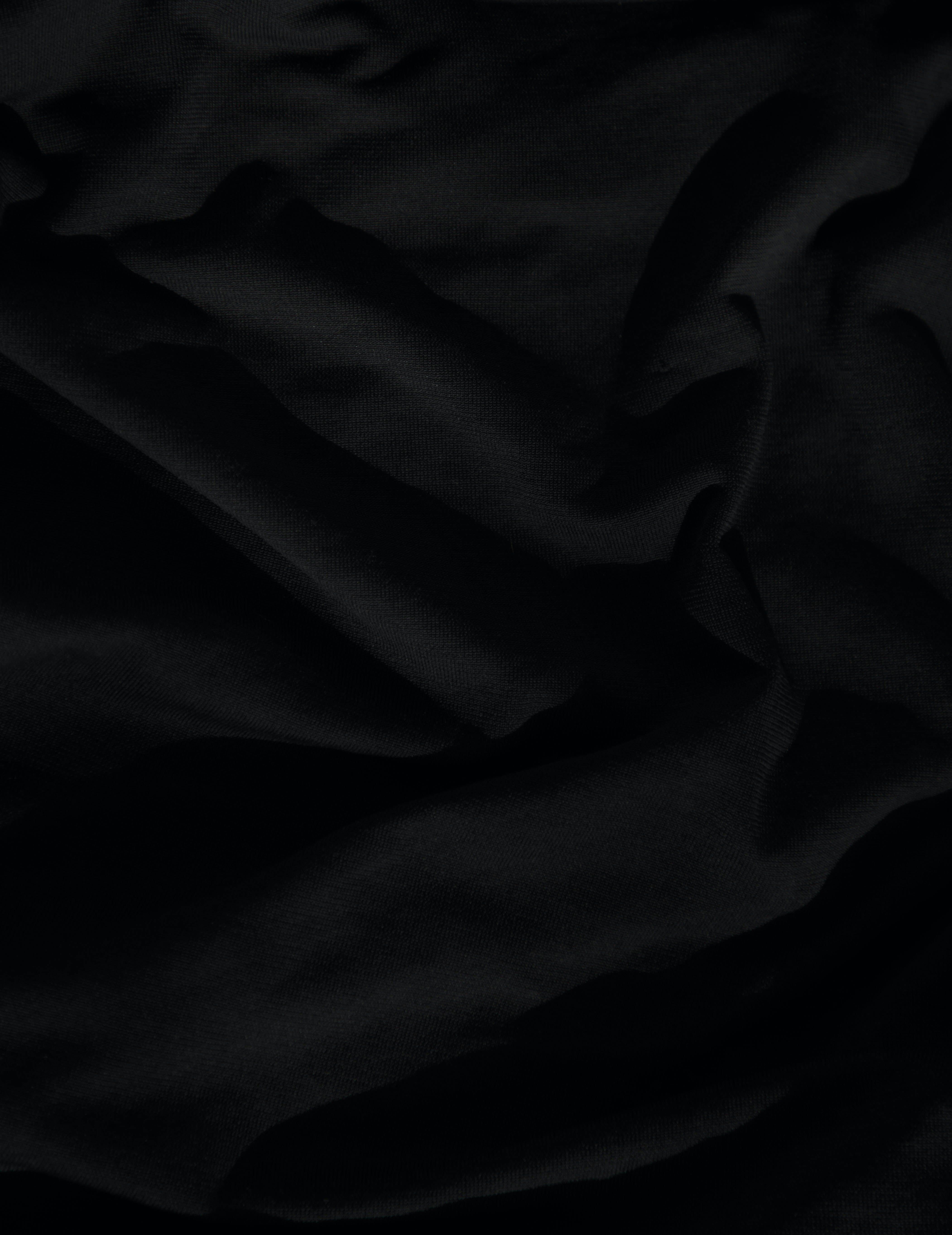 "WHAT is THAT? Jack shouted, while looking into a box he just pulled open in a shipping container.
-"I dunno, black. Liquid?"Aleksey Responded.
Carefully he reached out to the black, nothing in the box. It was clearly something, as the box looked full, but it was just flat black. Very strange, like a permanent shadow cheating your eyes. It felt soft, and shocked by the odd sensation Aleksey pulled his hand back.

"What are you two so skittish about?"Chief Officer Jan de Jongh interrupted. "OH, that is odd. What is that? Does it say anything on the box?" He continued while eyeing in the box, carefully to not touch it.
"Abyssablack fabric, 39'x80', 1.47 OPSY, 15kg." Jack read out.
-"Opsy? What is opsy?" Aleksey asked.
-"Ounce per square yard." The Boatswain answered. "Generally used for fabrics. What you got?"
"Off course you know that, dressmaker" Jan joked refering to the gown he made for the Captain.
The bosun didn't respond to the jest, staring at the box. "What?" As he carefully reached for the content.

"Why are you checking this container?" Jan asked.
-"Because you told us too, you said that it contained militairy goods."
"The cargo manifest indeed says so." Jan said while flipping trough some papers he pressed out of the ships Chief Mate.
"How many boxes?"
"Uhh six pallets, five boxes in a layer, seven layers per pallet. That's two hunderd and fourty boxes, chief." The bosun calculated quickly. While Jack was still finger pointing the first pallet summing up the total.
"Move them all to the Dawn." Jan decided. Unsure what they had actually, but the black, stuff, was strangly luring.

Read how the pirates use the fabric here:

A village with an up and down history, now ruined.

1. The name and product Vantablack is trademarked by Surrey NanoSystems Limited.