Erach Huxley’s profession was making ships. He had made six other vessels in his lifetime, the storm song, Judy, the cagiest, and three other non descript row boats. But the last one he made was a small living space vessel in 1231 AB. It wasn’t given a name and was never bought or used, until the death of Erach Huxley in 1233 AB, where the ownership of the ship fell to his son Good Ol' Osmin.   At the time of his fathers death, Osmin had been going through hard times financially. After being fired as a merchants assistant, he took advantage of the vessel that he owned and started a life of fishing out on the sea. As the years past, Osmin started making a business for himself transporting small but important goods, and occasionally people. He named the ship, the Poem Promise.   Although he did make a few adjustments to the original design including a chimney and a hole in the center of the deck, but most noticibly the reigns that had a giant turtle at the end of the them. Although there were still sails on the vessel to help with transportation, the new appointed steed did help boost their speed outstandingly. 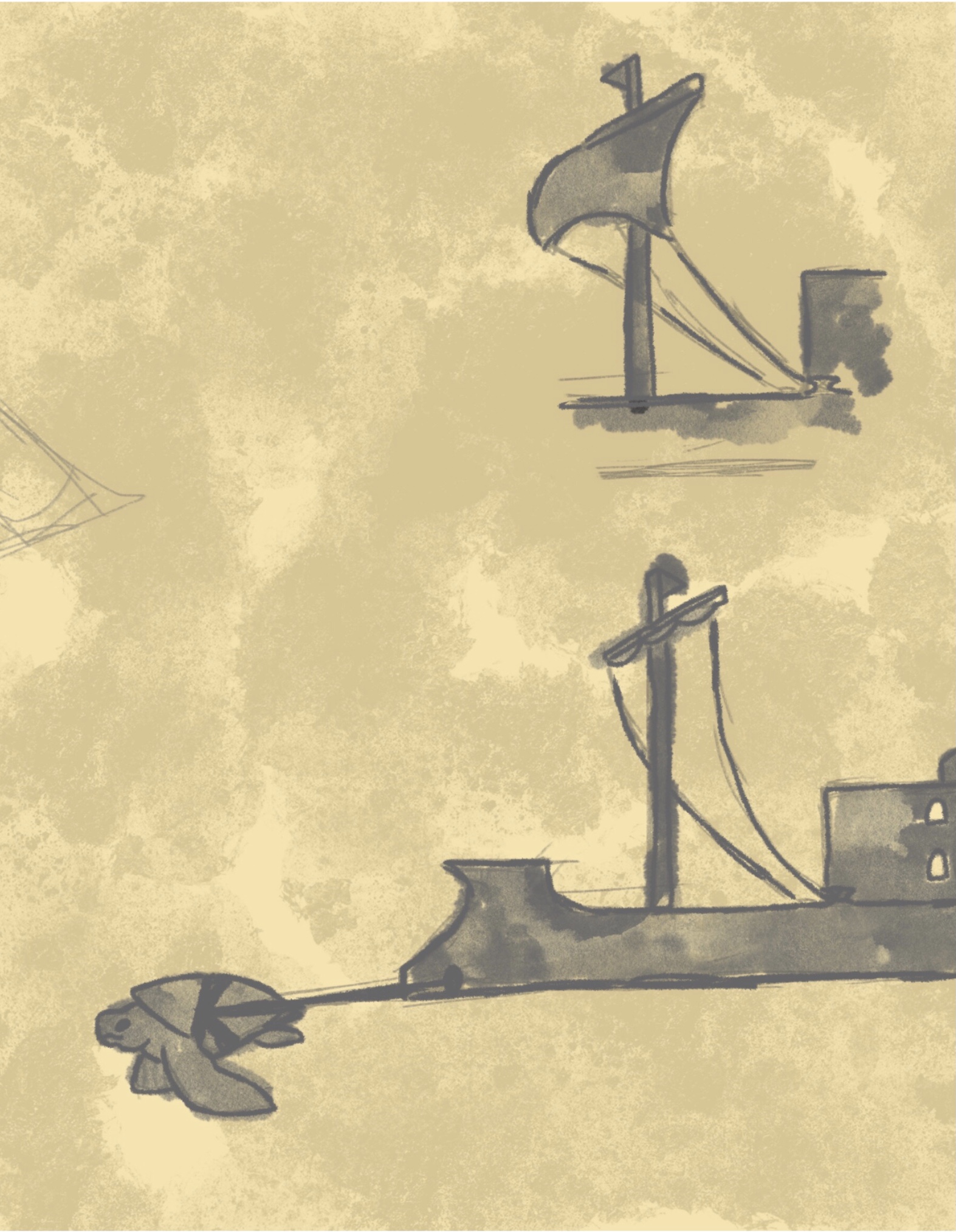 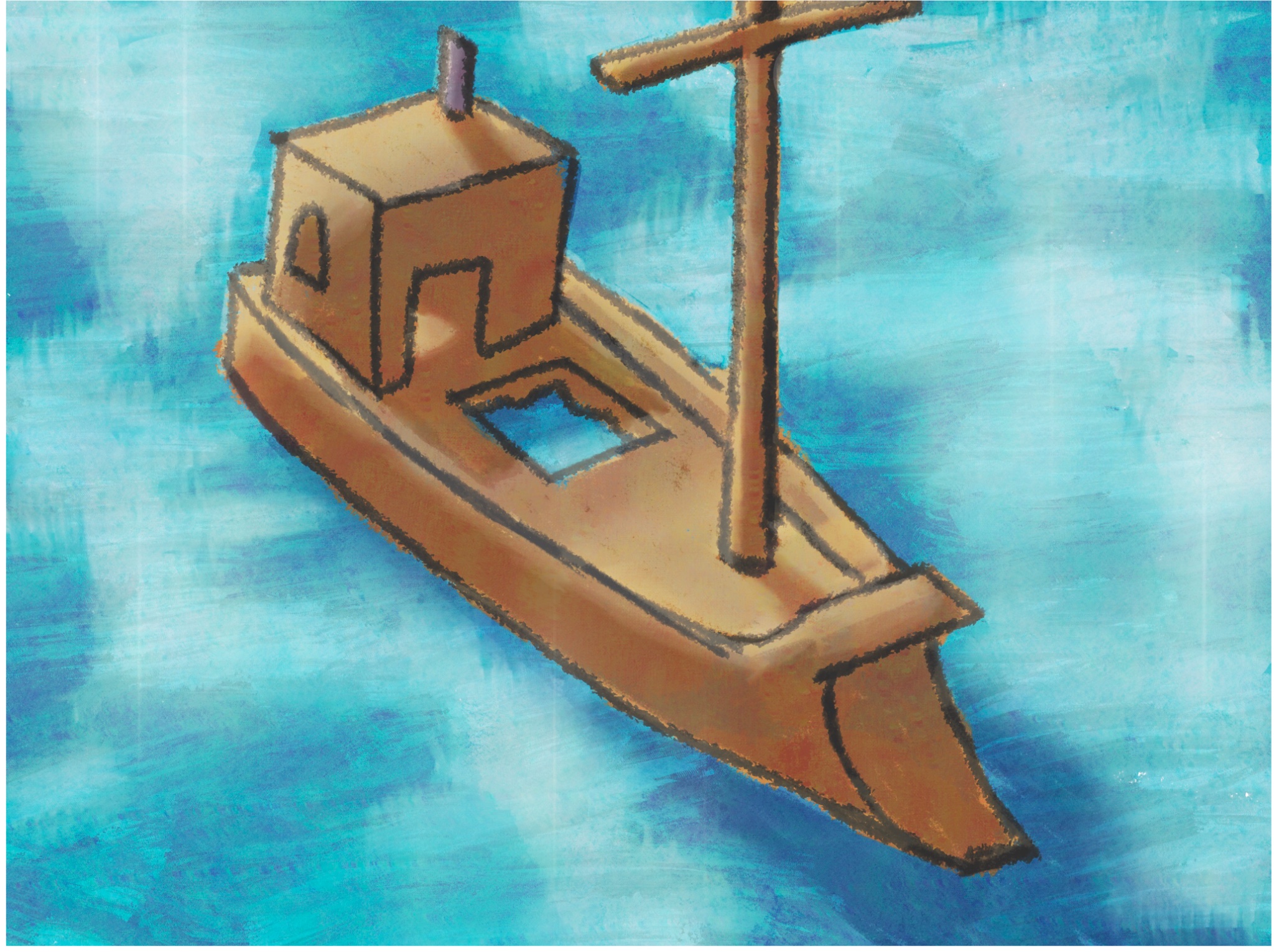 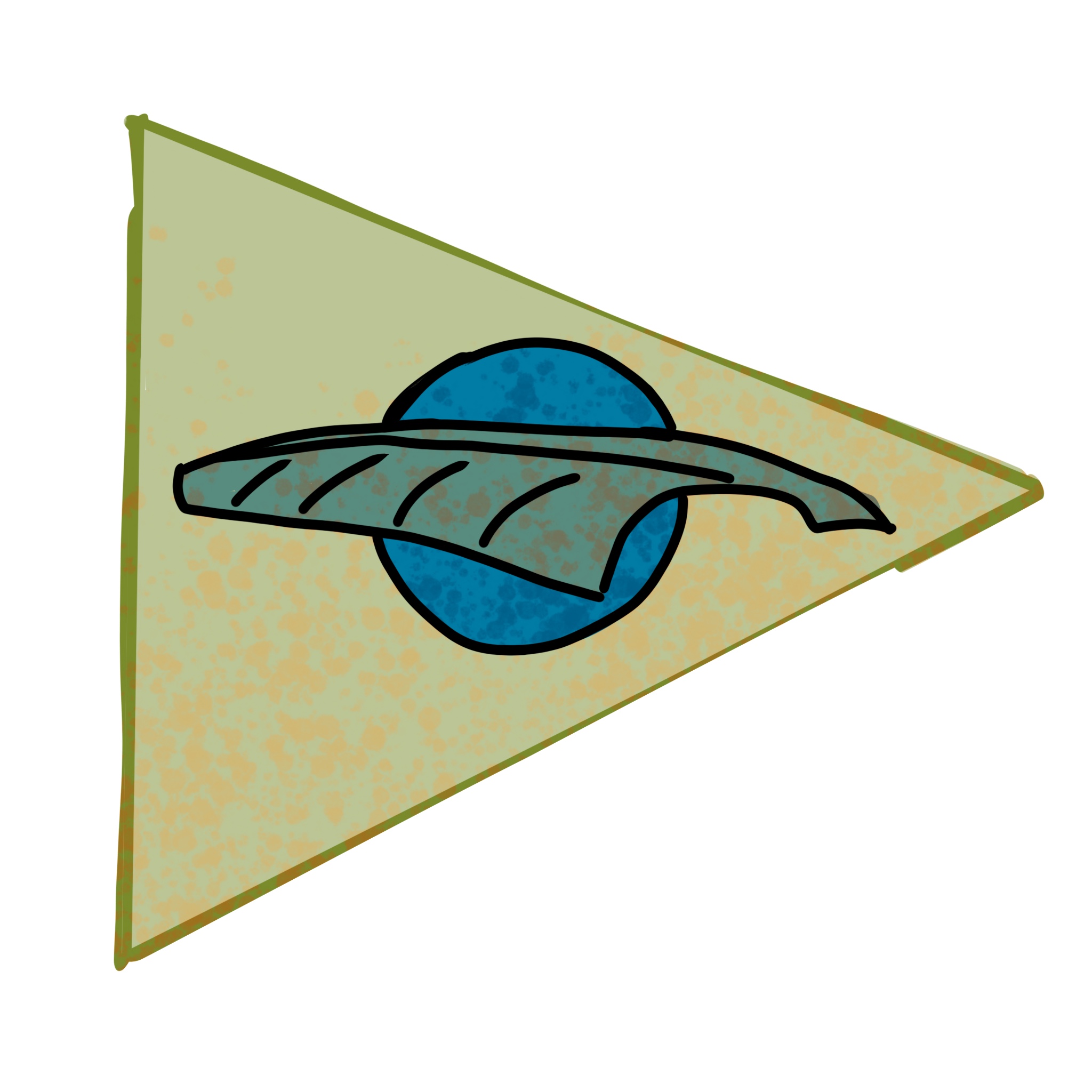