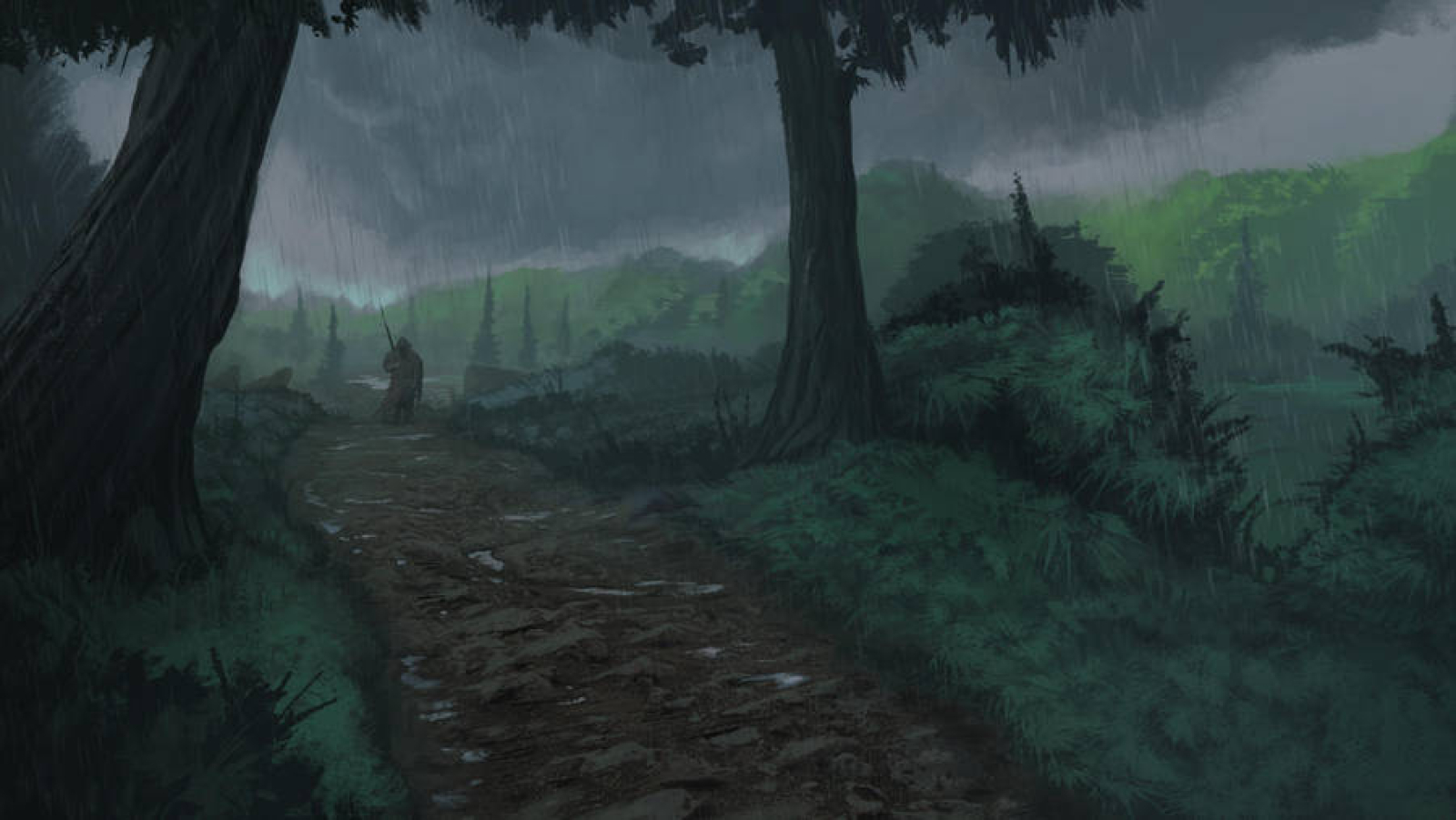 A larger district within the Twilight Kingdom, The Ward is known mostly for Oversight Keep and it's surrounding training ground and fortress, all primarily for the sake of training, maintaining, and housing the Twilight Wardens. Like any district within the Twilight Kingdom, there are settlements and farms and little cabins and homes here and there, but The Ward is, besides the Twilight Wardens, considered to be very sparsely populated. This is mostly due to the inhabiting forests and flora of all manners still recovering and regrowing from after the Lich's curse. The land is green, it's not a dirt field on sadness, but it is definitely the emptiest of any other location in all of the Dusk Island.

Incredibly few jobs exist within the borders of The Ward besides those of militaristic nature. Of the military jobs however are many, including cooks, maids, tailors, blacksmiths, stablemasters, and otherwise helping hands of the Twilight Wardens.

The Twilight Wardens A group of specially trained and incredibly able warriors, huntsmen, and otherwise protectors of the Dusk Island and its inhabitants.

Oversight Keep, the main fortress and home of the Twilight Wardens, was actually once a different militaristic base of operations named the Vleglenn Hold. The hold was overtaken by the Lich many years ago, and reduced to ruins, which were then inhabited with the island's only population of goblins. These goblins were eventually extinguished and completely eradicated by the work of Thorsi Woodkin, Tallsa Kinny, Fleebo, and their main ally and weapon, the Naga. After serving as the Naga's new home for several months, it was then reopened for the taking after the great snake's death.

Mostly empty, with the occasional patch of trees and the sort. Rather hilly in nature the farther East you go.