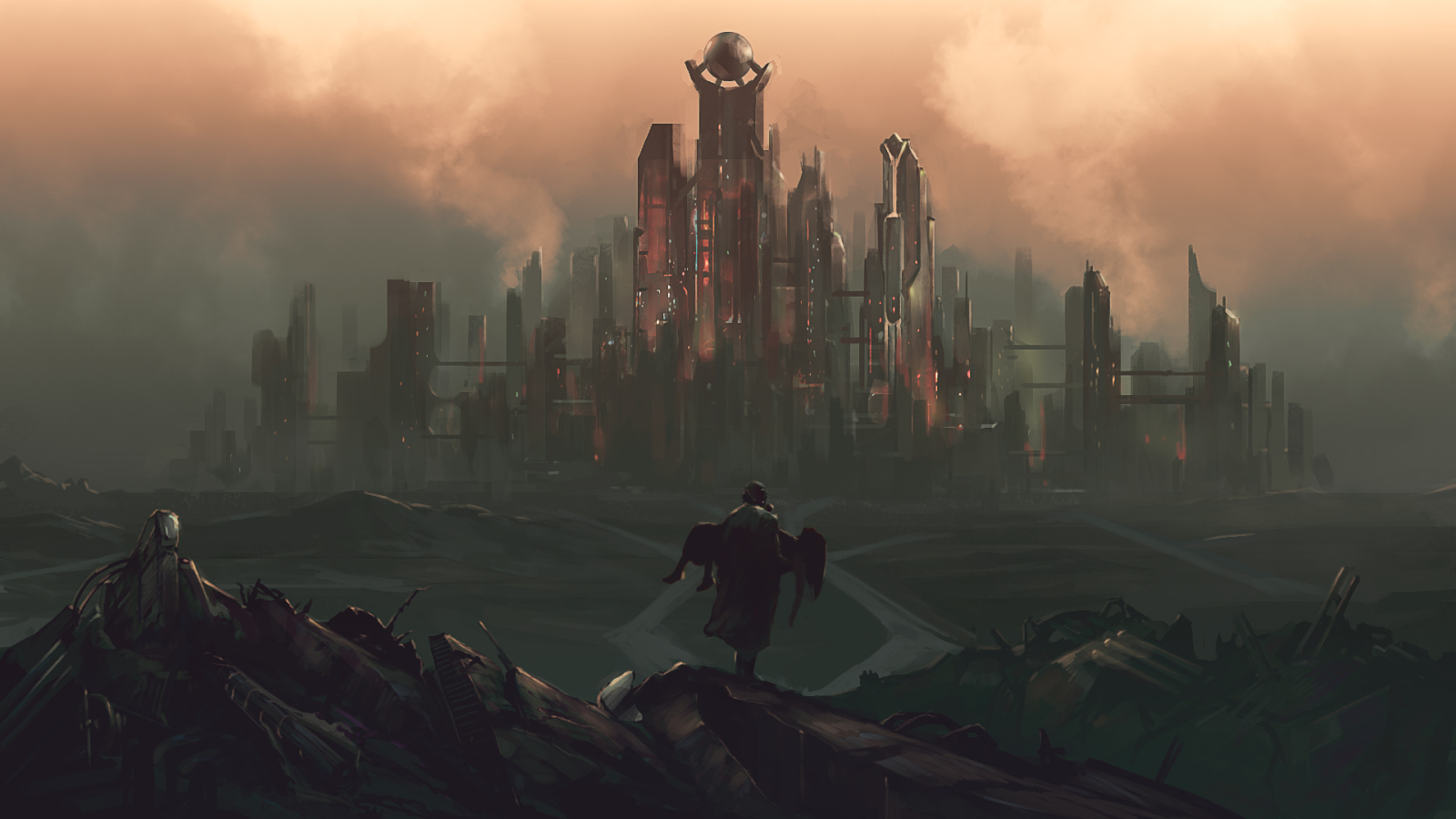 The Divided City of Kastkardia (Realm)

Kaskardia is one of the primary Realms of existence. It is a dystopian Realm made up primarily of a single large city, The Divided City, which is filled with impossibly high sky-scrapers that are connected by an impressive network of bridges. Inside of these buildings lives a society of people known as the High Risers, who live their lives safe and content within the comfort of the walls around them. Outside however, the air of Kastkardia is incredibly polluted, to the point where it is toxic, making masks and other breathing apparatuses a necessity. On the ground live a society of people known as Dwellers, who live their lives under constant threat of the polluted air bringing in deadly sickness as they scrape to get by. The outskirts of the city is a deserted wasteland dubbed The Scraps, that forms a barrier of sorts between the city itself and The Shroud that contains the Realm. One thing The Scraps does contain however, is materials that can be used to craft tech and other useful items. As such, it is common for Dwellers to take on the role of a Scrapper, travelling out into the wasteland and retrieving these materials to exchange for money, goods and services.

The majority of Kastkardia is taken up by a single city that lies in the middle of the Realm. This city, known as The Divided City, is made up primarily of an expansive series of interconnected sky-scrapers, joined by an impressive network of bridges. At the centre of the city lies the tallest building of the whole city, The Sceptre, which is home to the Supreme Lord Chancellor and The High Council. The city is ringed by a vast and deserted technological wasteland, littered with old, long-since broken and defective devices, known as The Scraps. Makeshift roads carved through the piles of defunct technology serve as ways for people to travel through the wasteland if need be, though harsh winds and occasional storms obscure the roadways on a regular basis, forcing new routes to be carved through the junk. Scavengers known as Scrapper frequent the wastes of The Scraps, searching for salvageable technology that they can use for parts, or to sell or trade for supplies.   The air of Kastkardia is unbreathable and toxic, forcing those who travel outside to wear masks and other breathing apparatuses that filter out the toxic chemicals and turn the air breathable. Because of this, those who live in the sky-scrapers, known as High Risers, very rarely leave, and the buildings themselves have advanced filtration systems that filter and recycle air within them to make it breathable.   Beyond the piles of scrap that litter the outskirts of the city itself, a large, mysterious and mesmerising curtain of energy known as The Shroud glistens with all manner of gorgeous colours, swaying, swirling and shifting in the wind. 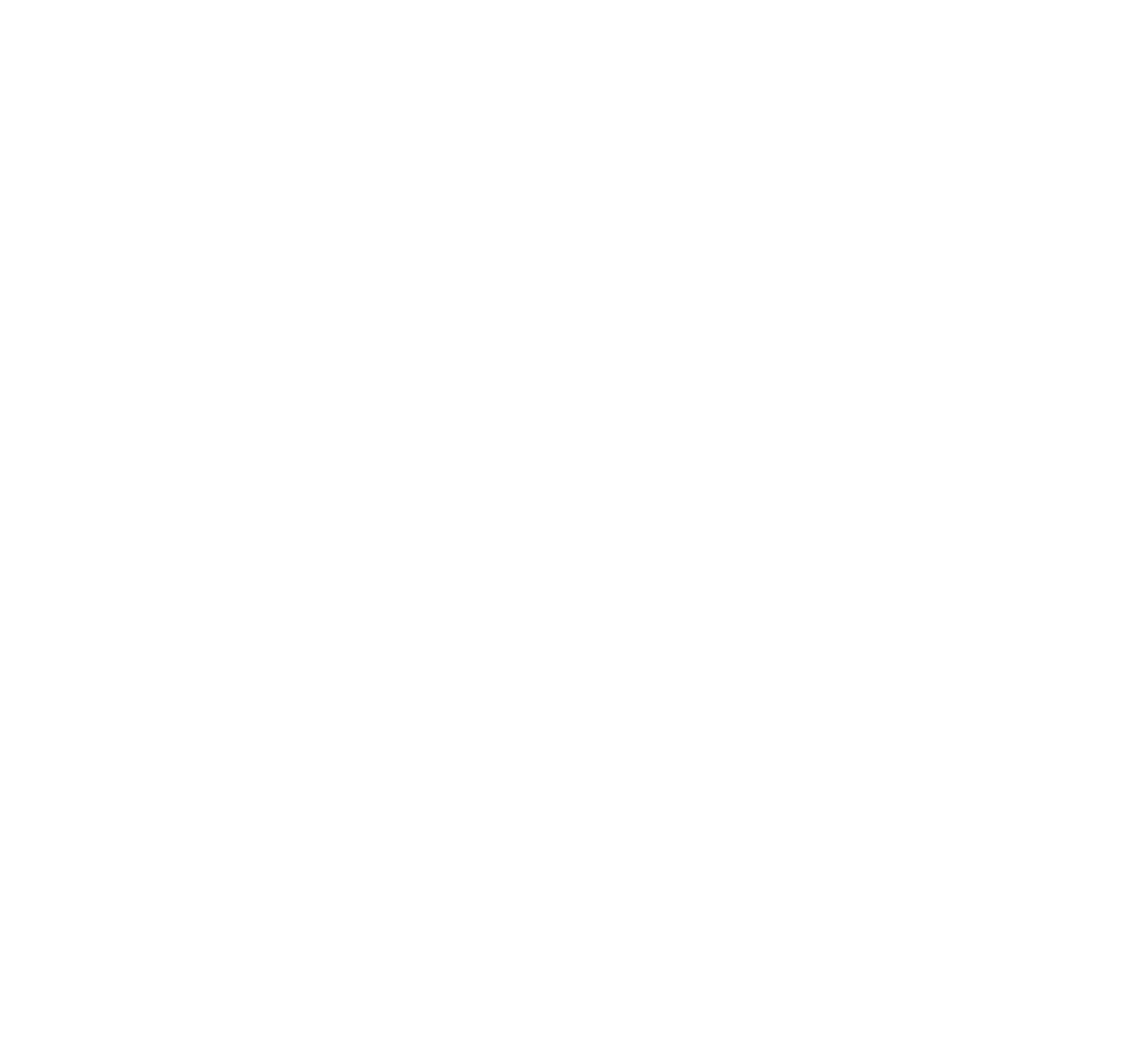 "When your entire world is in a perpetual state of now, what point is there to history?"
— Alexander Sigmun

Kastkardia as a Realm has no naturally occurring day/night cycle. Instead, the Realm is pervaded by a consistent and dense fog of pollution that is said to stretch all the way to the very top of the Realm where it makes contact with The Shroud. A dim light projected by The Shroud pervades the entirety of the Realm, although the majority of the city is lit with neon and man-made light sources, and as such there is little concept of day and night. Despite this, there is still a Realm-wide time and date system in the form of the Kastkardian Calendar, which is a time measurement system created and governed by the Supreme Lord Chancellor and The High Council.

Aside from the unbreathable and toxic air of Kastkardia, the energies of The Shroud are known to often kick up dangerous dust storms. These dust storms are wild, ferocious and incredibly dangerous to anyone who might get caught in the middle of one. It's not uncommon for the strength of a dust storm to be so intense that it picks up debris and other bits and pieces of scrap from The Scraps, flinging them around and throwing them through the air as fast as bullets. These dust storms are also known on rare occasion to create creature's known as Scrap Dragons out of the scrap that they pick up.

Kastkardia has little in the way of discovered wildlife, and within the city itself, the only forms of known wildlife are the insects and other small creatures that are able to survive the toxic atmosphere of the Realm. On very rare occasions however, there is a strange phenomena that occurs where the localised dust storms will pick up scrap and form it into seemingly conscious creatures known as Scrap Dragons. There are stories and folk-tales of other creatures appearing deep into The Scraps, however there's no proof of the existence of such creatures and as such they're for the most part thought to be merely myths.   Any form of flora grown within the Realm is largely synthetic, and grown generally for a specific purpose such as for food. The atmosphere of Kastkardia is not conducive to growing any form of plant, natural or otherwise, and as such the only flora in the Realm exists inside of the Rises, and is generally cared for by dedicated agriculturalists.

Kastkardia has little in the way of naturally occurring resources. However, the scrap that litters the wastes of The Scraps seems to be ever-present, and even when recovered will always seem to replenish itself. No-one knows exactly why this is the case, however some speculate that is has something to do with the energies of The Shroud.
The Divided City of Kastkardia
The Divided City