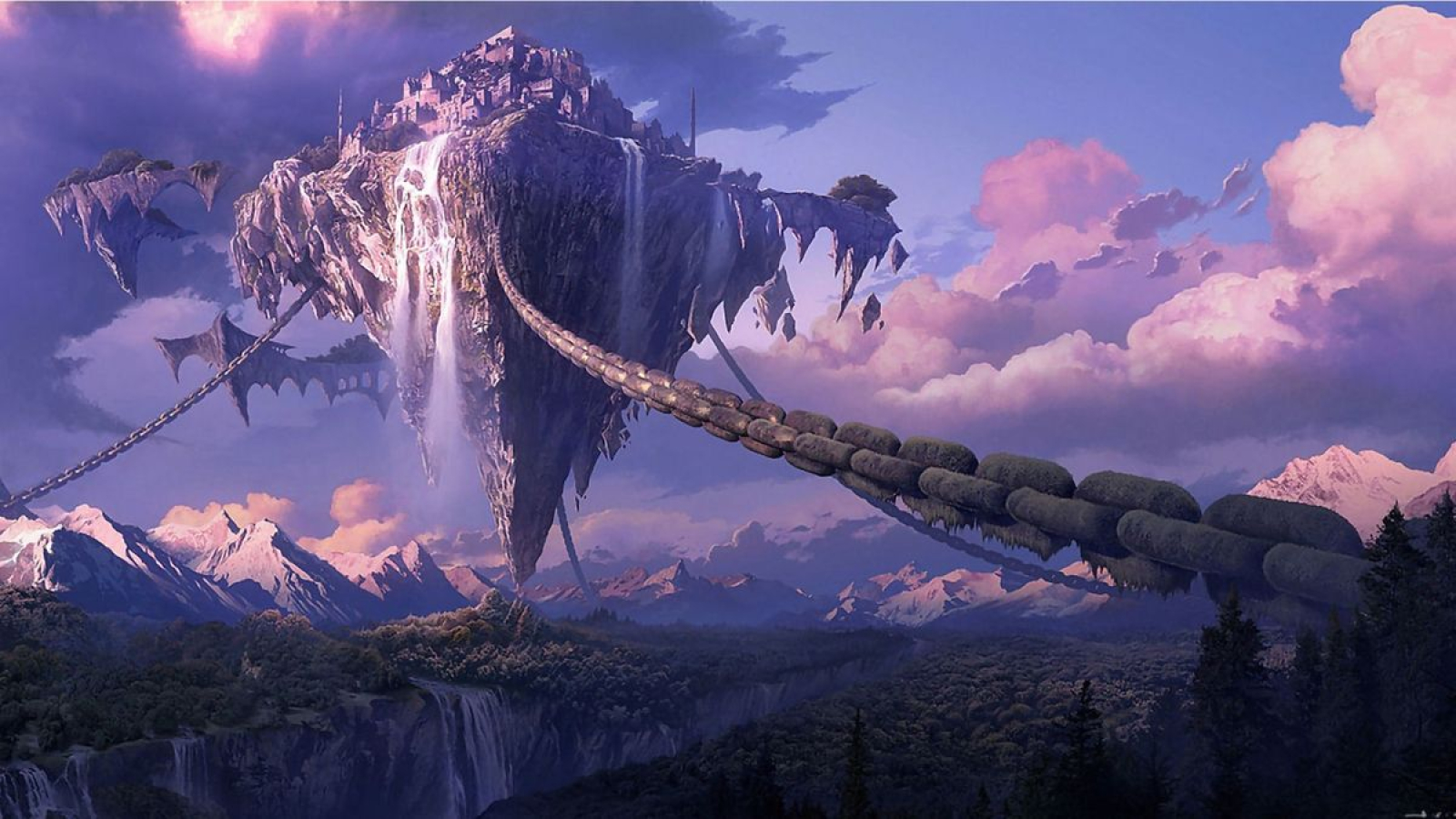 linkshadowelf
Created in long lost ages by a group of extremely powerful mages, the Realm of Magic was the first artificial plane created as a haven for mages. The Council, as they were later referred to as, vanished in the creation process, and unknown to them, the Realm was already starting to break apart. It was only connected to one world, which, according to several legends on the Realm’s creation, has been destroyed as the connection to the Realm tore it apart.   To combat the worlds tearing themselves apart, the first group of Guardians of the Realm ventured deep into the Realm and discovered the Entities of the Realm, a group of demigod-like figures granted the Guardians their first collection of titles. With each title, the Guardian gained a unique power that they could utilize as they saw fit; in addition, they were granted the ability to open or close portals to the Realm to any number of worlds. There was a catch to the portal ability though, if a connection already exists to the world, they cannot make a new one to the same world.   Using their newfound abilities, the Guardians strung the Realm to an infinite number of other worlds, most of which did not follow the same timeline as the next. Some of the worlds used the connection to the Realm to wage war on multiple other worlds. In these battles, some of the Guardians split amongst the various parties and almost destroyed the Realm. For the first time, the Entities intervened and annihilated all connections to the warring worlds and took away the abilities of the Guardians and gave them to the second wave of Guardians.   This second wave, and future generations, of Guardians were warned by the Entities that if they acted in a way that threatened the Realm, they will be stripped of power and locked away on a sealed world. In addition, the Entities began working on fixing problems on the connected worlds that may jeopardize the Realm, sending the Guardians as their primary tool to fix these problems.   Over the countless number of years, the Entities become well known throughout all of the worlds sharing what their names translated too. The Entities include The Child, The King, The Queen, The Outsider, The Painter, The Grand Mage, and The Mechanical One. Some of the Guardian titles became known as well, but as the titles change with each new wave, most became legends and sometimes repetitive. As their titles changed from world to world, there is no one clear list of titles that the Entities pull from.   At present time, the number of Guardian waves is unclear and cannot be counted, the players are the latest wave of Guardians, and each have been granted a hidden title that they must grow and learn of what extra gift they have. The Child was the main one to pick these Guardians, they also placed them in a trial to help solve the corruption source from Ascaria. 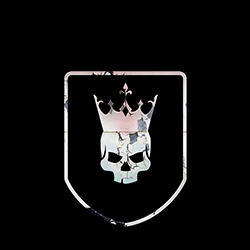 Realm of Magic has 0 Followers