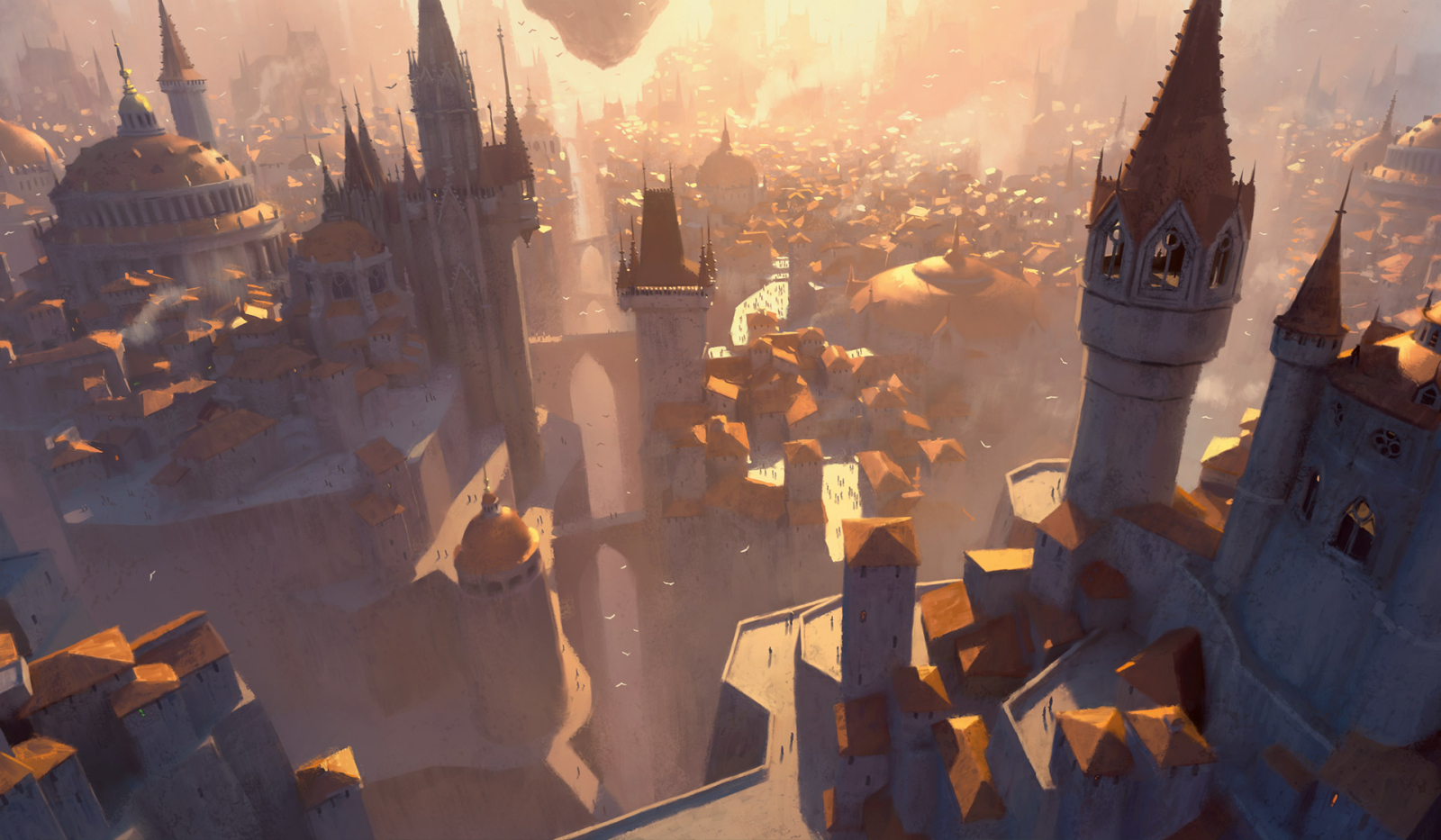 Ravnica: The City of Guilds

MicZeSeraphin
A world where a single city spans the whole plane.   Ravnica is a worldwide cityscape; a ecumenopolis consisting of a patchwork of grand halls, decrepit slums, and ancient ruins, with layer upon layer of stonework. Law magic and the metaphysics of hierarchy are deeply woven into the very fabric of the plane, enabling cooperating leaders to achieve feats of greatness. Of the world's countless civic centers, one looms large above all others: the City of Ravnica, a metropolis so vast that its name has long since become synonymous with the entire plane. Centuries of Ravnican business—powered in many cases by Izzet boilerworks and other guilds’ foundries—have saturated Ravnica’s atmosphere with all manner of industrial pollution. Ravnica has two moons. While much of its surface is urbanized, subterranean oceans exist.

Ravnica: The City of Guilds has 0 Followers