wip   Sorshal lives in a very small flat in [city center area] along with Feyd. Sorshal having been forced to have a long-overdue conversation about "feelings," they are now "living together" in the romantic fashion, and not just in the "wow we're poor, let's share a flat" sort of way.   She and Feyd take jobs, sometimes together and sometimes solo, from various guilds, as they have been disillusioned by the whole guild business in general. Instead, they have formed their own very small and very exclusive "goody two-shoes" gang. (If anyone asks about this "gang" being some sort of official organization, Sorshal will likely rattle off an utterly ridiculous mission statement-slash-charter, tailored to that particular conversation and different every time.) 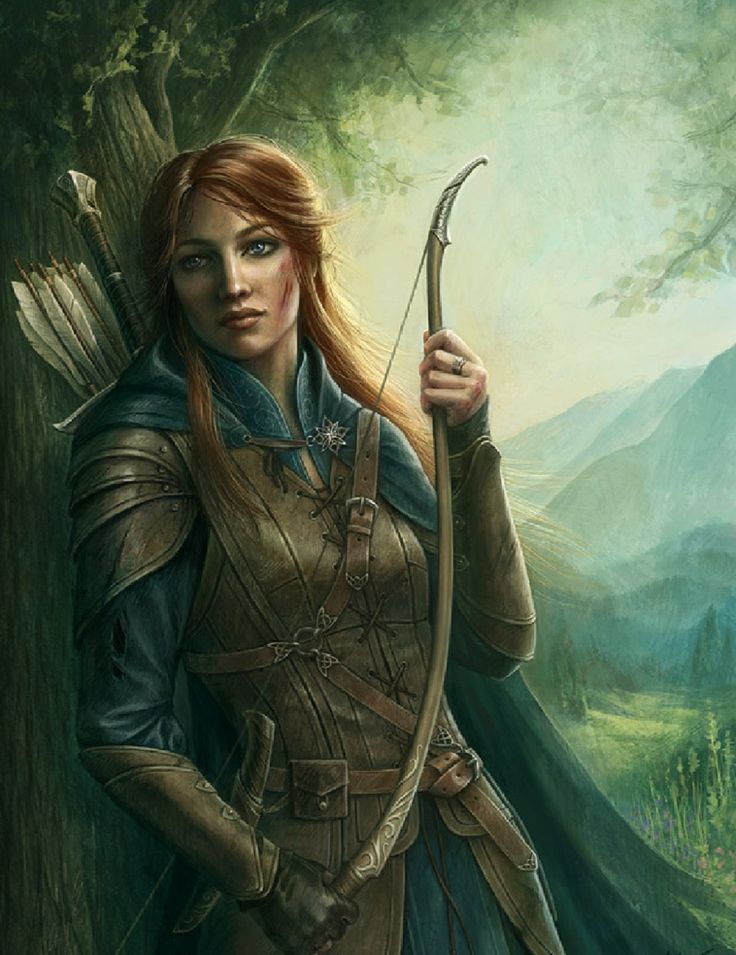 The first thing I do in a new place is note the locations of everything valuable ― or where such things could be hidden.
Personality Traits
I steal from the wealthy so that I can help people in need. (Good)
Ideals
I will become the greatest thief that ever lived.
Bonds
When I see something valuable, I can't think about anything but how to steal it.
Flaws
Magic can't put me to sleep; Adv. on saves vs. charmed

Eladrin elf (+2 Dexterity, +1 Intelligence)
Trance: Elves don't need to sleep, but meditate semiconsciously, for 4 hours a day. While meditating, I can dream after a fashion; such dreams are actually mental exercises that have become reflexive through years of practice. After resting in this way, I gain the same benefit that a human does from 8 hours of sleep, thus needing only 4 hours for a long rest.
Fey Step: I can cast the Misty Step spell once using this trait. I regain the ability to do so when I finish a short rest. *Requires line of sight. Can't go through doors or walls, but can go through open windows or onto rooftops from the street.

Thief, level 3:
◆ Expertise (Rogue 1, PHB 96) [with two skills]
I gain expertise with two skills/thieves' tools I am proficient with; two more at 6th level
◆ Sneak Attack (Rogue 1, PHB 96) [2d6]
Once per turn, I can add damage to finesse/ranged attack if I have adv.
I don't need adv. if a conscious ally is within 5 ft of the target and I don't have disadv.
◆ Thieves' Cant (Rogue 1, PHB 96)
I know the secret rogue language that I can use to convey messages inconspicuously
◆ Cunning Action (Rogue 2, PHB 96)
I can use a bonus action to take the Dash, Disengage, or Hide action
◆ Fast Hands (Thief 3, PHB 97)
As a bonus action, I can do one of the following:
- Make a Dexterity (Sleight of Hand) check
- Use my thieves' tools to disarm a trap or open a lock
- Take the Use an Object action
◆ Second-Story Work (Thief 3, PHB 97)
I climb at my normal speed; I add my Dex modifier to the distance of a running jump

Background feature: criminal contact
I have a reliable and trustworthy contact who acts as my liaison to a network of other criminals. I know how to get messages to and from my contact, even over great distances; specifically, I know the local messengers, corrupt caravan masters, and seedy sailors who can deliver my messages.