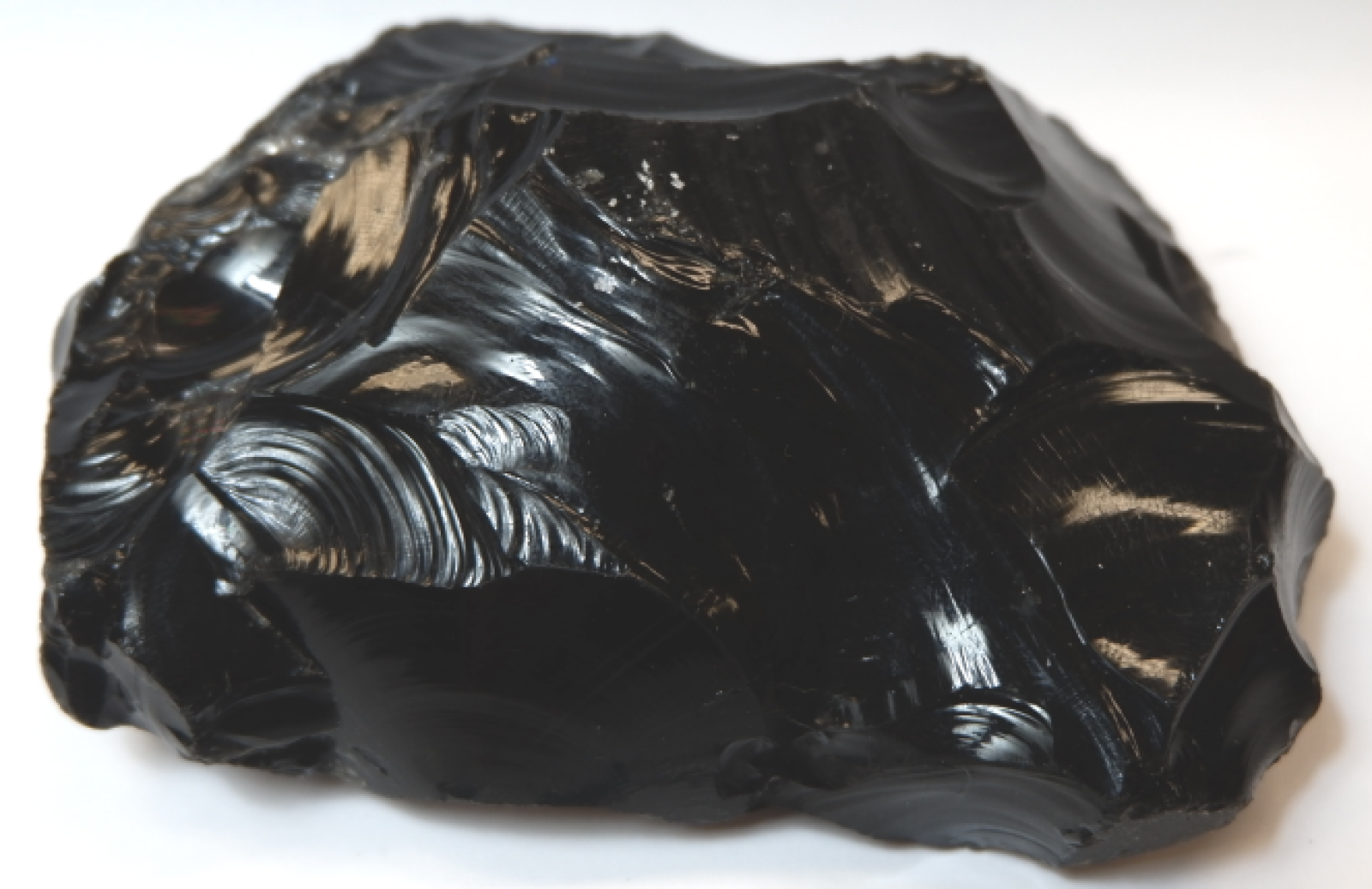 A slightly magical-feeling black stone was found in Sunfall Cave under Sunfall Lake. It was hidden there by Captain Stancliff Preston, a Maji who lived 200 years ago. (Olkedo Session 1)   It seems like a piece of a larger object.   The loremaster of the Olkedo Binders Guild, Wyndam Hughes, thinks it feels a little like a drajule. (Olkedo Session 2)   In the note found with the black stone, Preston mentions his love told him to hide the stones. Later Flint Paelun gives the party a Book of Love Poems that was written by Captain Preston. It doesn’t mention any names but Flint says Preston was in love with Akari Oshiro, the Emperor’s daughter. (Olkedo Session 1 & Olkedo Session 2)   Toshi Ryoko's sister Oki Ryoko told them that the stone ‘wasn’t theirs.’ (Olkedo Session 2)   Toshi finds a book in the Faversham library that mentions a love triangle between Captain Preston, Akari Oshiro, and Mahavir Burman. Akari loved Mahavir, and Captain Preston loved Akari. This book also mentions Akari’s sister Kasumi Oshiro trying to find ways to stop the out of control Majimonsters from taking over. (Olkedo Session 3)   A mysterious stranger pickpocketed the stone from Toshi in Faversham. He seemed to know what the stone was. He gives them the key to The Ruined Keep in the forest east of Faversham and tells them there is another stone located there. He says that there are some dangerous people after the stones and he thinks they will be safer with them for now, since they are probably not known to these people. (Olkedo Session 3)   A second stone is found in a Ruined Keep near Faversham, with a Journal of 3 Trapped Maji, written it seems at the height of The Fall of the Maji. Apparently, Mahavir, Stancliff, Akari and Kasumi asked the 3 Maji to keep the stone safe while they tried to end the 'madness.' The stone had a mesmerizing effect and one of the Maji, Elusia, tried to take it and run. This journal also makes mention of 'The Beast.' Is this the cataclysm that Captain Preston and the others were trying to stop? (Olkedo Session 3)

It seems we face death by starvation or death by mob. The three of us have made a pact to stay in the keep on the slim hope that hiding the stone can still thwart the Beast.
— Excerpt from the Journal of 3 Trapped Maji