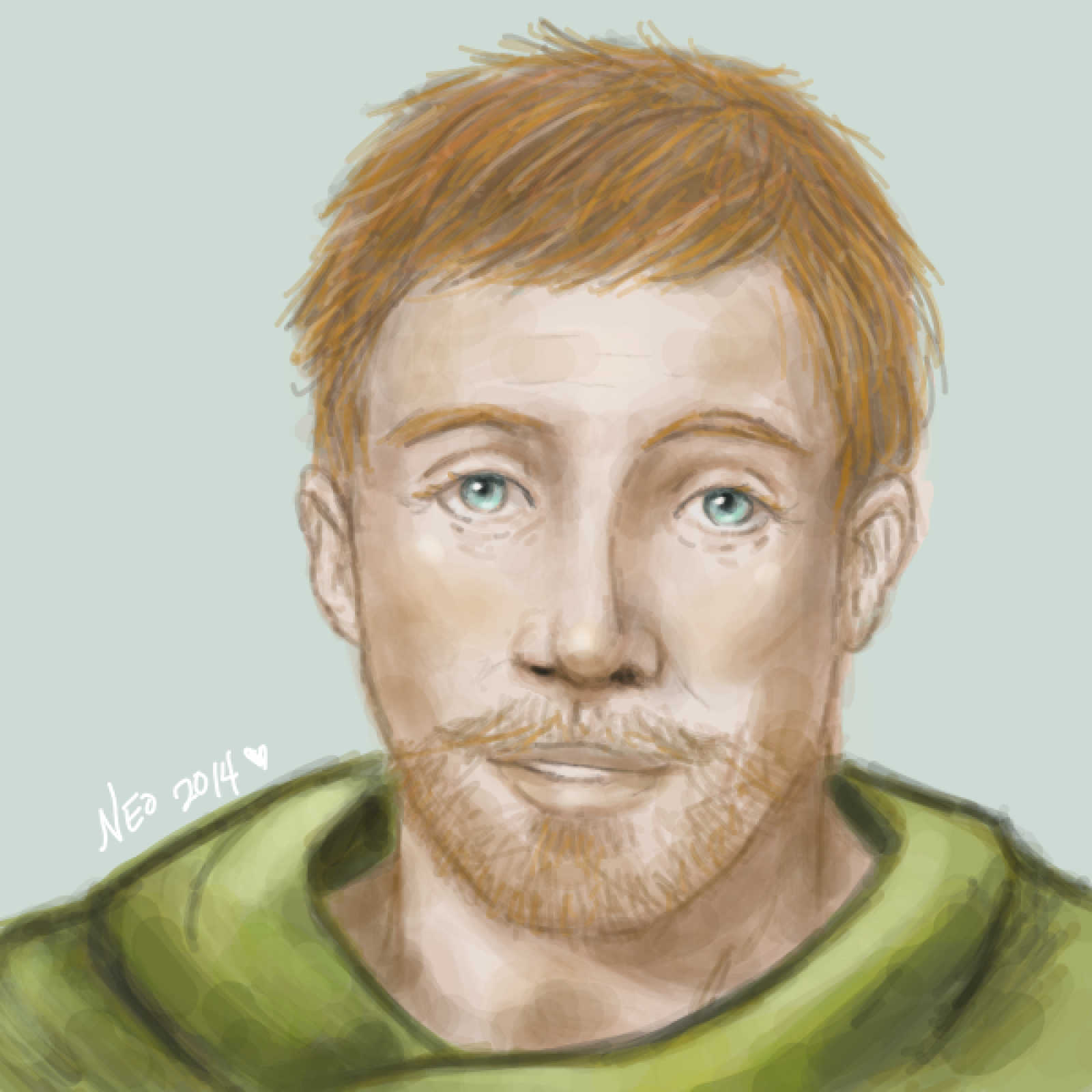 Crowley was instrumental in reforming the Ranger Corps and served as commandant from it's reformation until his death. He is a dedicated and skilled Ranger, being considered the best silent mover in the Corps. Crowley was one of the King's closest advisers. His job was to gather, organize, and send the information to the King after every Ranger Gathering. Despite the large amount of responsibility being on his shoulders due to the fact he was Commandant of the Ranger Corps he still liked a good laugh and to poke fun at Halt O'Carrick. He and Halt served together through many dangerous campaigns, and they knew each other's minds like their own. He is most characterized by his impish sense of humor. He had a good sense of humor and enjoyed spying on the other Rangers from a secret hideout as they arrived to the annual Gathering. Will Treaty is one of the few Rangers to have spotted Crowley's secret hide. Crowley was based at Castle Araluen and Araluen fief. Technically, Crowley was the Ranger for Araluen Fief, but because he had many other duties, he was often assisted by retired Rangers or recently graduated apprentices for whom there was no available fief. He was also behind the formal ranger uniform and weapons, which he designed for Halt and Pauline's wedding. He himself had feelings for Pauline, but he hid them so Halt could be happy, and he never married.

He is good looking. His eyes are cheeky and cheerful. His nose is somewhat large and aquiline. His face is friendly, honest and open.

He trained for 5 years under Pritchard. He is known among the Corps as the best silent mover. As an apprentice he was always eager to learn.

He was the Ranger of Hogarth Fief, then leader of the renegade Rangers, and then officially elected as the Ranger Corps Commandant.

He lead the renegade Rangers and helped return Duncan to the throne. He also took part in the first Araluen Civil war and the second battle with Morgarath. He has lead the Corps from the day he was formally elected as commandant until his death. He was also the Ranger to capture the bandit Arndor of Crewse.

He was always highly intelligent and ambitious.

He is dedicated to the strict Ranger code of conduct above all else, even his own wishes. When Will Treaty was captured by the Skandians he refused Halt's pleas to rescue him because he felt he needed Halt to help capture Morgarath's lieutenant Foldar, even expelling Halt from the core and confiscating Halt's silver oak leaf when he was banished. He wanted to send Halt to find Will, but because of the Ranger's oath he refused himself and Halt.

For as long as he could remember he wanted to be a Ranger. To him it was the highest achievement possible. His over all desire in becoming a Ranger was to serve the King and his country, and he did so all his life. In his eyes the Ranger Corps was where someone like him could make their mark and play a part in history.

He is skilled at whistling.

He, like most Rangers, prefers fresh air, and can be heard grumbling about having to do paperwork. He also is fond of dogs.

He is selfless, dedicated and loyal, and strictly follows the Ranger's code. He also maintain's a good sense of humor. He is adventurous and honorable, and has a strong sense of morality.

He is known to have had quite a temper in his younger years.

Cropper and Cormac.
His first declaration as leader of the Renegade Rangers was that it was "lady-o"
Honorary & Occupational Titles
Ranger Corps Commandant. King's Ranger.
Professions
Previously Held Ranks & Titles
Life
604 C.E. 668 C.E. 64 years old
Circumstances of Death
He died while asleep in his bed, smiling, as if he thought of something funny or interesting before he took his final breath.
Children
Presented Sex
Male
Eyes
Hazel
Hair
Sandy red
Height
Small and stocky.
Aligned Organization
Ranger Corps
Other Affiliations