The Serene Republic of Xenice

Founded in 328BCD by outcast merchants from various nations and backgrounds, The Serene City of Xenice is one of the most powerful factions residing in the new world through their colony of New Xenice . The homeland of Xenice is but one city, but such is the glory and magnificence of said city that it compares to whole kingdoms by itself. There is hardly any trade that happens in the old world and new that doesn't involve either a Xenetian or his gold.

No overall leader in the traditional sense, but instead ruled by a class of merchant princes followed by lower classes of merchants based on wealth.

Immeasurable wealth is controlled by the princes of Xenice, and along with it anything that can be bought with said wealth. 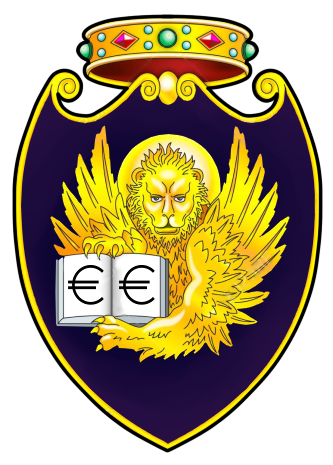 Articles under The Serene Republic of Xenice