For a thousand years, the Empire of Rem has been the leading force on the continent of Umios. It is a nation that has seen its fair share of turmoil throughout its history, but it remains standing and strong today as one of the most powerful nations in both the old and new worlds. The Empire was founded over 1,000 years ago on principles of civil engineering and military prowess. Its rulers have held onto their power by using a combination of these two disciplines to defend against foreign invaders and quell internal unrest alike. Over time, this strategy has proven successful in maintaining peace and prosperity within the Empire’s borders.     The Empire of Rem is also advanced technologically speaking; it has managed to maintain a level of stability for centuries despite all the changes in the world around them due to advances in engineering, medicine, agriculture and other fields. This is largely due to their strong sense of unity and loyalty among citizens which allows them to come together when faced with external threats or internal conflicts.   But while they are highly advanced technologically and militarily, they remain vulnerable to internal threats such as cults seeking unholy strength or diminished nobles trying to gain control over past glories. These groups often prove difficult for law enforcement agencies to contain without proper resources or manpower as they use cunning tactics such as bribery or blackmailing officials into compliance with their schemes.

The emperor is the overall ruler of Rem and is also the spiritual leader of the The Vasilkoist Faith. Below the emperor are his many governors who rule his provinces in his stead. Below them are marshals chosen by said governors who help them run the province in a myriad of ways from being chancellors to generals, priests to mayors.

The empire is by far the largest nation in the old world by a large margin and with that it has access to almost unlimited resources from its vast territory. Along with this mass of resources, the empire also boasts possibly the best fighting force in the world with its host of Legions who defend the borders of the empire wherever they are needed.

The founding of the Empire of Rem is shrouded with mystery, but one can start with the actual city of Rem.

"We find that the Remans owed the conquest of the world to no other cause than continual military training, exact observance of discipline in their camps, and unwearied cultivation of the other arts of war" -Flavius Renatus, Reman military historian

The might of Rem comes not from its size nor vast resources, although they do play there parts, but from the brutal efficientcy of the Legion.

All religions are permitted, but the only one that is state sanctioned is that of The Vasilkoist Faith from which Rem itself draws its spiritual guidance from. The Vasilkoist Faith has its origins in Rem dating back to the defense of the city by The Heavenly Warrior against the Seven Great Beasts. 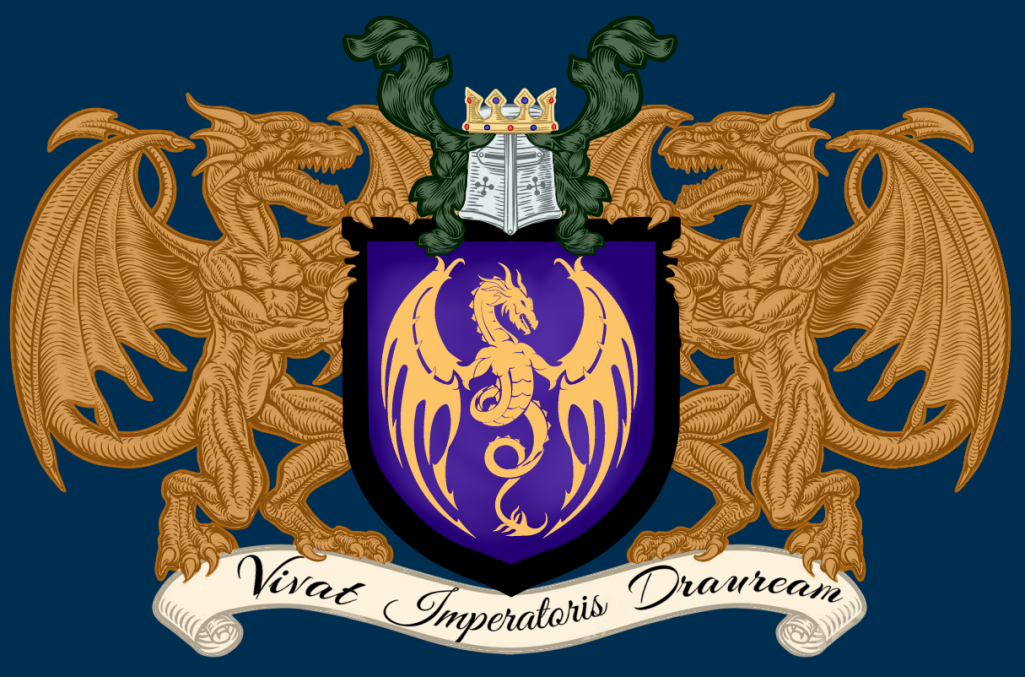 The Emperors Reach is Far Indeed