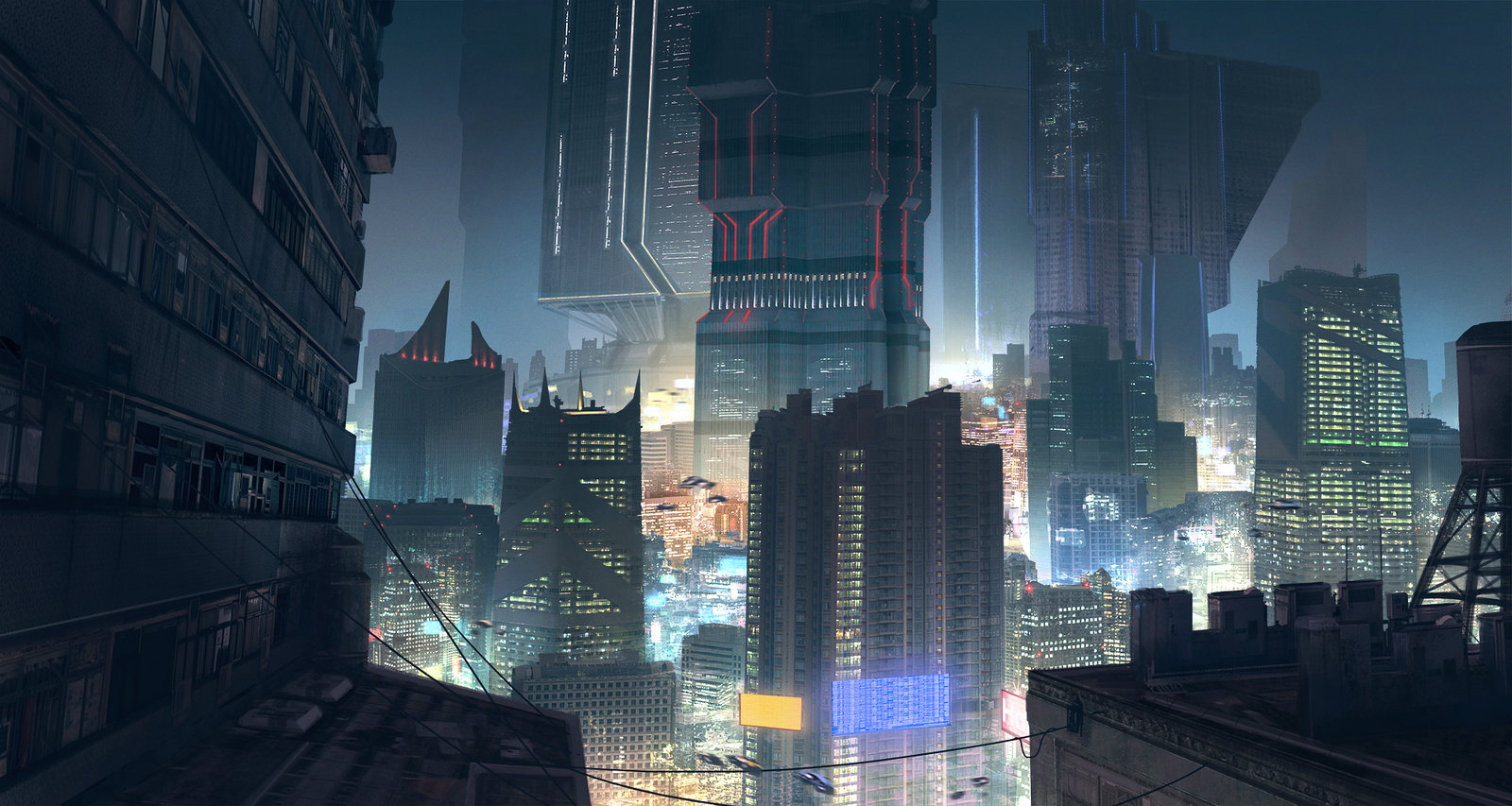 Jeanette
It is easy to bow to fear.
It is easy to drink deep of anger.
It is easy to succumb to loathing, despair, and darkness.
Resistance takes effort.
Resistance is exhausting.
Believing in something, anything at all, is painful.
To hold on to something in this day and age means to protect it.
To shield it with your body. Your own flesh, blood, and bone.
What are you willing to suffer for?
To endure for? To bleed for? To be broken for?
When will you say 'enough is enough'?
When will you start fighting back?
The end of 2071 is just around the corner, and most people can agree the year was total drek.
Not to imply that's particularly special. Every year has been hot garbage for about as long as anyone can remember. Even with the Crash 2.0 not that far in the past, the world is still nested firmly under the thumb of the Big 10. Corps run everything, even the anti-corp propaganda to keep the populace satisfied and in line. There isn't a power they don't have investment in, a corner they don't have eyes on, or a contingency they don't have a plan for.   Maybe once, people thought the world could change. It already had once, right? Magic returned, dragons awoke. Shit went sideways in one cataclysmic hurrah and everything, everwhere, had to acclimate or die off what felt like overnight. The growing pains came and went. Technology started to soar, between the new information available and the new demands from metatypes and critters opening up unforetold markets. Every corner of the planet became something unrecognizable to the generations of old.   These days, lots of people view that as the beginning of the end. The world changed, alright.
For the last time, and not for the better.   The peoples' eyes are set on survival, now. If you have the luxury to worry about anything else, you're in the top percent.
Living day to day- getting enough nutrients to function, enough money to pay rent, enough sanity to stay glued together -these are the concerns of the common masses. No one has the damn time or energy to look up anymore. To remember the boot on our necks, the overhead power and control of corporations and their ravenous desires. Fuck the Big 10 and their inner politics. Who has time to worry about the system, the man, the tyranny?   With no eyes on the ones up top, CEOs and old money investors had all the room in the world to do has they pleased. Things just kept getting worse for everyone who wasn't them. And now? Now that's just the way it is. The world is shit. Life sucks, and then you die. Everyone knows it, and like it or not, everyone surrenders to it eventually. You either learn to swallow it, or you off yourself early. (You can't fire me, I quit, style.)   So is this the part where I ask "who are you in all this"?
Is this the part the doom and gloom takes a turn, going inspirational and hinting at a better future?
If you were seriously waiting for that, I don't know what cyro you've been locked in for the last 200 years, but welcome to Earth.
Everything's shit. Learn to survive it, or take the one-way bullet train to the other side. Your choice, chummer.