The Blood of Holi

A cult dedicated to worshiping the condition of holi. None are themselves Coulqepluex, and they will kidnap or take advantage of those overcome by the condition so that they may worship them.

The Blood of Holi believe that the sickness-induced memories and visions experienced by those afflicted with holi are glimpses into the very origins of mankind— and that its victims are avatars of primordial beings. However, as none of its members are Coulqepluex— as the Coulqepluex themselves have a much better understanding of the condition— they cannot easily worship holi victims as openly or easily as they wish. 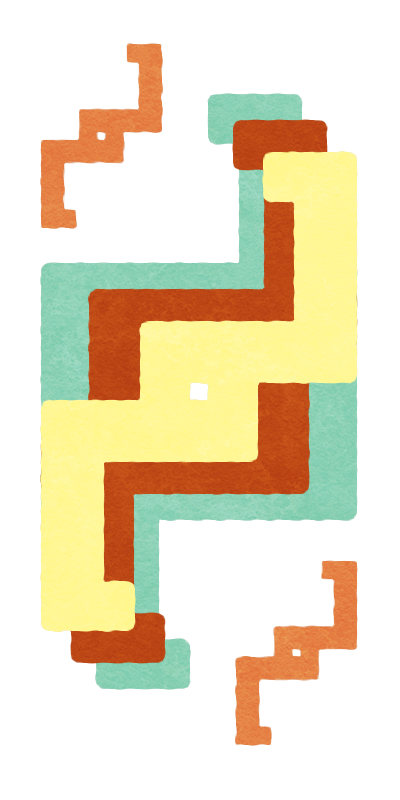 In order to obtain a Coulqepluex individual suffering from holi, they must either trick them in their delirium into joining the mysterious group, kidnap them— or in some cases, outright purchase them from their families. In the latter case, however, the family must not adhere to the Coulqepluex faith or hold strong family values— otherwise they would take great offense to the offer, and are likely to call in any nearby guards to take away the offending party— making this method particularly dangerous and undesirable unless a cult member can be sure of the family's religious and moral views beforehand.   Once in their custody, the victim will be stripped nude, and placed in a large pool of water— their very presence within this water, it is believed, will bless it. Not only this, but members of the cult believe that they will feel more at home if partially submerged. They will be cared for until their eventual death, after which, their body will be left in the pool. Here, something strange occurs— a purple, gold-flecked smoke will escape the body and take form in the pool, where it will writhe wildly for a period of three days. During this period, cult members will cover themselves in mud mixed with ash, and sit still in the pool as incense of gizzards and animal fat is kept burning. Most members are only allowed a single hour of bathing, while esteemed and long-lived members may sit for the full three days— emerging with their bodies covered in couleuz crystals— the amount and size of these crystals is directly proportional to the time one spends in the smoke-filled water, with the largest growing as long as 6 inches.

Do you feel it, crystallizing in your very bones? The pain is natural, brother— embrace it as you become connected to that which created us. It will not pass, but I assure you— you will get used to it.
— A senior reassuring an initiate

If you wish to explore more of Qet, please check below.

The Blood of Holi operates within Rektouzk, their headquarters lying beneath the capital of Coulchlek, and have had a handful of altercations with authorities.   Once they were first discovered, they were immediately branded as high-priority criminals, with a reward placed on the capture or killing of any of its number that only grows by the day, with both the body count and members growing. At current, the cult boasts around 125 faithful members.   Their first three "churches" were rooted out and destroyed, though for the past fifty years none but their own have been able to find their headquarters.   Any of those spotted with crystals growing upon their bodies are immediately killed by city guards on watch, and bodies are more carefully guarded throughout the city by both paid mercenaries and by family members.

New initiates are found by the cult's leader, Holilouch, who claims to see those ready to hear their truths— and sends experienced members to find and initiate them into the faith.   Only on rare occasions do these potential initiates refuse— and are killed swiftly to avoid discovery of the cult's whereabouts.

The crystalline growths upon cult members denotes their position in the organization's hierarchy, as the longer one has been practicing their faith, the more growths they should have on their body. Once a member's entire body has been covered— they may become a priest, and are allowed the honor of submerging their scalps to become crystallized as well. Many will stop here, and their faces will remain unscathed as they continue to preach and guide younger members. However— for the most respected members of the cult, especially those nearing the ends of their lives, there is a special ritual that allows their faces to become crystallized, too. 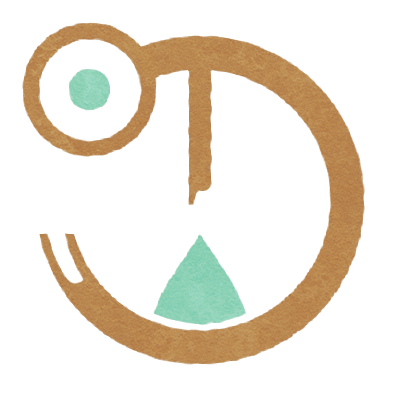 This ritual sees the individual submerged entirely, with clay tubes placed in their noses so that they may breathe. No one else is allowed to enter the pool for the entire period of three days— after which the crystallized individual is lifted with care from the pool. Typically, these members will never move, speak, or see again— and are placed on a reed mat so that other cult members may pray over their forms until they finally pass. After they expire, their bodies are shattered into pieces that are used in altars, talismans, and ground into incense for future rituals.   At the head of the cult is a mysterious figure known simply as Holilouch— literally Mouth of holi— who is the sole survivor of this final submersion ritual. Holilouch cannot move— but they can speak, and their word is law. They are able to "see" potential holi victims that the cult may feasibly obtain, and frequently send newer members to do so, given that priests cannot hide their crystals easily. Holilouch also decides when one is worthy enough to face their final submersion, claiming to "see" their righteousness through the crystal growths that sprout from their eye sockets.

I can see your soul, sister, and the crystals have yet to take hold within it. You must wait longer.
— Holilouch

Condition which the Coulqepluex succumb to and die from in old age.

ALLLrighty. Daily Qet reading. here we go now.     "they will kidnap or take advantage of those overcome by the condition so that they may worship them." Right out the gate the cult is interesting. I dont think ive ever heard of that before. I shall familiarize myself with Holi soon. I find it interesting and unique that cult would kipnap the vessel of their devotion lol.   The reaction with the pool and the crystals is awesome, as is the details on recruitment.   I cant help but wonder why they would endure the pain. does it give them something? power, understanding, or are they just crazy? I feel there are secrets! i must know more. The leader is also a bit interesting in how he does seem to have a level of power in "sensing" those who would join? maybe im misreading. ive looked through again and cant seem to find the real motivation of the cult. why do they worship the condition? what is it about the primordial entities that they find worthy of devotion? I really hope im not missing something.

Thanks! They endure it because they are not only crazy, but because it can lead to understanding!   The leader definitely has power in that sense, you read correctly.   You aren't missing something, it's left vague on purpose. Also remember, cults aren't exactly known for having a sensible purpose— it's often about community and belonging somewhere first and foremost.

Oh good. I panicked a little. I hoped that's what it was. excellent work regardless.