There are HUGE gaps in this but I had to make it public to avoid "Not Found" errors. Now that my core article on the Crystal Circle is mostly done, this (along with the one about the individual Mages) will be my focus. 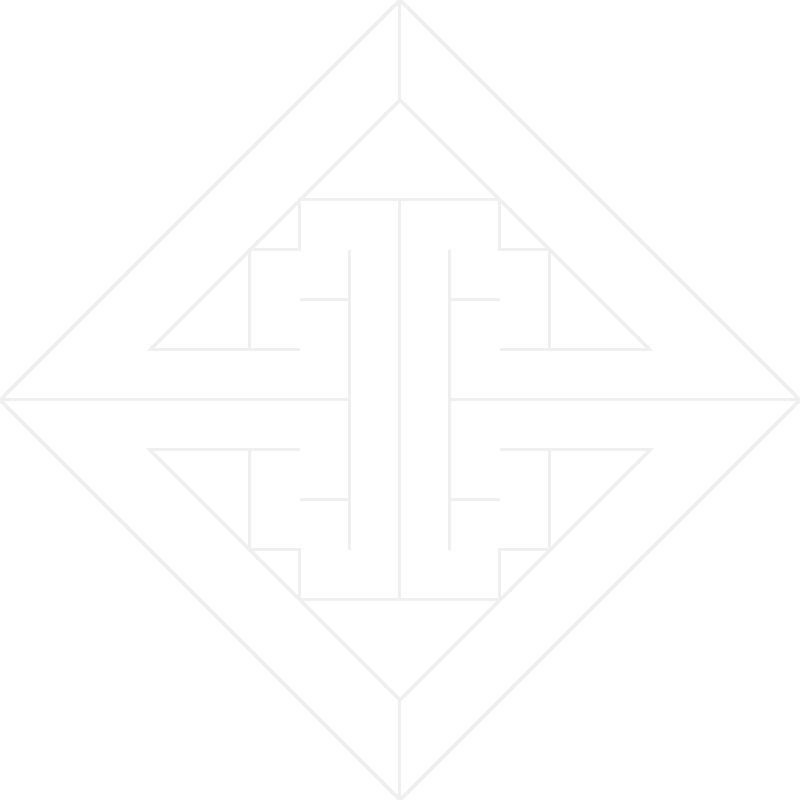 Màr’add Turarchusz
The Sénaqaii, or Elemental Crystals (henceforth in this document, “Crystals”, with an upper-case “C”) were naturally-formed gems, discovered in various locations around the Realm of Qal'ath many centuries ago. As the name suggests, they were linked to the Elements in Nature and served to influence one particular Element or, in combination with other Crystals, multiple Elements. The Crystals were held by Guardian Mages of The Crystal Circle.

Which Elements Were Represented?

To anyone who has undergone even moderate education, knowledge of the basic Elements will be obvious: Erdé(1), Air, Fire and Water. However, since the creation of the first Crystal Circle, two other Elements were added: Light and Sky. Thus, in Foyiitùn, the Crystals were as follows: Please be reminded that “wind” is translated as Aevyten, i.e. “living air”.   As people from various nations do, and may in the future, travel here for research, I have kept most terms in Common Tongue.

Why Is Sky an Element?

Having spoken to the mage Hera'llyn about Jakarrn’s Crystal of Sky, I discovered that the reason they believed “Sky” was an element was the basic question of: “who, or what, rules when the Wind is completely still?”. We clearly have “air” to breathe, but it is the Sky that radiates in colour (in tandem with Light) even when all around is calm.   In practice, what had occurred when the Crystal of Sky was still being studied upon its original discovery, other Guardian Magess of the Crystal Circle at that time found balancing the other Elements far smoother with this Crystal. Thus, while not fully understanding the reasons for its existence, the result of its inclusion in the Circle was enough to satisfy them of the Crystal of Sky's place as an intermediary of sorts.

Why Is Light an Element?

Without Light, all things eventually die, either because they themselves require Light to live, or because a lack of Light kills the sources of food required for life. Thus, all the other Elements are bound up in Light. Therefore, since the First Destruction, the Six Elemental Crystals were those known to us.

Where Did the Elemental Crystals Come From?

In this section, I differentiate between the origin of a Crystal and where it was discovered. The first is based on oral tradition passed down the ages, the second is constructed on facts - or as close as we can get when piecing together writings completed before we had the preservation and ink-sealing skills we know and use today.

The Origin of the Crystals

The question of how the Crystals came to exist in the first place was not simply a case that they were found among other crystal deposits or found in such mines. The Crystal of Earth, for example, was found several people’s height-depth under a tree.   No, although the Crystals were found in Nature, they were not formed by Nature - or at least not solely by Nature.   Different people groups discovered a Crystal in their region and therefore had their own tales to tell. These I then cross-referenced with historical parchments, adding in some notes from Byanté and the Foyblànii and eventually formulated the document on The Sénakii (to follow).

Summary of the Sénakii for the Nonplussed

To those disinclined to delve too far into oral tradition in search of answers, here is a summary.   The Sénakii are what we now called “Elements”, but instead of being passive, they have a type of sentience that sees them at odds with each other. One can observe small-scale battles in the lands around us: Fire quenches Water, Water erodes and splits the Land, Wind can strengthen or diminish Fire while changing the direction of rain, Light blanches colours of Earth and the Sky can command clouds to obscure Light and gather Water to rain down on us.   Well, a myth surrounding the Sénakii tells that one such great war in the skies Beyond Eye’s Reach that led to the formation of a new Star (or “Orb” as the oldest parchments read). The story continues that they each left a fragment of their power hidden within the Orb to see who would discover it and who would be found worthy of harnessing its strength.

Thus, on the occasion you may hear a mage, or scholar, refer to The Originators of the Crystals, it is these semi-sentient Sénakii to which they refer.

Where Were the Crystals Found?

As far as possible we have ascertained, or at least surmised the original locations the Elemental Crystals were found. Where there are doubts or conflicting reports we have stated it as such.

Skip to Sections On larger screens, hover your cursor over the first item in the table of contents below to unfurl it.
Item type
Magical
Used by