The Realm of Qal'ath is situated at the centre of the Erdàn Savànii - the Known Lands. Official Qalathians are a mostly-human (Paràntii) race, having deposed the original inhabitants many centuries before the current year.

Qal'ath literally means “Walled City”, where ‘ath’ refers to a city or large town and ‘Qal’ to stone-work or (high) walls. However, the last two generations of Kings had, in arrogance, tried (and largely failed) to name it Kaal’athan, which means “Impregnable Fortress”, such was their confidence in the ancient stonework that surrounded Capital. Note: This name is derived from Foyiitùn, or "Old Speak". This is actually the language of the Foyii / Woodsmen. See below about King Carnael II's attempt to ban this language in the Realm. The result was a population who used the names interchangeably, without giving heed as to why they spoke the name they did. Only in the Courts of the King, or in the presence of the Royal Guardsmen (for men they were at this time), were “mispronunciations” corrected, often with a curse of shame, or a minor punishment given for “talking down the grandeur of the Realm”.   Ironically, the Realm of Qal'ath was not walled. That only applied to its fortifications around the Realm - and Bezélan, but that did not stop generation after generation of Kings believing they were invulnerable to invasion.

The Capital of Qal'ath is the stone stronghold of Bezélan. Situated on a hill, with the start of the Grànousii-an-Ormàszil Ocean on one side and a fast-flowing river on another, its Kings have long thought it unassailable. The City itself is divided into two parts, with Bezélan Minor being accessed via a bridge over Lake Paxeux. Bezélan Minor's inhabitants are multi-racial and usually poor, having been marginalised by consecutive rulers ever since its establishment.

North of the City is an island on which stands the tower of the Crystal Circle, the Guardian Mages and chief advisors of the Realm. To the West lays the sprawling Fyrohii mountain range - the Flame Heights, with two dormant volcanos at its centre and a seemingly-abandoned route from North to South called the Pass of Lyth.   To the South-East is the Shan da San, the Fields of Blood - reddened ground as a result of the war of the First Destruction over 500 years ago by the common measure. Much of this area is lifeless, with only the occasional tree having survived those dark days.

Qal'ath has no physical borders, instead it relies on two ward-forts on the West and East - Oestùn Vyai and Estùn Vyai respectfully. Near the southern agreed border with the Queendom of Shevezz is the walled village of Usàs Nakasz, which also houses a small castle. It is the northern "border" that concerns the King of Qal'ath most.

In that direction is the enormous The Forest of Doon, home to the Foyii / Woodsmen, with whom he fell out a decàna or so ago. The Woodsmen are not part of the Realm of Qal'ath, but its position marks it as a significant barrier in the North. Harboring a grudge from earlier in his realm, caused when one of his top soldiers, known as Rusziné, sided with the Woodsmen in what was essentially a personal issue, King Carnael II cut ties with Doon, and attempted a language ban of Foyiitùn. Were Doon to fall, however, his Realm would be in great peril from any northern incursion.   With inequalities within his borders, though, which risk is the greater - a Second Destruction from forces unknown, or a revolt and uprising of his own people?

Although known as the Realm of Qal'ath, it has always been ruled by Kings, yet never called a Kingdom.

The Real Role of the King

While the King could have the ultimate "final say" in all matters, since the First Destruction, ruler-after-ruler was lazy. This led to the next "layers" of authority carrying the weight of the Realm, only needing the King to finally agree to any plans, and sometimes even without it.

After the King were his chief advisors, the Crystal Circle. Comprised of six Authorised Mages, the Crystal Circle was so-called due to being Guardians of the Six Elemental Crystals. While others perceived their main role to be keeping nature in balance, the Circle also travelled between nations creating links and trade opportunties. Furthermore, sensitivity to disruption of the Elements often led to a cause, a potential conflict or other disquiet on which the King would need to take action.   The one aspect that the Crystal Circle rarely felt a need to advise upon was that of Military strategy. While the Circle might suggest approaches to different targets, the real ground orders were managed between the King and The Four.

"The Four" were carefully-selected, intellectual individuals who had specific roles within the overall management of the Realm. While these roles changed over time, it roughly included duties such as: The Four were not responsible for anything relating to mystical or magical lore, except where it was to document its role in the past. Usually those selected for The Four were skeptical of Mages, but reluctantly acknowledged that it was the teamwork of them and the Crystal Circle that really supported the Realm.

((This needs a lot more fleshing out.)) The rough military hierarchy was (top to bottom).

Equality in the Military

As far as records indicate, there was nothing to prevent a female achieving their desired rank in the military, even to the rank of Reijan. However, when it came to other races, at 553AFD the army was made up entirely of Parantii, or humans. 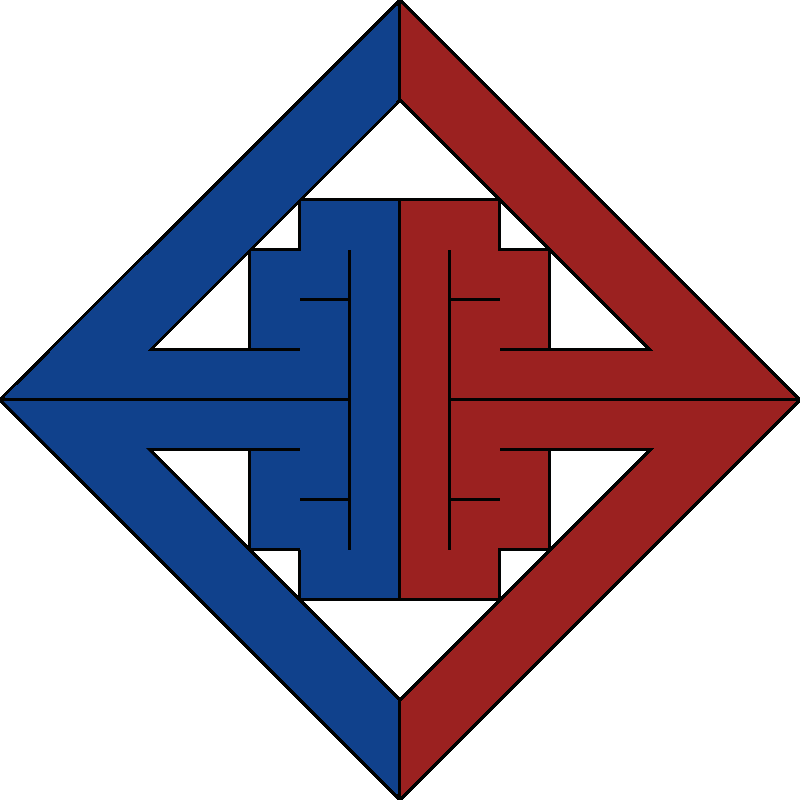 Give Your All and Stand Tall

Founding Date
350BFD
Type
Geopolitical, Kingdom
Capital
Bezélan
Alternative Names
Kaal'athan
Demonym
Qalathian / Kaalathian
Leader
Carnael II
Leader Title
King
Head of State
Carnael II
Government System
Monarchy, Constitutional
Power Structure
Autonomous area
Economic System
Mixed economy
Currency
While markets may permit bartering, most inns and other establishments - especially in Bezélan, purchase was only possible with Qalathian copper or silver Pieces. Rarely, a gold piece may be seen - but these were usually refused because:   It should be noted, Silver Pieces had not been made of actual Silver Ore since 295AFD, due to an alleged misappropriation of ore by the Dwarves, who used to be prevalent in the land, but have since all but vanished.
Subsidiary Organizations
Related Ranks & Titles
Controlled Territories
Neighboring Nations
Organization Vehicles
Notable Members

50
With ingenuity and technological progress being made in Bevérohii by the Elelupii, Qal'ath was quick to ensure trade relations with the Verdant Hills was positive.   This did lead to Qal'ath, overdoing it to appease the Elelupii, who simply treated Qal'ath as another customer alongside their others. And with more goods and services being provided to Qal'ath than from it, they had the most to lose, so they viewed the relationship more positively than their Elelupii counterparts.

50
While the Island was technically independent, Qal'ath felt it was their right to call on the Circle's battlecraft if necessary. Thus it saw relations as relatively stable, but the Circle took a more negative view.

0
Technically the Wild Marshes were part of the Realm of Qal'ath but, under Carnael II were mostly disregarded as being "backward". So neither side had love, nor hostility, to the other.

-25
Following the First Destruction the "Peace Agreement" signed at the Table of Accord signalled an end to hostilities. However, trust had long since been broken between the two territories. The requirement that no pre-agreed leadership representatives passed over the border in either direction showed that this was far from an easy "peace".

The Forest of Doon

0
Following from the exile of Rusziné, Carnael II put a ban on the speaking of Foyiitùn within the Realm and ceased trading with the Foyii. While, from Qal'ath's perspective the Woodsmen were enemies, Ki-E-Vwa had stressed to all in the Forest that Qal'ath was not to be treated in kind.