Note: The geopolitical status of Crystal Circle Island has been the subject of much tension between the Crystal Circle and Qal'ath over the years. Any information contained herein should be deemed opinion for any works built upon it. Also, for all researchers henceforth, while The Crystal Circle and Naífyn Sénakai are listed as separate organisations, they are one and the same. The separation was necessary as one could be permanently based on the Island, but not part of the actual Circle.

Naífyn Sénakai or "Crystal Circle Island" as most referred to it, was technically a tiny independent territory. This was designed to keep their advice to the King of Qal'ath as impartial as possible. Qal'ath viewed it as a "member" territory, at least under King Carnael II. However, there was nothing to be gained by seizing control of it, nor by the Crystal Circle fighting against the Realm. Its independence did enable it to work outwith of the laws of Qal'ath, though this was only rarely required.

Translation of the Name

The Foyiitùn name was derived from: As Fynaím (as in the north-eastern marsh the Erdous Fynaím) meant "not the end of it all", naífyn translated as "circle", or "infinity".

The Crystal Circle was comprised of six Guardian Mages who made decisions collectively. This meant there was no one leader.   In the Order's past, there would be at least one apprentice per Mage. At 533AFD there were no apprentices. This meant the "structure" was simply.

At 553AFD, the Island is at its lowest-ever permanent population, comprising solely the six Guardian Mages of the Crystal Circle and their two servants, Farynna and Klor'asq.

While the obvious Island itself is a territory, it actually extended to The Well, and the waters on the "Southern Bend". This was because ensuring the Well never overflowed to flood Bezélan was part of the Circle's responsibility.

Despite having an official advisory role to the rulers of Qal'ath, relations with the Realm were often strained. This is especially true under King Carnael II where advice offered was often in conflict with what he wanted to do - or more accurately, what he did not want to do. So, while there was a type of co-dependence, relations were not good at 553AFD.

Where the Woodsmen lacked in numbers of those gifted with Myst sensitivity, the opposite was true of hte Wild Folk. Their challenge had been to ensure it was properly channelled, tempered and, at times, restricted or supressed. This was to prevent misuse or unstable use of such power. Thus, the Crystal Circle had been drafted in to assist in this training. While the Woodsmen would never send any of its Warriors to defend the Island, if any Mages were threatened while visiting the Wild Marshes, they would be defended as one of the tribe.

The Forest of Doon: Allied

Being surrounded by the Element Erdé and acquainted with all the Sénakii, the Foyii were strong allies of the Crystal Circle. Various Circle members had made many purposeful trips to the Forest of Doon to reinforce their friendship and were often consulted on matters pertaining to the sustenance of the Wood itself. In turn, the Circle provided support where appropriate in conflicts and assistance in training Seers. Many of the Circle's weapons and much of its furniture and doors were made of Maple and Pine wood from what had fallen naturally in the Forest, which granted a sensitivity to the Wood's state to any holders of weapons. While the Woodsmen had no need for trade, sometimes they would take back some of the crisp water from The Well in return for the wood. This water was not consumed directly, but emptied into the pool near Everspring, allowing the two sources of water to mingle and feed the whole forest as a symbol of unity.

The complexities of the Circle's relations with the Byanté Alliance cannot simply be summarised. What can be said is that, in a territory where both knowledge through learning and experimentation, and sorcery through Myst sensitivity were overtly permitted, the Crystal Circle were a good fit from the start. Much as they were known for sorcery, the Circle often undertook scientific experiments and observational tests so they also valued knowledge through research. Due to the geographical distance between the Island and Byanté Alliance, relations were simply described as "positive trade". Travel to and from the two locations, even by flight was a minimum of two days so neiter could guarantee the expections of a full Alliance. 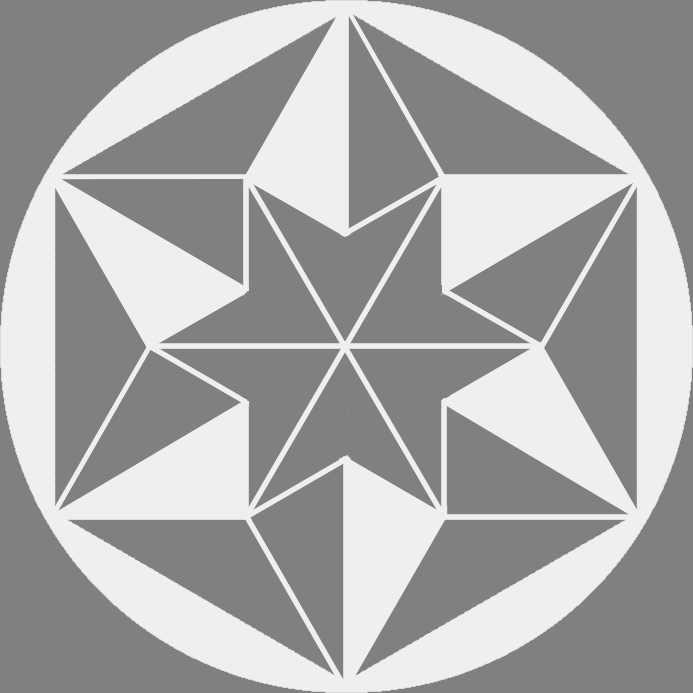 The Forest of Doon

50
Was a new "diplomatic term" derived to describe "non practical alliances". If the Circle had been based closer to Byanté Alliance territory, they would have been allied. Geography being as it is, trade and diplomatic visits in either direction should constitute signs of friendship even if that cannot be backed up by swift military support.

50
While the Island was technically independent, Qal'ath felt it was their right to call on the Circle's battlecraft if necessary. Thus it saw relations as relatively stable, but the Circle took a more negative view.

0
Interestingly, while Qal'ath and the Queendom of Shevezz had a ceasefire agreement, the Circle had a passable Neutral relationship with the Queendom. Shevezz was curious about anything new and, as those gifted with Myst sensitivity were rare (and often sidelined), any opportunity to research was a reason to keep relations open.   The Queendom had also garnered enough intelligence to know that, should matters come to war with Qal'ath, the Crystal Circle were unlikely to be defending Qal'ath.

-100
While no direct blows have come between the two organisations in many a decànà (nine years in Common Tongue/Parànti), both continue to seek to undermine the other's efforts or, even better, to destroy the other.