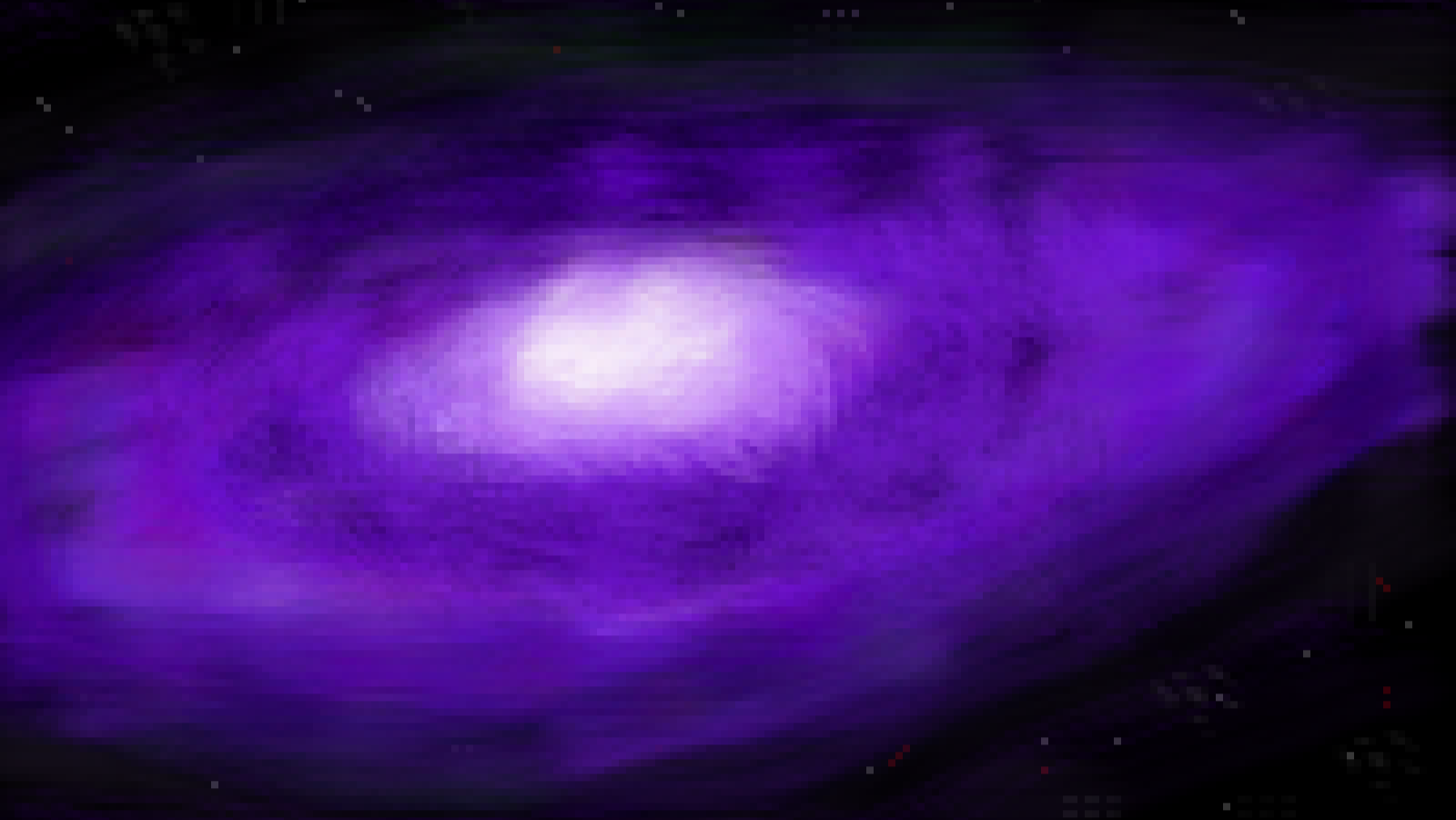 Nightmare 3711
The universe of Project Angel is one that I have been working on for a little over a year. Of all of the universes I have created, this one is the one I enjoy to create the most. I plan on making this into a fully-fledged game one day.   The universe of Project Angel is a futuristic world that takes place centuries from now, after a third world war between Man, Android, and Ape. Man, pressured by the advancement of AI, tunnels deep underground in bunkers that are difficult to detect. After several decades, humans emerge to blend with the newly formed countries of Apes and Androids.   After the reassimilation of man, there are many minor conflicts among the inhabitants of New Earth. Things slowly get more and more tense.