MrTyorel
Initially an hideout of a creator god who instead of choosing to use his powers to make his plane thought of just stealing parts from others. It is hidden away from the rest of the multiverse in a pocket dimension. A planet as diverse as the parts that were taken from other worlds. A chaotic untamed world. 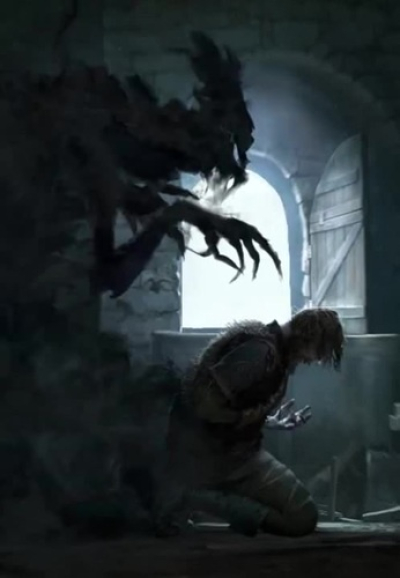 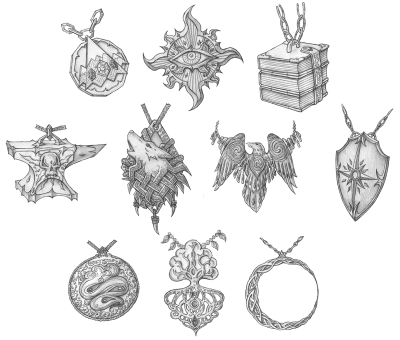 The Pantheon of Latebra and the Patrons that offer a different path.
... Deities & Patrons 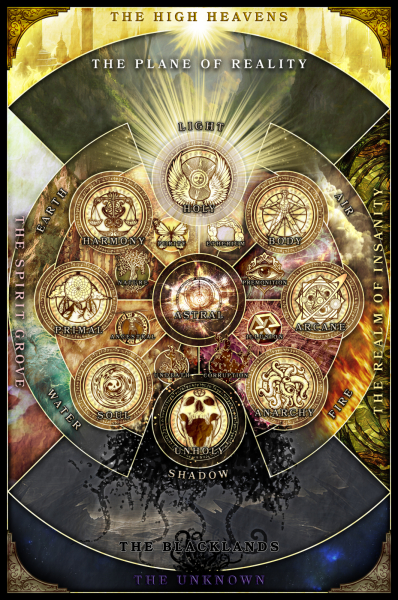 The collective knowledge of the 8 planes of existence, tethered to the existence Latebra .
... The Planes
Prisonworld Latebra Discussion Boards