House Vastrye is one of Mundus Vetus prominent families who survived The Asti Civil War and The Shattering. Being the ruling family of the now Vastrye Principality that once began as a royal bastard with a dream.

House Vastrye began with a love that shouldn't have been. The love of a prince and a lowly commoner woman, that bloomed into one of the most ambitious houses that ever lived. This love spawned a child named Nonus Dor. Nonus was born in the year 2334 BTS in the City of Dor, the Ancient Capital of the Dorman Principality that was destroyed by The Shattering. Nonus being a bastard was shunned for the majority of his life until he shown sign of a Death Essencer.

Once he became a proper trained Essencer, Nonus was enlisted into the Dorman Military as a General at the age of 22. Little did he know that at the age of 25, one of the largest war known in the ancients lands would happen. Joining his Father's side for independence for the Dorman Principality to avoid all the chaos on the mainlands. Winning glory and famous has earned him a spot by his father's grace of being legitimized at the age of 28 as a Dorman. Nonus refused his father's family and decided to take up his own last name of Vastrye. Leaving the military at the age of 29 and setup up a villa in the small town of Pirn where we lived out the rest of his life avoiding the Civil War.

After the Death of Nonus, his firstborn son Polus, inherited the villa in Pirn and evolved it into a trade empire. Starting with simple trade of weapons that led into building a defense fleet for the cargo. This defense fleet then became an armada worth fearing. They started blocking trade routes and other navies from passing. The main passage blocked was the ocean route between the isle and the mainland cause an influx of coin for the family. The Blockades guaranteed that the family would get access to the best goods first and at lower prices as bribes. This created a boom for the Vastrye's family in magical gems and weapons. This boom made the city of Pirn, now named Vass after the Vastrye family. It became a great trade capital for access between the jewels of Dorma, The Essencer Council of Dor and the mainland.

After the fall of the Asti Empire Capital during the Civil War, all major Princes and Dukes were granted independence for they did not want to bow in allegiance to the bastard cadet dynasty of Astor. The Vastrye family became a subject under the Dorman Principality and were granted control of the Isle of Acra for their efforts during the War and for being of close family ties.

During the beginning of the Shattering, the Vastrye Family grieved the loss of the Principal House of Dorman. Patriarch Jolus the II Vastrye decided to blockade their ports against refugees to avoid a loss in profits. Destroying many ships trying to flee and arrive at the continent of Dorma gained the family a notorious reputation as heartless and cruel. The Family was only after one thing, control of The Shatter. They raided coastal areas and trade routes along The Shatter in hopes of establishing dominance, but the rogue water near the area was too hazardous to their navy.

After one year of raiding and attempting dominance, they retreated to hold their Isle of Acra for other noble families tried to take power while they were distracted. They fought for 5 years against the local nobles but emerged victorious for the populace had great loyalty towards them, for they had the only remnants of royal Dorman blood. The remaining 2 years of horror were fought against the new Oplus Principality and the Floesian Anarchy who tried to destroy them. The conflicts never reached land for they could never pass the navy, but the Vastrye could never do an offensive attack for they more focused on naval and neglected having armies.

This Stalemate lasted till the year of 2850 when the Shattering closed. They lost all purpose for this conflict and were never gaining ground. They decided that peace was the best way to move forward, for others were eyeing the resources around The Shatter.

The Vastrye family is currently led by Patriarch Tullus Vastrye and is in a fragile peace with the Oplus Family and the Floesian Anarchy as trade partners. 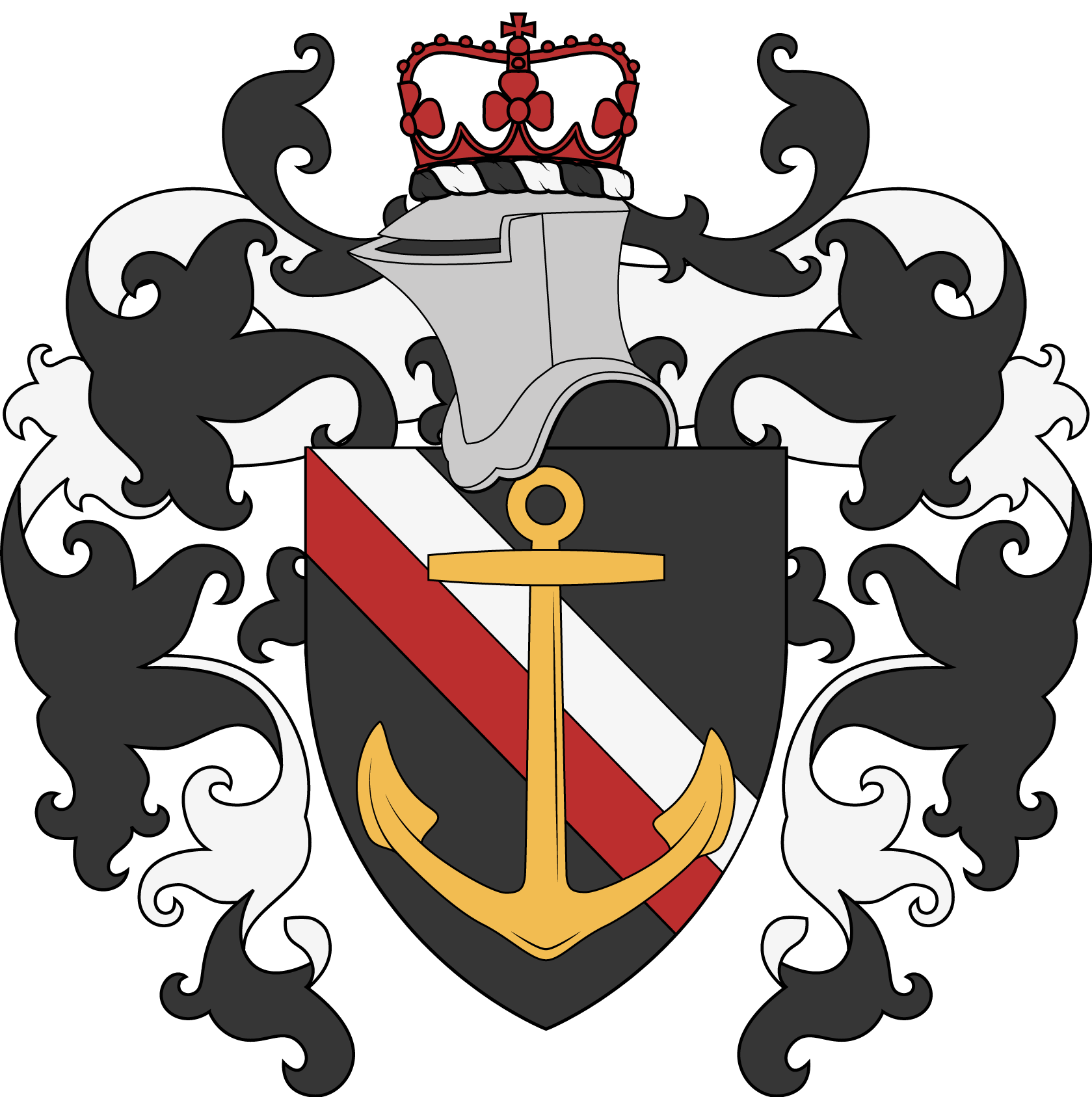 We Bridge The Way. 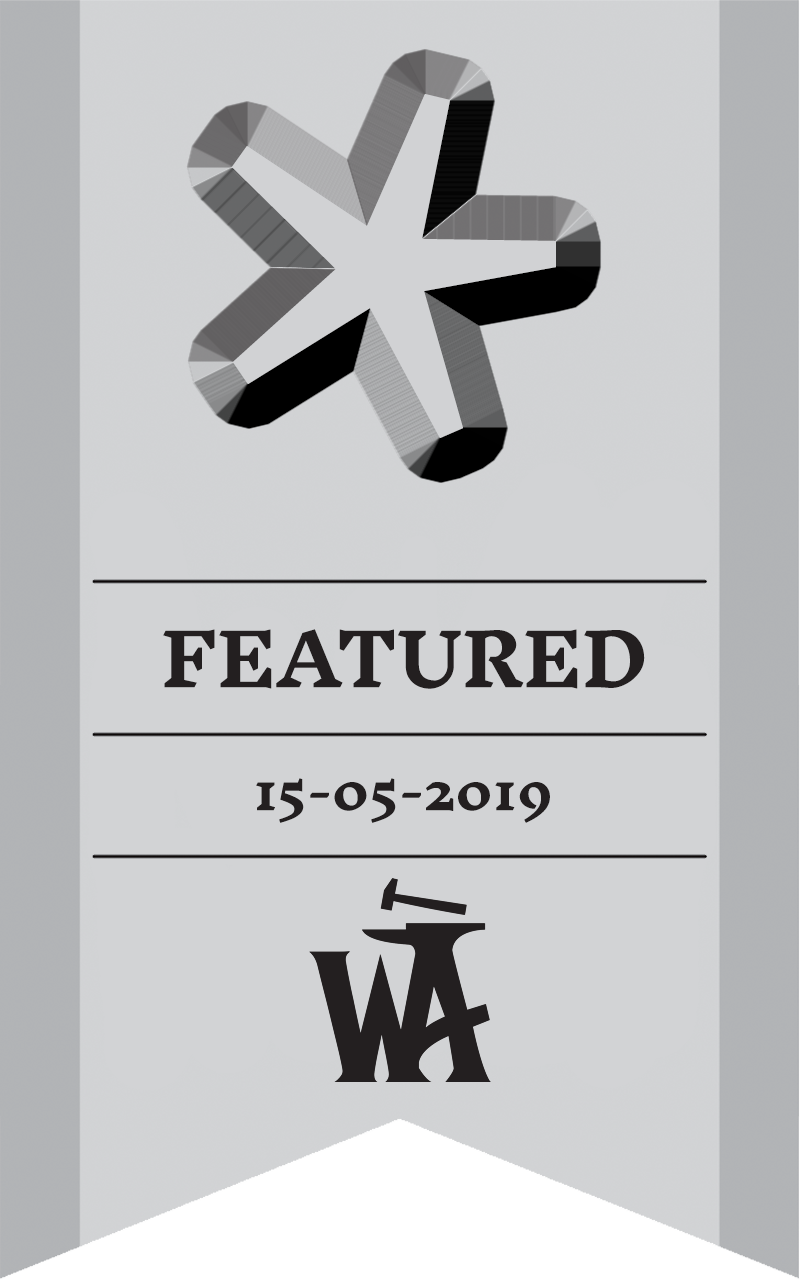 Entry for A Family Affair