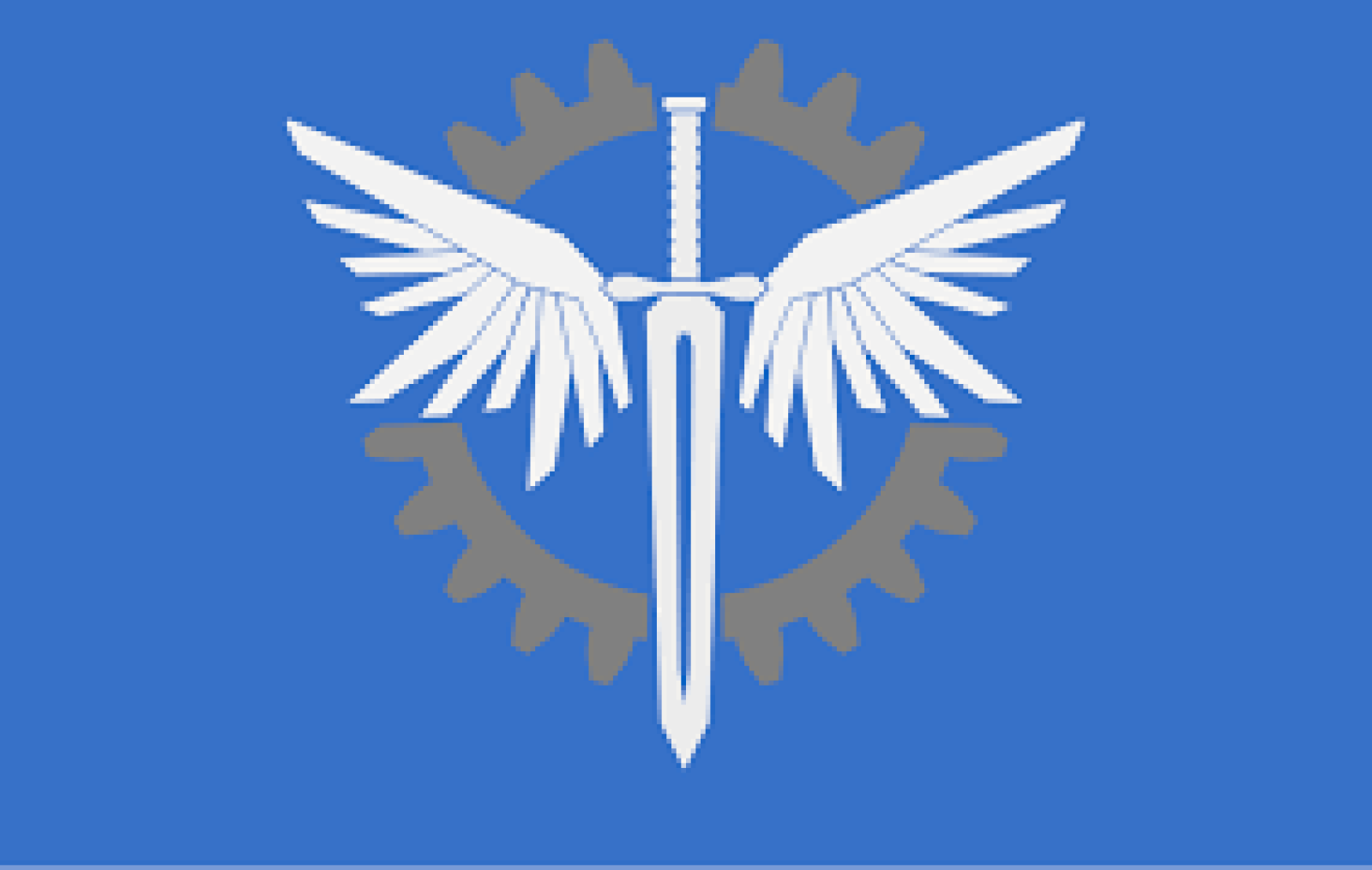 KeiranW
Pridi is a large, self-made and original world based around my militaristic group of Unity. It is unique because of its way of ruling and the events which have, and are, taking place. At the moment, a large civil war is taking place across the globe and the ruler of this planet, the Queen, Alexia Boulvart, is caught in the middle of it. She rules all of Pridi (well, used too) and she did this through using the military and political power of Unity to overpower the opposition and physically take control of a government building/body. She is a tyrannical leader, and rules solely on force and making sure every civilian is in check at all times. At the moment the world consists of a multitude of races - One which is original/unique. And, there are three more of those coming! Pridi is heavily Sci-fi, but it definitely shifts into a fantasy genre - With a magic system being invented, swords and the likes still popular, and actually some of the settings. This is also apparent since the usual races of elf, orc, etc. will be involved in the world. Pridi is something akin Earth, except the fact that technological advances rocketed in the late 21st century. A fully developed history may one day be developed for Pridi, but as of now the basics of a world are in progress; including languages, education systems, cities and the such. One key feature underlining Pridi is my group, Unity: something which has been worked on since September of 2016.