@ayam removed her curse, but in exchange they were to hunt down the knowledge of a man with artifacts that pre date the consumption, and confirm that the rumors were true.

Tankard of Endless Ale, based on the Everfull Mug from the Magic Item Compendium.
Campaign
The Tides That Bind Us
Protagonists 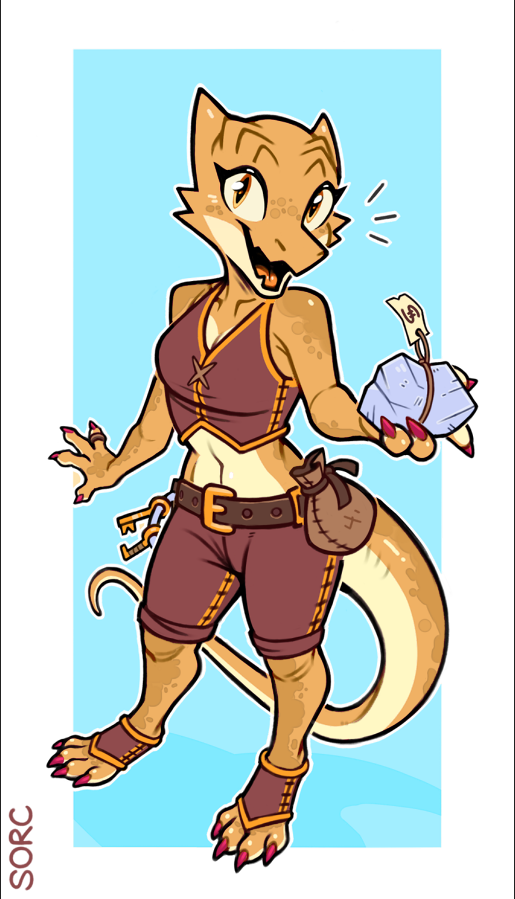 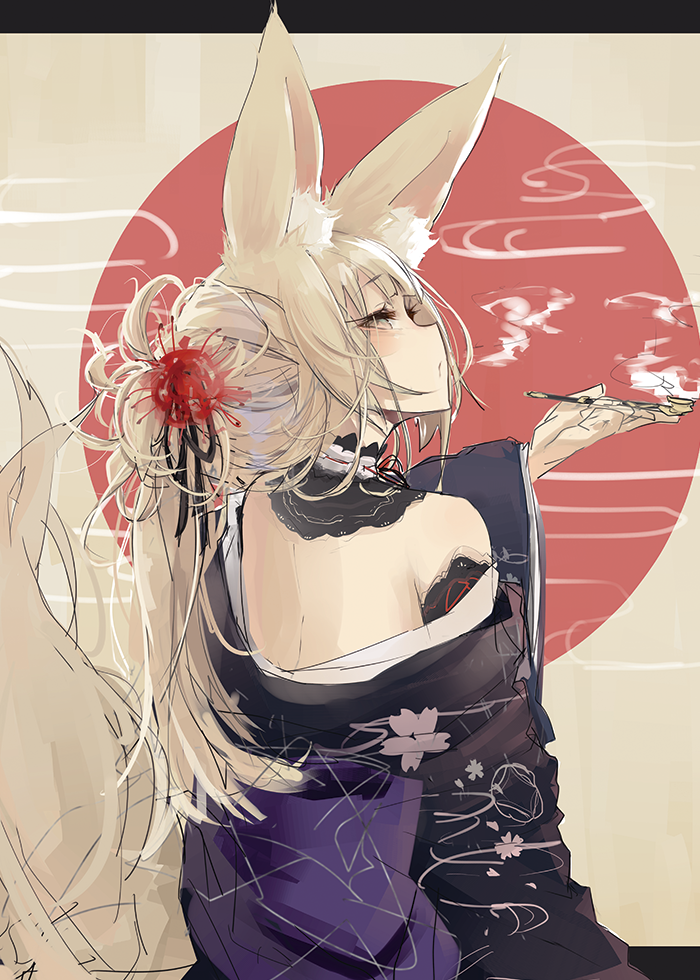 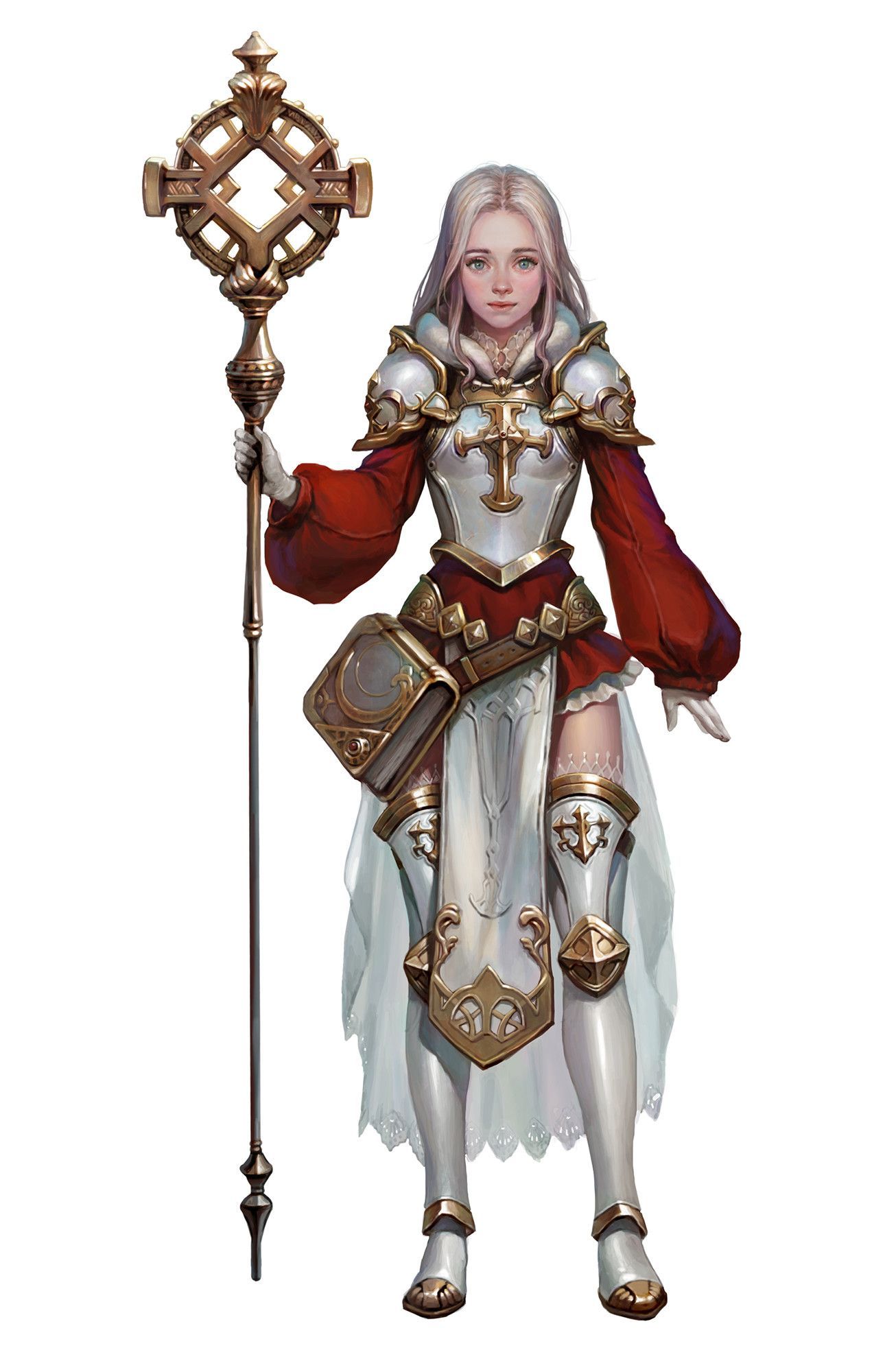 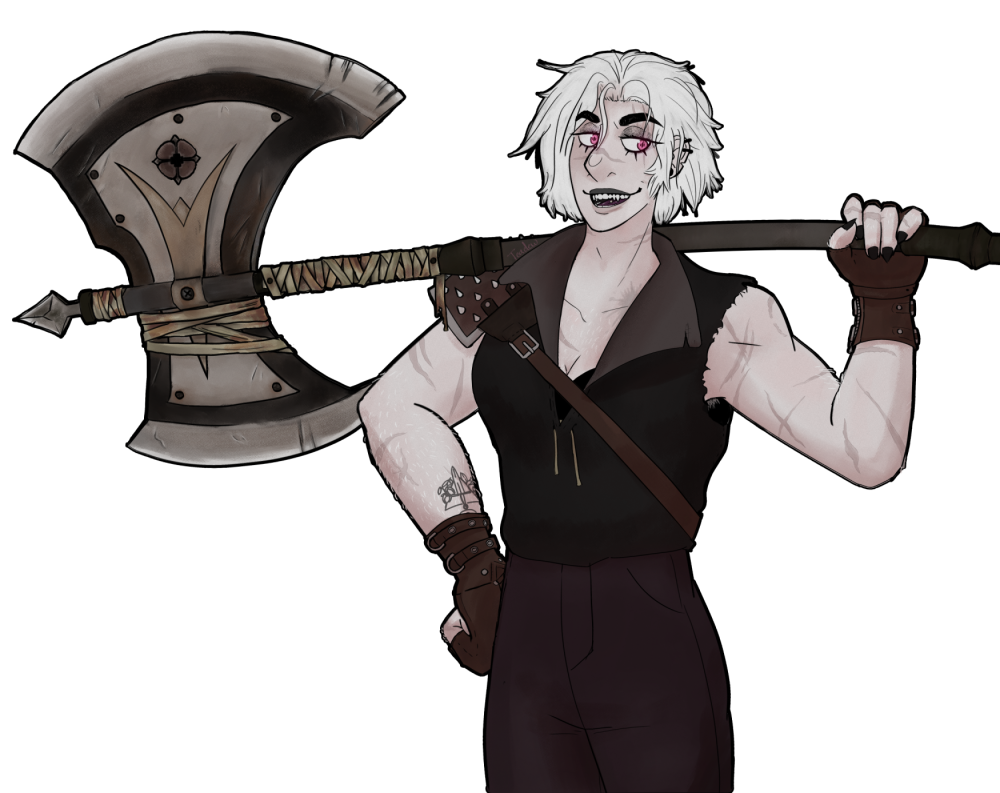