Emperor of Pelia, the golden king who brought an end to the 3 Century War between Faril and Gradnia.

Ruling body of all of Farils empire. 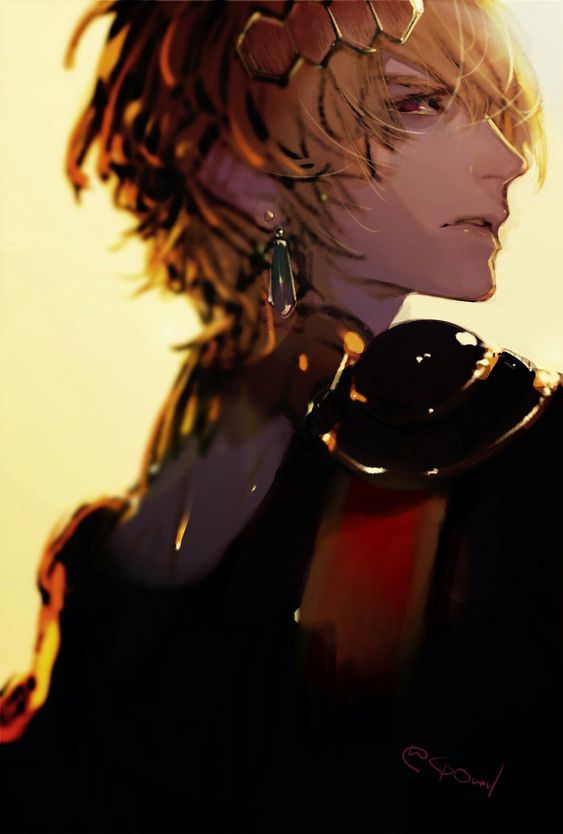