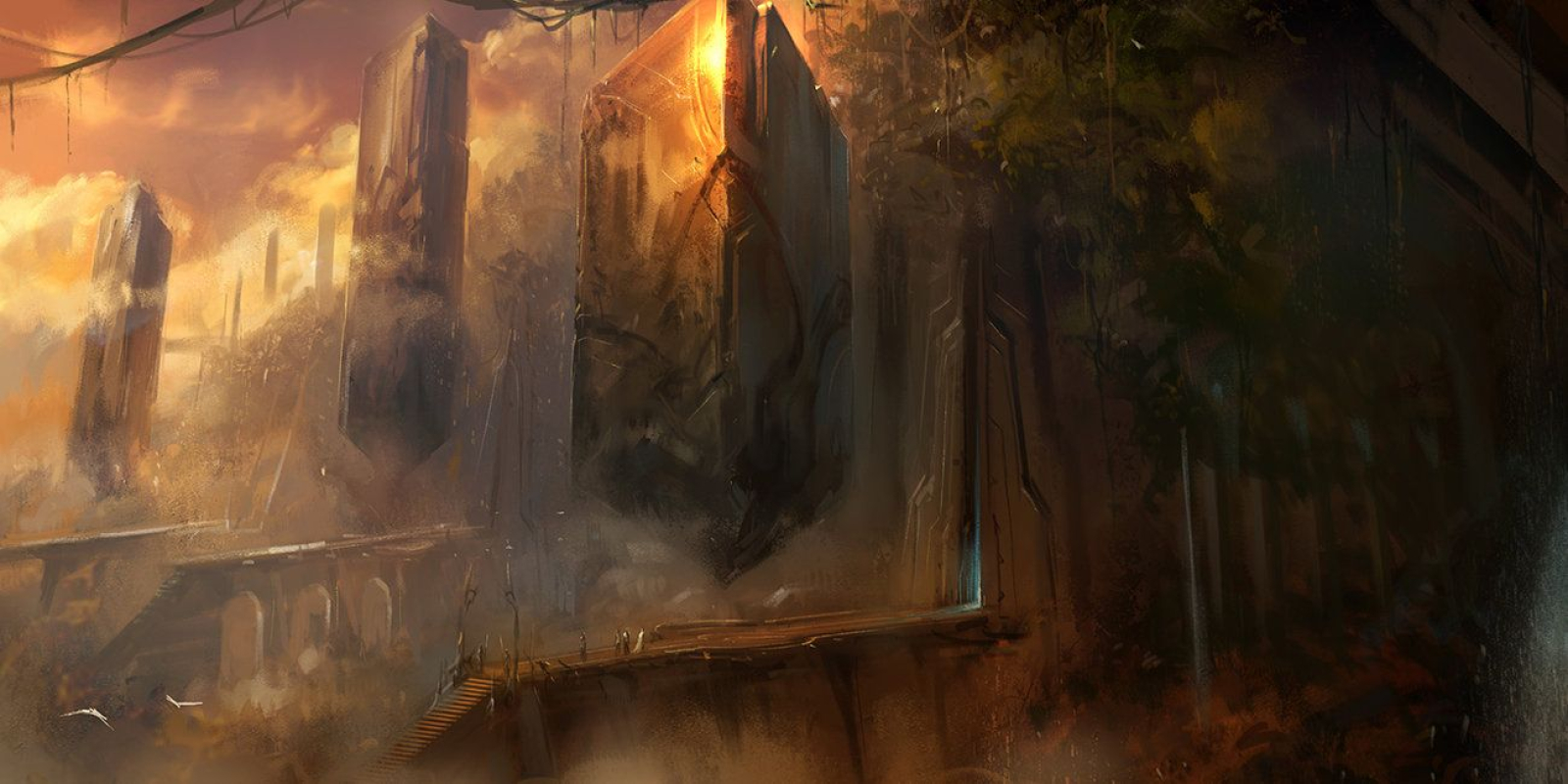 Ongon is the city of illumination. Everyone is welcome here to worship their God, whoever it might be. Sacred grounds are a utopia for religion. Every single diety known to exist has a shrine here, its size represented by its influence over mortals. Plane travellers say that a lifetime would not be enough to learn about every diety here, but if you only want to pass by and study under a priestly tutor, here is the place to delve into all the secrets about the gods.

The Sun Stone (a ziggurat-temple)

Arbotereum of Dragons (Church and Museum)

Memoars of the Destroyer (Library)

The Court of Loki (Thieves Guild)

Hammers of Moradin (Grand Armory and study on dwarves)

The Dome of Midnight (Magic University)

The Halls of Odin (Military Barracks with clubbing facilities)

Monument of the Twin Goddesses (Shar&Selune)

Silvanus National Park (big wild landmark outside of the city)

Acedemy of the Battlelord (military barracks)

Hospital of Tyr (they make prosthetics)

Representative democracy. A stadium attended by archbishops of their respective gods argue in a quorum regulated by The Grand Oracle. Twice a year, on a Lunar and Solar Eclipse, every priest is magically teleported to the stadium where a decision is appointed and conflicts resolved.

Is the collective name given of the Paladin orders protecting Ongon from the criminality of the common varieties. They could be seen all over the place as their distinctive clothes and large emblems of their respective God.

These lands, even in the years when gods walked on, Pleotria were always that of wanderers. Nobody can claim that they originate from Ongon, but the truth is that all who decided to stay here for generations have found security and stability.

Ongon's source of income is their faith and knowledge, even though their fishermen yields are possibly the largest, they don't export much of what they catch. Relative to their geographic position, they lack minerals and the prices on markets are 40% higher, the reason being its imported origin. Adventurers find that it's often cheaper to travel up north or south to a village and buy their weapons and armour rather than emptying their pouch in the holy city. 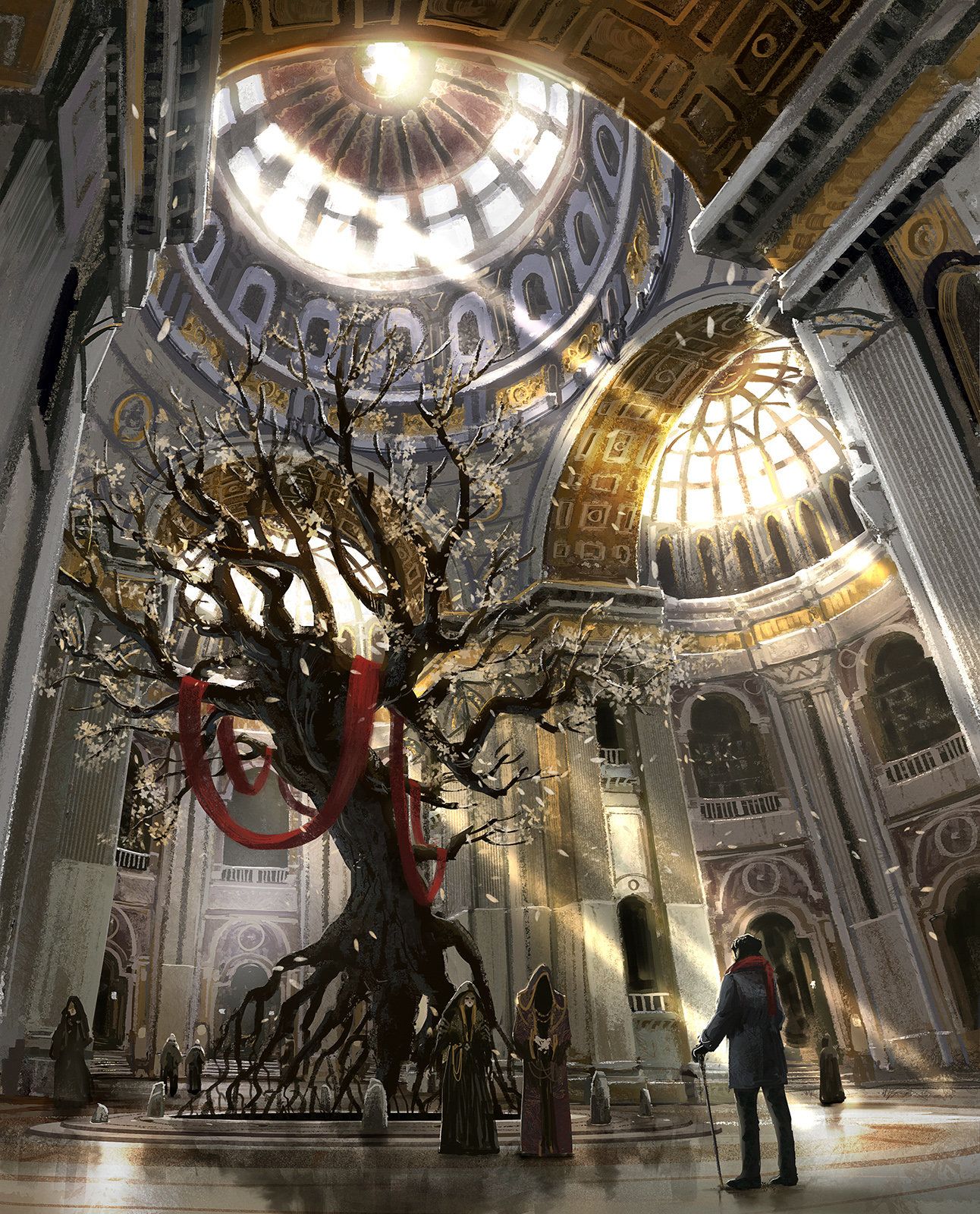 Your repose, for a pally prayer 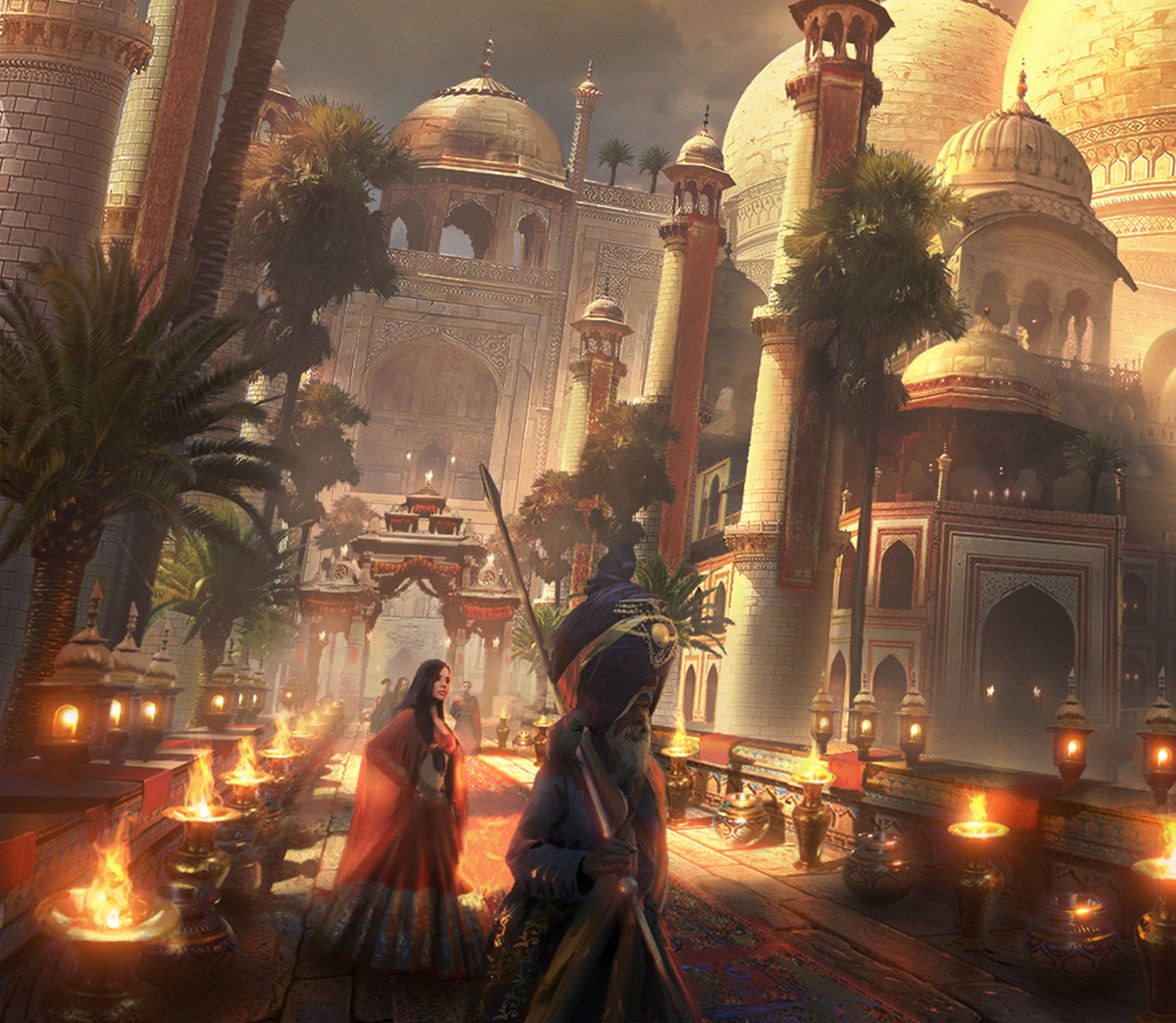 Grand-priestess of the dragon Mariah