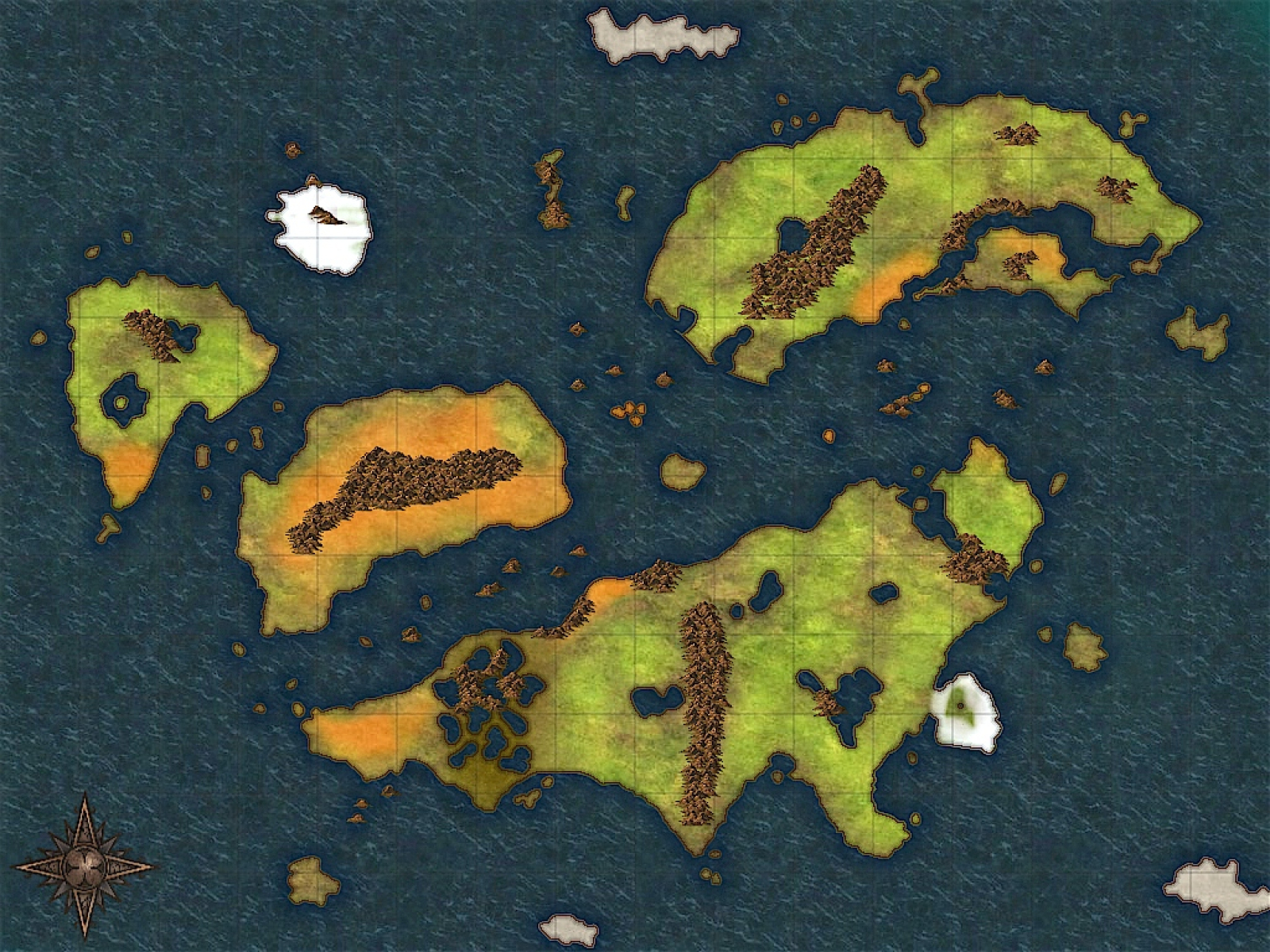 Sometimes people feel the need to make other people feel worse about themselves. This can be an emotional need, a social urge, or a tactical decision. I can understand the latter, but regularly it's simply a reaction out of anger or some form of classism. Anyway, I digress, the topic at hand is what, not why.   The Skree-it.   There are a lot of sentient races in the world, and the most intelligent, widespread and commonly bipedal form what is generally recognised as the sentient races of the world. That does include races of slightly different levels of development, however. Several of these races bear somewhat more resemblance to beasts, even if only on close inspection; the Uruk still have the posture of the marmoset-like creatures they evolved from, the Goevee and Mehoiri more obviously closer to animalkind than the other sentient humanoids.   The races that have been around longer - especially the eldest such as the assorted Elven and Dwarvern species - often consider themselves superior to other races, but especially these races. In many of their circles, they refer to these sorts of races collectively as Skree-its, a harsh sounding word from the Long Elven language. Regularly the same sorts of people to use such a word might subtly use a gesture to imply the same derision in the company of others.   This gesture is also referred to as the Skree-it, though with different enunciation as it is here akin to a verb. It's performed by holding the palm face down typically, though this depends on how subtle the performer is being. The fingers are curled tightly over themselves with the hand itself tensed and spread out - the idea is to form the appearance of a paw.   Needless to say, such a gesture is considered unbecoming and unhelpful. Usually, such a thing will cast shame on those seen to perform it, but some take more... drastic responses. There are Gonatohud who will forcefully remove fingers from those who perform such gestures towards their friends, leaving them with a digitless 'paw'.

Remove these ads. Join the Worldbuilders Guild
In response to the prompt What is considered a rude gesture in your world? Why is it offensive?