"Now listen carefully Fledge I know these fairies seem harmless but they can be quite ferocious nasty little things. So be careful to not provoke them."
— avian fairy-keeper

Ever since the discovery of the magical properties possessed by the dust produced by fairies, the people harvesting it needed some form of gear to protect them from the bites and scratches of the small fae. Fierce in guarding their product and home, fairies are known to infuse their bites and scratches with magic to harm their targets and scare them away. Wounds inflicted by them can take weeks to heal and leave painful marks if not treated correctly.
Although the fairies' attacks against the intruders are full of dedication, they lack the strength to penetrate thicker and sturdier materials such as leather or wicker.

Elements of the uniform

While there are multiple regional variants of this uniform, they all share some common elements.

Fairy-Keeper's Gear by laewista
The most important part of the uniform is the headgear, made out of a thick and sturdy material encapsulating the whole head while leaving an otherwise protected opening for sight. This headgear is most commonly made out of leather or some form of wicker. The wicker variants usually don't need an extra see-through area, with their weave having big enough holes to see. The leather versions on the other hand often have a metal mesh of sorts.
The torso is protected by either a thinner layer of the respective material or just thick and heavy fabric, as fairies only rarely attack this part of the body. With the leather being a bit more flexible than the wicker, no additional accommodation is required. Torso protection out of wicker is often given the necessary flexibility by being made out of multiple smaller portions, that are then tied together.
Arms and hands need special protection. Most fairy-keepers wear heavy leather or fabric gauntlets and arm bracers on the upper arm and forearm, made out of leather or wicker. They are tied together on the inside of the arm for comfortable wear and size adjustments.
Neither legs nor feet require much protection, with simple shoes and hoses being enough. With the thighs being the only lower area that might be attacked by the fairies, the heavy garment worn on the upper body is cut long enough to reach down to the knees.

With Fairy Dust being one the most important substances for the practice of magic, the practice of fairy-keeping is not only an incredibly important industry but also very old.
Starting off as just collecting the dust of wild fairies, the gear to keep the collectors safe was very spare and differed from person to person.
Alongside the domestication of Fairies and the implementation of fairy-keeping, the uniforms started to develop in order to make the process as efficient and safe as possible. The first fairy-keepers tended to just wear garments with hoods out of thick fabrics.
While many of the fairy-keepers in southern states still used the method of thick fabrics to keep them safe, many of the avian fairy-keepers from the Tribes used wicker, an art form common in many of their cultures even before the dawn of fairy-keeping, to shield themselves from the attacks.
An increase in global trade brought wicker protections to other cultures. Especially in the hotter climates, where the thick fabrics could be quite uncomfortable to wear, the wicker variants took off rapidly.
Item type
Clothing / Accessory

Oh such a nice idea! I just love how you made a twist on the beekeepers outfit xp I can imagine that they indeed wanted to get something to protect them if it takes so long to recover. Do they also keep them in human made constructions like bees or do they go hunt for their homes to get the dust? 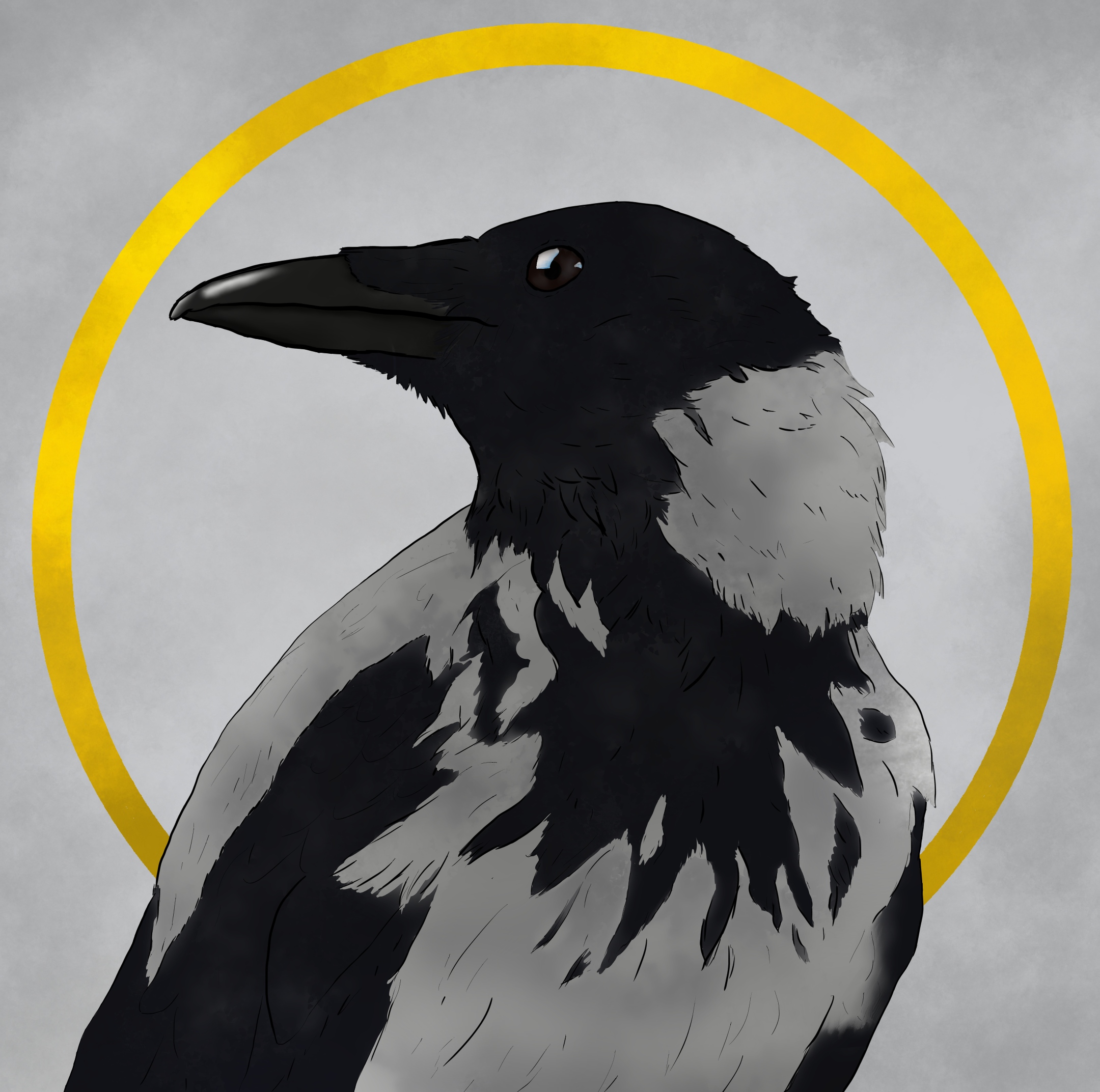 Thank You so much for your feedback!! And for the housing of Fairies, I'm currently thinking that they use constructions that resemble the natural environment as closely as possible, while still being easier to take care of.

Nice article! I love how you use typical beekeepers' outfit. Afterall, your faeries seem like particularly aggressive bees XD Though I think normal beekepers' outfit would only have wicker from the face rather than the whole body – I presume it is because wicker is not necessary and thick clothing are just more practical. Any reason why you your people would choose to extend the wicker to the torso area? Aesthetic?   I'm wondering if your faeries are intelligent or if they are more like animals. Would they attempt to develop strategies to counter the protections?

First of all, thank you very much for your comment!! The wicker/leather would probably only be extended to the torso if the Fairies they're working with are particularly aggressive. And the Fairies in this world are more animal-like, I just haven't finished the respective article yet (will link it as soon as I'm done). They therefore wouldn't use any strategies besides attacking anything that's closest to them.

I love the new illustration :D

Interesting idea! and a good execution.
I found an error in this line: " while leaving an otherwise protected opening for sight. " I think it should be unprotected, right?
Also I'd like to know what your wicker is made out of?

Hey thank you so much for your comment. I think what I was trying to say is that the opening needed to see is protected by other means/materials (in case of the leather) but I'll definitely have to rephrase that line so thank you for notifying me. And the wicker is made out of regional plants. So in temperate climates it would be something like willow.

First off. I love it. I love it to bits. The idea of a bee/fairy keeper is one that I absolutely love and love even more the amount of detail you put into here. I would love to know how the outfit protects them from fairies more magical qualities or if it holds some form of anti-magic. GREAT WORK!

Thank you for your comment :) And in regards to the magical properties of the fairies, the gear doesn't need any anti-magic, as the fairies a) don't have that many offensive magical abilities and b) are a bit too simplistic/dumb to use them. (still working on that article tho)

I love this. Not many people consider the way faeries would react to having their magical dust harvested. If you have faeries interwoven throughout your world that is even better.

Fairykeepers! XD XD XD Okay this is hilarious and I love it, real nice.