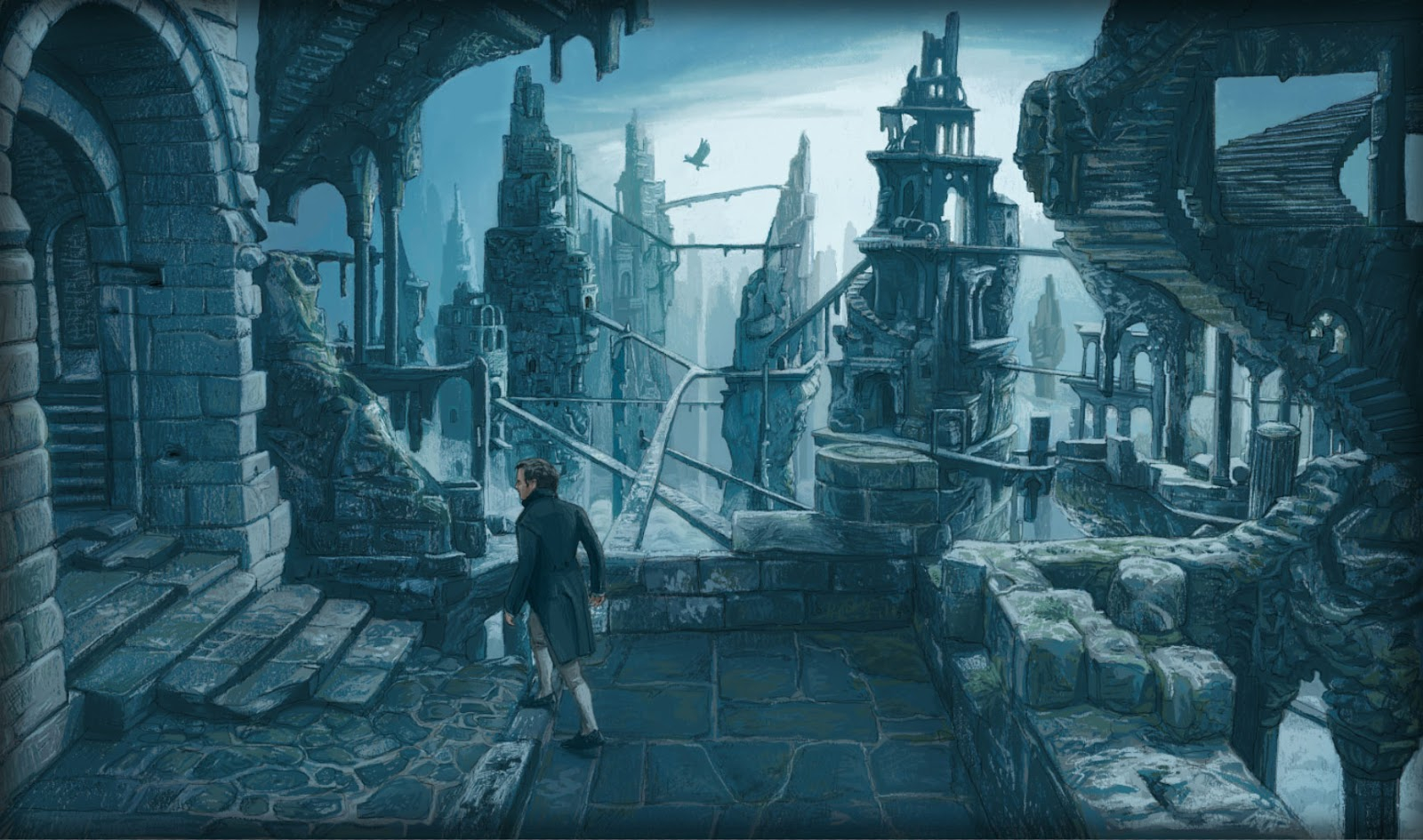 Assorssus
100 years have passed since the appearance of the human mage Abby Normal who traveled the world, healing the wounds of the many peoples of Incontinence. In the east the Drackonis are rebuilding their society from the tyranny of slavery, establishing a new government of fairness for all their people. In the South, the Oroks have finally stopped warring, and begin to foster a new era of peace and learning among their people. In the North, the spirits of the dead have become commonplace as an army of Elzari amasses at a ruined human fortress. The beastkin of Taka Forest and beyond have gone into solitude and haven't been heard from in quite some time. But the world is not yet safe. Going outside is a dangerous thing, and only done after proper preparation, for outside the walls of safety lies storms, gods, primals, crawlers, and unspeakable monsters just waiting to bring you the gift of death.
Phenuxia Discussion Boards

Erin the humble was a good fellow. He loved his girlfriend and took care of his fellow man. When he was just a boy, he protected his girlfriend from a wolf with nothing but a carving knife. When they grew up, they got married and had two wonderful children, whom he loved with all his heart. But he had made enemies for himself. The wolf he had killed was the son of a wulver who, when he learned about his son's demise, was furious and set about to exact a price from Erin. At first it was just some muggers that attacked his family while they were traveling to market, which he fended off with little difficulty. When the wolf learned of his men's defeat, he conspired with an ogre who was leading a band of vicious goblins. When they attacked the village, he rallied the other villagers and defended their streets, challenging the ogre to a one-on-one deathmatch to end the fighting. Erin slew the monster swiftly, causing his goblin minions to flee in fear. Meanwhile, the wulver was in no mood to be thwarted again, and kidnapped his wife and children, leaving a note that said he would show Erin the pain he deserved. When he found them, the wolf was preparing for a hearty feast, and Erin's family were the main course. He fought with the wulver, eventually knocking him prone and offering to spare him. But the wulver took his own life, declaring there was no justice in a world where he and his family could be killed by others who considered them as no more than monsters. Erin returned to the village a hero and that night there was a great celebration to commemorate his victories.
More Erin the Humble

Information courtesy of The Pursuit of Knowledge