The Arch Fey, also known as High Elves or City Elves, are an elvish people noted for their natural charisma & a culture built upon education, the common welfare & an Enlightenment dominated by the dictate of Inclusive Superiority.

Physically, Arch Fey are humanoid in appearance. They are noted for their height, fine features, pointed ears & entrancing eyes.

These Rolls make up the base of of of a character's physical form, mental capacity & character make-up. While mostly random in nature, different ancestries offer a differing, but balanced potential for these Rolls.

It should be noted that more rarely, some Ancestries offer latent Ability Traits that usually require further training or conditions to take advantage of fully.

All players are given the choice to take a random Optional Birth Aspect that allows them to Reroll their Ancestry Trait Rolls & keep the Roll of their choice for each Trait. It is an Aspect that represents something about their birth that changed things for them & their future development.

Each Ancestry has a unique Optional Birth Aspect that is added as the first result on the random d6 list. 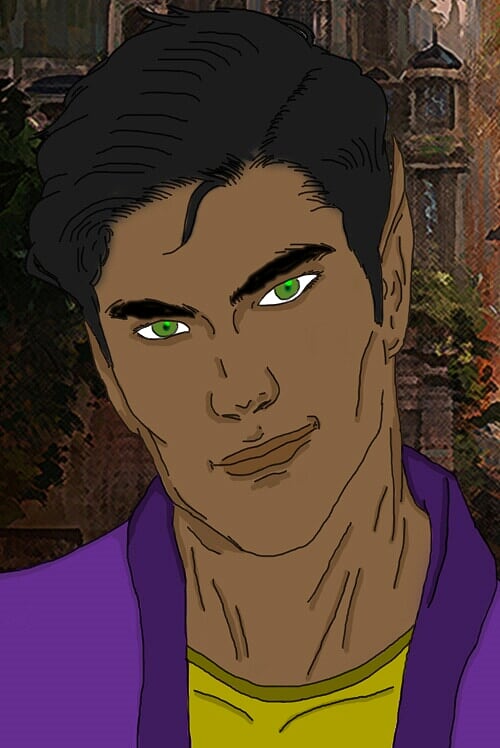