A Haven for the Remnant and the Reactionaries

Our neighbours have been appeased, yet the security of our two peoples under this great banner remains under threat. Set your sights to the sea, my friends. We have work to do.
— Idril, Prince of Sabba

The Principality of Sabba is a country that controls the southwestern reaches of Tathland. Established by the Remnant diaspora that had found itself isolated in the region, the principality served to protect their people after the fall of the Rahyamin Empire. Due to their lack of numbers, the Remnant were unable to become an overwhelming majority in their new state, forcing them to work together with the native Tathian population. The main urban centre and capital of the principality is the town of Mehal.

Since 309 AU, the principality has been led by Idril Ei Asul, the son of the nation’s founder. He was chosen by the late prince due to his diplomatic prowess and intelligence. During his short reign so far, he has successfully negotiated a defensive alliance with the Free City of Gelach to counter potential threats from across the Pekkolanian sea.

While Sabba’s government has successfully maintained cordial relations with its Tathian neighbours, relations between the natives and the Remnant within the country’s borders have deteriorated even after several reforms were made to ease tensions.   Tathians have begun speaking up against what they view as discriminatory acts, but the principality has been quick to silence dissenting voices to avoid international condemnation.

Idril El Asul is a far less loyal man than his father. While Madir Ehdaba Asul, the former Prince of Sabba, still abided by legitimist principles and sought to find the lost heirs to the Rahyamin throne, his son has given up on what he says is an overly idealistic goal that could bear no fruit.   The young prince has instead chosen to go down an opportunist path and now seeks to bring glory and strength to his own dynasty and dreams that one day either he or a descendant of his will sit upon the throne of a reunified empire.

In the final days of the Rahyamin Empire, when collapse had seemed inevitable, Madir Ehdaba Asul envisioned a new realm in Tathland that could provide the Remanant with protection and stability. As a captain and a war hero, he held the respect of the Rahya garrison in Tathland, providing him with the force he needed to make his vision a reality. After they had secured Mehal as their seat of power and founded the principality, the new prince began enforcing Imperial law once more over the native Tathian populace.

Citizenship and the rights and responsibilities that came with it were reserved only for the Remnant at first, but as time went on, this policy of exclusion became unfeasible. Since only citizens were eligible to take up arms, the army of Sabba was severely low on manpower and with ethnic tensions increasing, maintaining peace became impossible.   To improve the situation, concessions were made to the Tathians, making it easier for them to attain citizenship and thereby alleviating the problems with the rising tensions and lack of soldiers.

Refuge of the Reactionaries

Despite the discrimination that many Tathians face in the Principality of Sabba, there are still many from all across Tathland that travel to Mehal in hopes of finding peace and a refuge from the revolutionary zeal that has gripped the rest of Tathian society.   To these people, Sabba offers them familiarity and a sense of stability that they require in their lives to live in peace. As their ideals line up more with Rahya values, attaining citizenship is easier for such reactionaries and they tend to be firm loyalists of the principality. 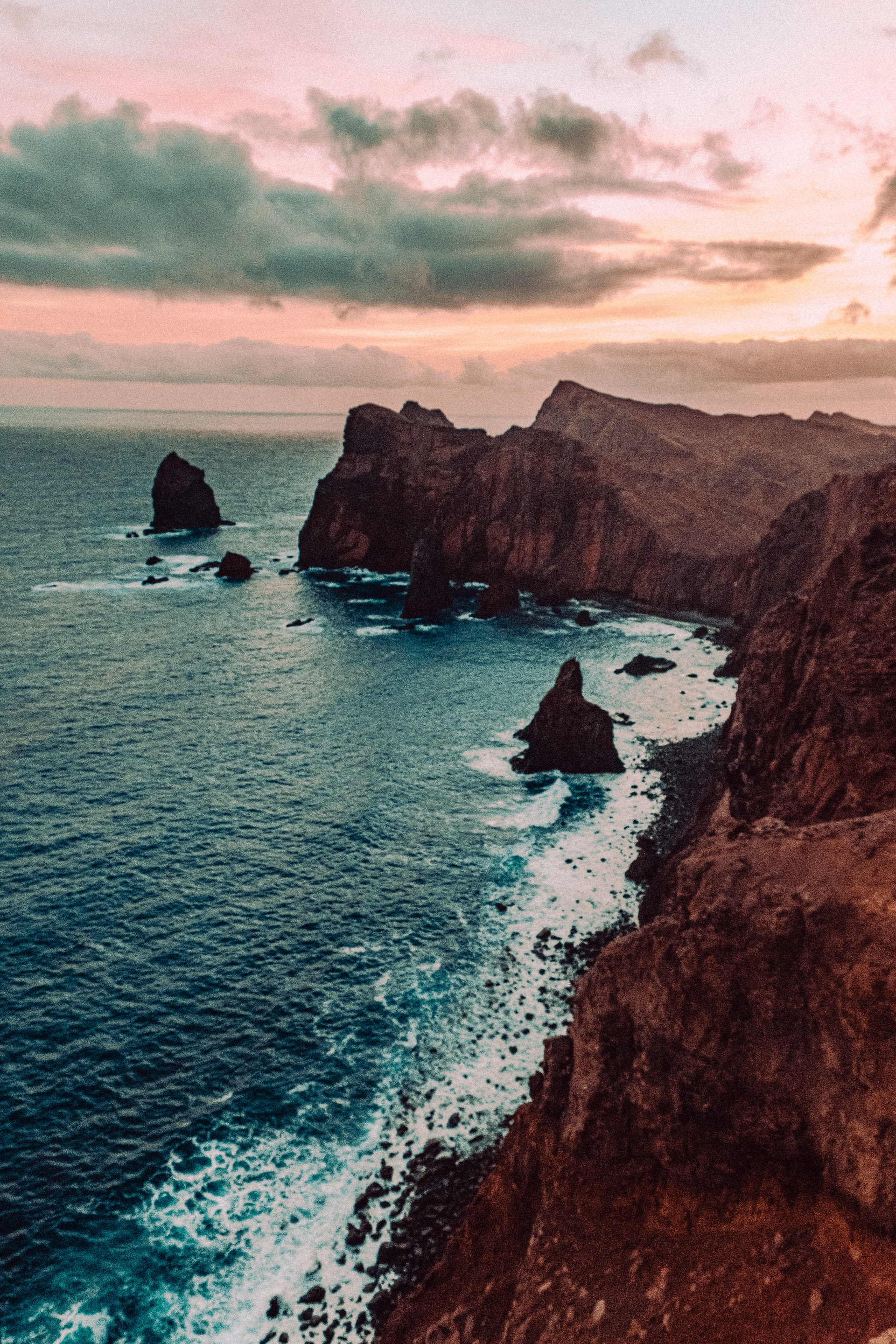 The Principality of Sabba has maintained fairly cordial relations with most of its close neighbours for the time being. Its closest neighbour, the Blessed Republic of Neddelwei has agreed to a non-aggression pact with Sabba, thus eliminating them from being a threat to the principalities sovereignty. In recent years Prince Idril El Asul has also secured a defensive alliance with the Free City of Gelach in northern Tathland. The alliance was signed in hopes that it would dissuade the Ceired realms from across the sea from meddling with Sabbatine trade.

Despite the prince’s diplomatic efforts to ensure peace with the Tathian realms, there are fears within the principality that the Tathians are too rapid in their search for a perfect system of governance and that conflicts will be inevitable. If Sabba is to survive in such a region, various factions will have to be manipulated and pitted against one another so that by the end of it all, the principality emerges as the dominant power in Tathland.

The Ceireds across the Pekkolanian sea are the most urgent threat that endangers the principality. Their people feel as if they never had revenge for their long years of subjugation and so they strive to crush any Remnant foothold in all of Pekkola. So far the Ceireds have confined such hostilities to interrupting Sabbatine trade routes and launching occasional raids on the principality's shores. 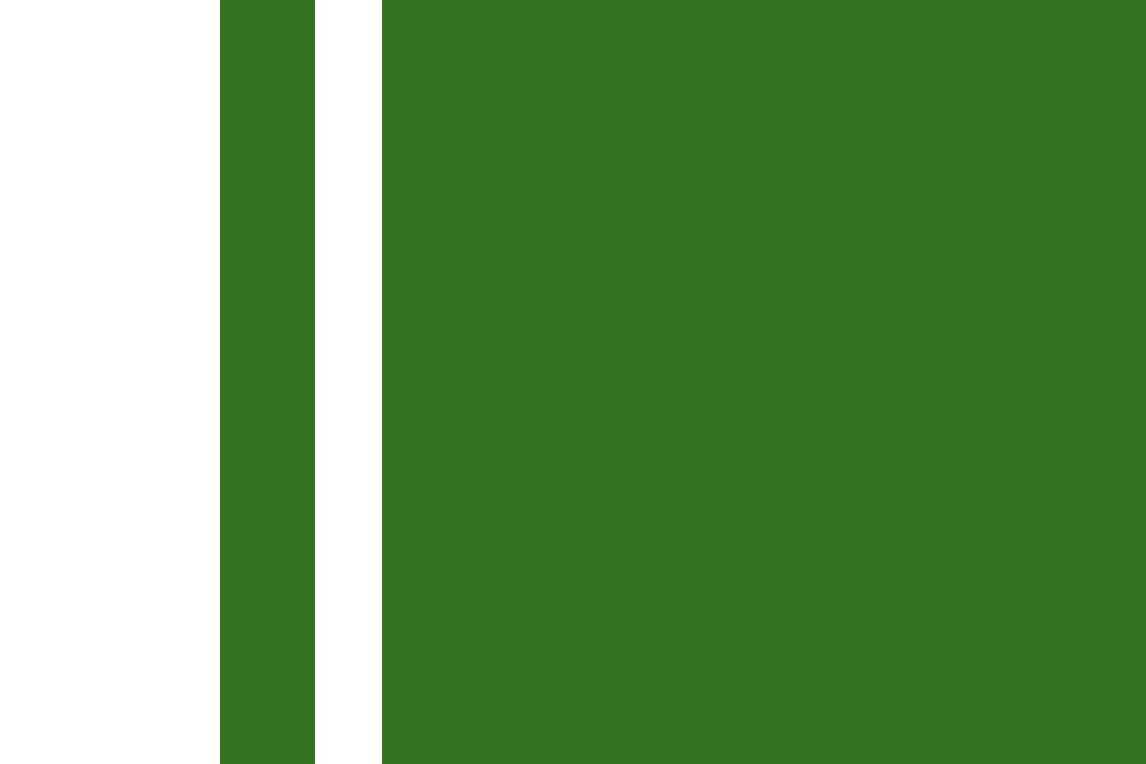 Idril Ei Asul is the ambitious and manipulative ruler of the Principality of Sabba, a Remnant holdout in southern Tathland with dreams of an empire.

Opportunism is a monarchist belief shared by some of the Remnant who believe that the Rahyamin Empire must be restored, but under the leadership of a new dynasty.

Nice article - it was nice to recognise some names from previous articles about the ideologies. :) I love the little alliance thing on the side, especially as it shows how unbalanced the sentiments are.

Oh wow, Dhel. I love that you went as far as defining the relationships between states, even! You touch on the tenuous relations of Tathians in the Principality, but are there Ceired immigrants as well, and do they face issues due to the varying hostilities?