Don't go yappering all willy nilly. Say the wrong words and someone might suspect you of being a Restorationist! You know what the Árl does to such folk. I'd rather see you working on the fields than hanging from a tree.
— Æthalbert of Paintúr

The Order of Restorationists is believed to be a shadowy cult that venerates the members of the House of Rahyamin. Those who claim that such an organisation exists say that the Order knows the location of either one or both of Bahale Ahlana's children — the lost heirs to the throne of the fallen empire. As their name suggests, the Order of Restorationists desire to bring forth a second Rahyamin Empire. How they plan to rebuild is unclear, but many suspect that they have agents or sympathisers all across Pekkola, preparing to strike when the time is right.

There are two well-known theories surrounding the mysterious cult, both of which try to discredit one another. Which theory someone is more inclined to believe in depends on that person's attitude on the empire itself and the effects that their rule had on the individual's culture and homeland.

Ceadda Cenredsson, a retainer in the court of a heáhrefa, was the first person to suggest that the Order exists. It was he who first coined the name after having to accuse a man of suspected treason in 286 AU.   Few believed him at first, but his lord allowed him to investigate further, and after several years of searching, Ceadda presented the people with the cults banner, a map of a chain of unknown islands, and he spoke of a hideout in the woods which he stormed with a handful of hardened soldiers. 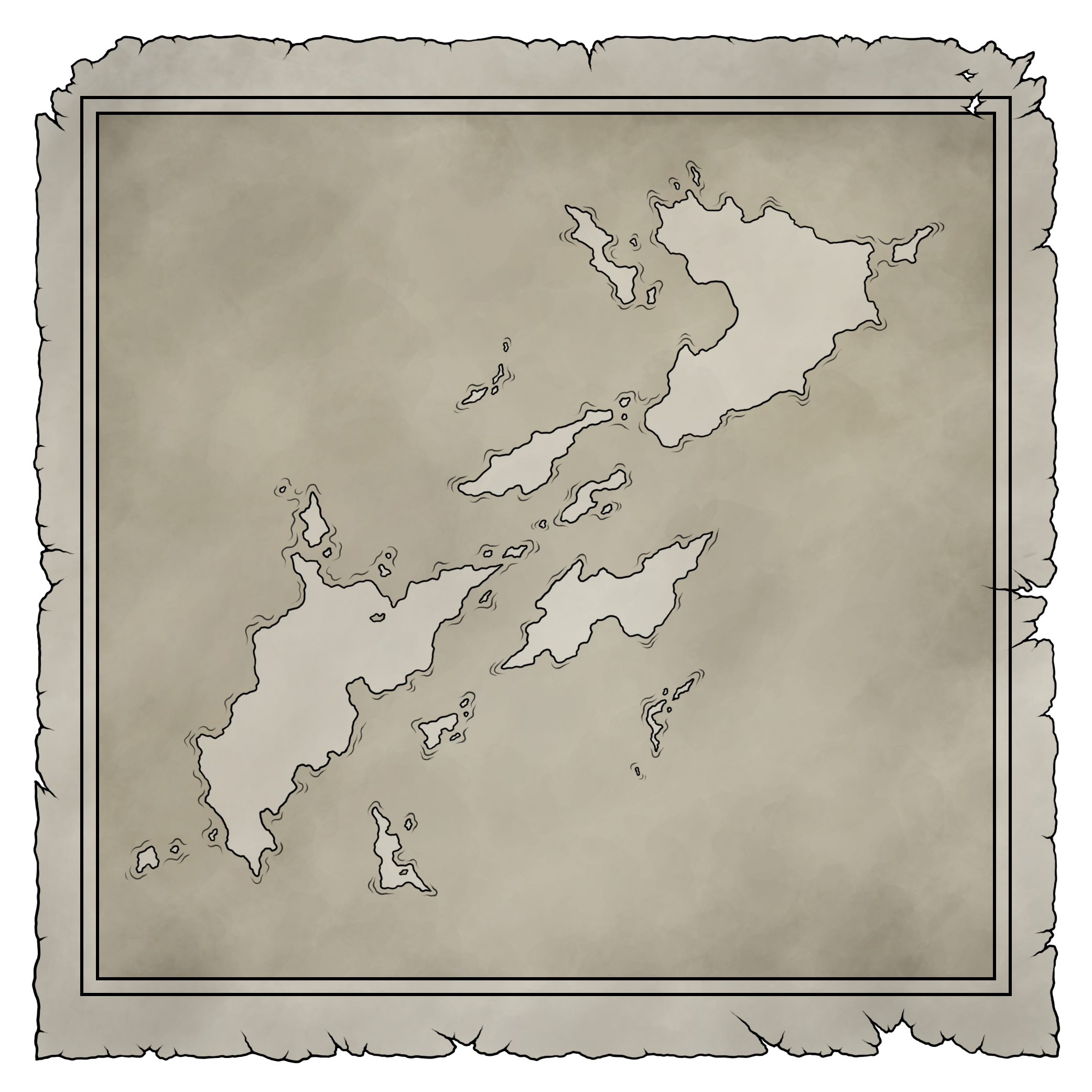 After Cenredsson's theories had become widely accepted by many in Pekkola, a Tathian scholar by the name of Liuk Olagh decided to investigate further into the matter. He was sceptical of Ceadda's claims and suspected that he may have fabricated a fictional tale of a shadowy organisation which he could then exploit. Anyone suspected of treason could easily be accused of being in the Order of Restorationists, and the public would call for their head without a proper investigation.   It took him less than a year to come to the conclusion that his initial speculation had been correct. With the help of his local tigheara, he was able to publish his theory in Tathland where it was received well by both the nobles and the commonfolk.   When the theory spread across the Pekkolanian Sea, Ceadda denounced Luik as an empire-loving Restorationist sympathiser and called his short investigation a farce. Skeptisism of both their theories rose, however, and nowadays people are less willing to hang someone just based off a single accusation. 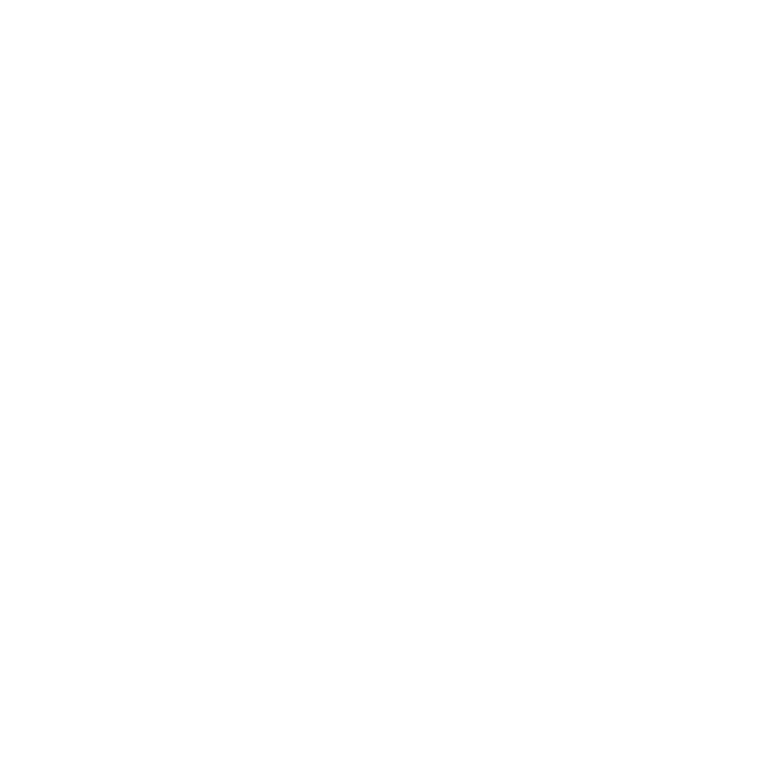 This is one of my favourites so far (still working my way through the challenge entries.) I like the idea of a secretive religious/imperialist cult who may or may not exist, and may or may not be a convenient political fiction. Complex. Good stuff!