The Chonky Puppers of the Sea

It's a shame that our food looks so adorable. I almost feel as if we should starve and freeze instead of going sealing again.
— A fan of seals

The northern seal is a creature that inhabits the coldest waters of Pekkola. They are considered a holy animal to the Aeth islanders who rely on them as a significant source of food and leather. Due to the animal's spiritual significance, northern seals enjoy a measure of protection, and when they are hunted, the seal hunters do so with the least amount of cruelty possible.

Seals are hunted all across the shores of Pekkola for all the materials and food the animal can offer. From the creature, a hunter can acquire leather, the flesh, and its fat which could be used as lamp fuel or cooking oil. The methods of how a hunt is conducted vary significantly between regions.

Due to differences between islander and mainlander beliefs, conflicts occasionally occur between the two. Most of the time such skirmishes happen when one of the groups goes hunting on territory which the other considers theirs.   Islanders have occasionally attempted to entice seals to move away from the mainland so that they'd be safer.

Aeth islanders consider seals sacred as according to their beliefs, they are kept as pets by their god, Hüija. Even as they hunt for food and resources, the islanders do their best to respect their prey.   Only the oldest seals are hunted, and the seal hunters do what they can to kill the creature as quickly as possible and without unnecessary cruelty.
In recent years some of the sealers from the islands have begun to create environments designed for breeding and taking care of the animals. Such designated breeding grounds allow the hunters to protect their seals from outsiders and lets them know who the oldest seals are.   To keep the seals in the area, sealers feed them fish in hopes that it will make the seals dependant on their food. This relationship between the seals and the sealers costs the humans more food than they gain, but the other materials make it profitable in the long run. 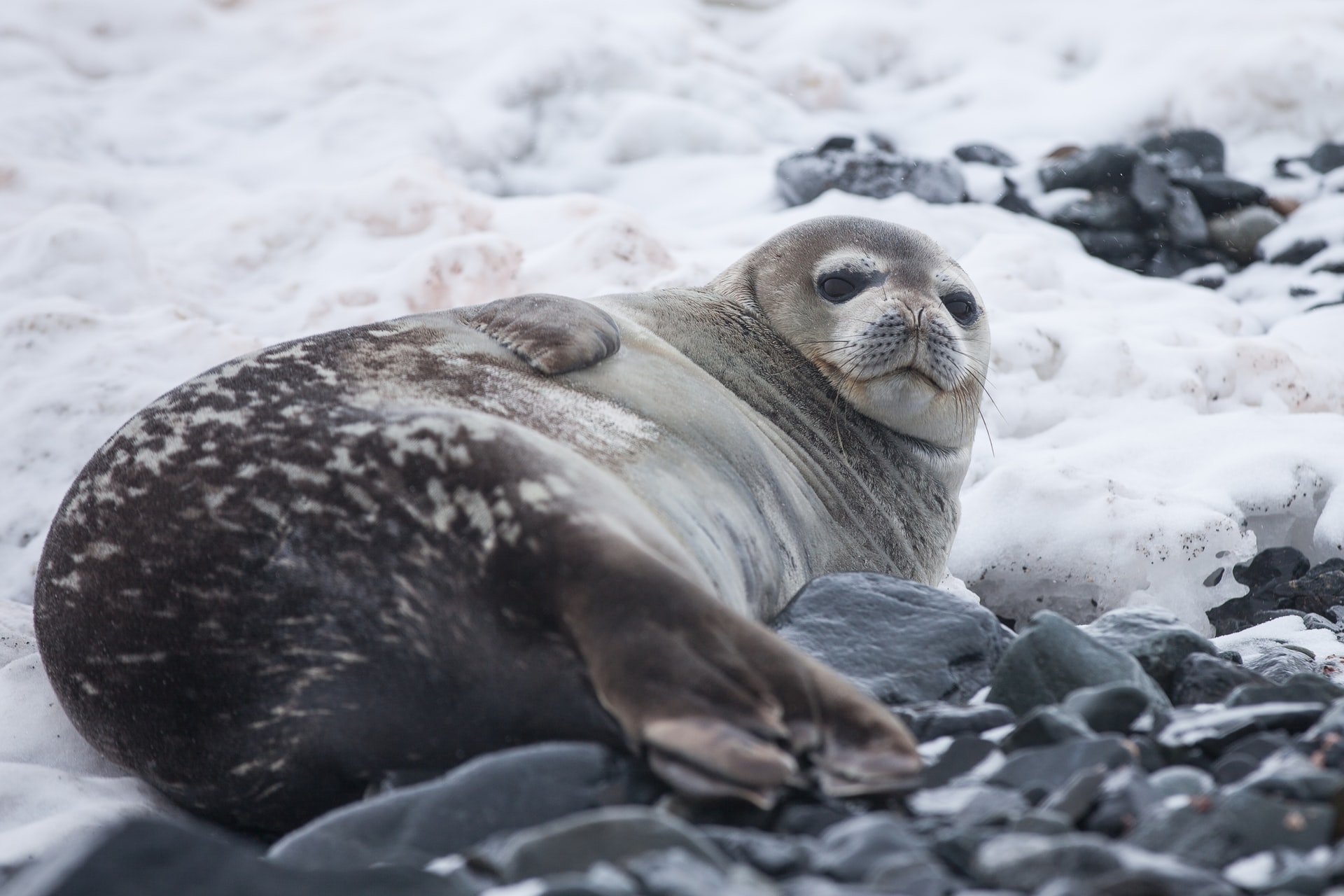 'The chonky puppers of the sea'. Awwww. <3   I love that the islanders are trying to protect the seals from the mainlanders by semi-domesticating them. Really fascinating. :D