Pharmabots is a french multinational company specialized in medical robotics. They are known for being the creators of Nanobots used in the fight against cancer and AIDS. Many new subsidiaries have been created in different fields, including bio-robots, biological augmentations.

Formerly Boiron laboratories, a French company specialized in the manufacture and distribution of homeopathic medicines. In the 2020's, many large and very large scale studies were conducted by governmental and non-governmental organizations. All these studies have given the same result: ineffectiveness of homeopathy. In 2028, Boiron Laboratories bought a Senegalese company specialized in nano-robotics for 200 million euros in order to specialize in medical robotics.   A few years later, the Boiron laboratories had a bad reputation because of homeopathy. The executive board decides to rename the company to Pharmabots and to move the head office to La Défense. The initial objective is to develop Nanobots to locally treat different diseases extremely complex to treat. The Nanite project as well as all the related projects have been financed by public calls for projects of several hundred billion dollars and the revenues of homeopathy (still stamped Boiron). The first version of nanobots was commercialized in 2078 under the name of nanobots.

Paul Forea, a former Pharmabots scientist, is found dead, shot in the back at close range. The murderer Jack Frazer has been charged with 25 years in prison but the person who commissioned the murder remains unknown although Pharmabots remains the prime suspect.

If you are reading this message, I am probably dead. I was currently undercover at Pharmabots. I cannot confirm that they are the cause of my death. I have passed on all the information from my investigation to someone I trust. See you on the other side.
— Last post of Casper

Casper (name unknown) is a whistleblower who disappeared from the internet. Their last post indicates an ongoing investigation at Pharmabots but law enforcement has been unable to make any connection between Casper and Pharmabots 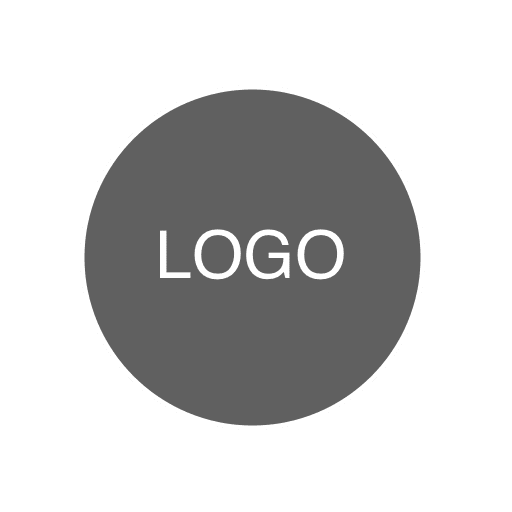